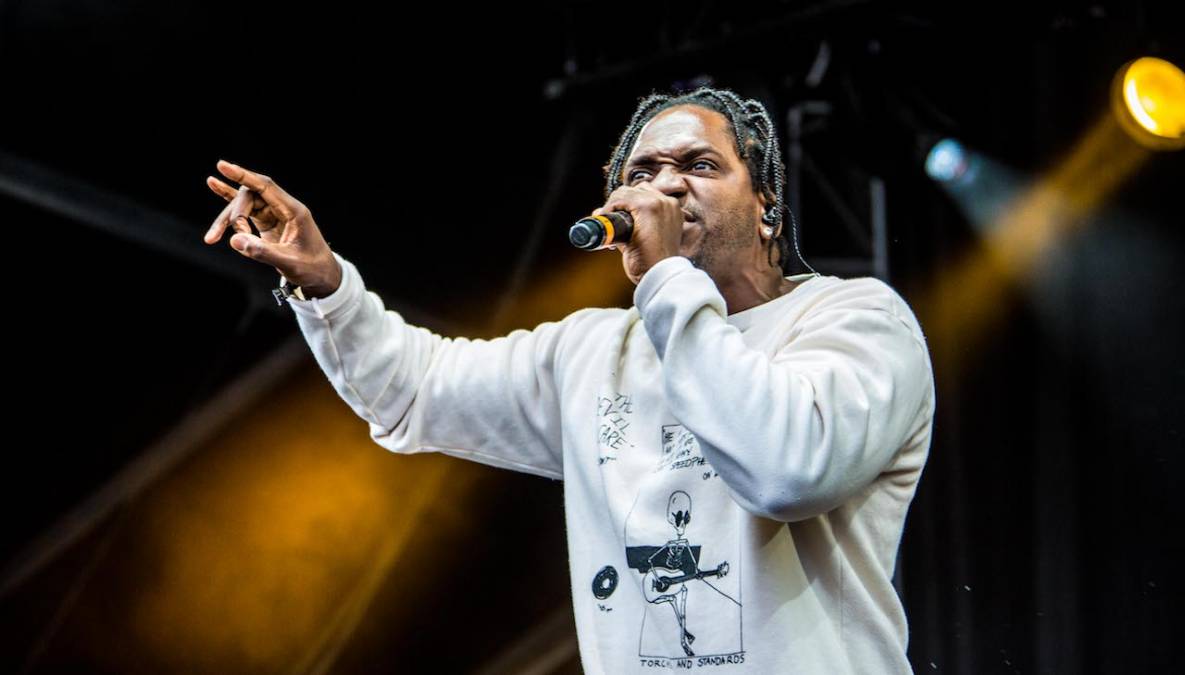 Pusha T has responded to Ukraine’s Ministry of Defense after it used some of his lyrics to celebrate Ukraine’s victories in the ongoing Russo-Ukrainian War.

The Ministry of Defense had used a lyric from Push’s 2013 track “Numbers On The Board,” which appeared on his debut solo project My Name Is My Name, to show that the country was holding strong against Vladimir Putin’s Russian offensive.

“I put numbers on the boards,” The Ukraine Ministry of Defence wrote on Twitter alongside a chart detailing their victories over Russia.

The chart shows that Vladimir Putin’s Russian forces have experienced massive casualties since they invaded Ukraine on February 24, 2022. In total, 50,610 Russian forces have been eliminated, along with 2,097 tanks, 4,520 armored combat vehicles, 1,194 artillery units, 300 rocket launcher systems, 156 air defense systems, 237 military jets, 880 drones, and many other losses.

Responding to the tweet, King Push retweeted the chart with the caption: “Great taste in music for the win…”

Great taste in music for the win… https://t.co/GKG2V6Jc4S

This isn’t the only time Pusha T’s lyrics have been used as a means to an end outside the rap game. In 2021, MSNBC chief legal correspondent Ari Melber quoted Pusha T’s “S.N.I.T.C.H.” when speaking on the arrest of Allen Weisselberg, the CFO of The Trump Organization who was reported to be cooperating with investigators following a probe into his tax returns.

Pusha T responded to Melber as well, writing on Instagram: “I have to be the most quoted on @thebeatwithari.”

Aside from being used to convey wartime victories, Pusha T soon might have to set his sights on Drake’s OVO signee Baka Not Nice, who antagonized the G.O.O.D. Music president with a diss track on Thursday (September 8) titled “Body & A Face” 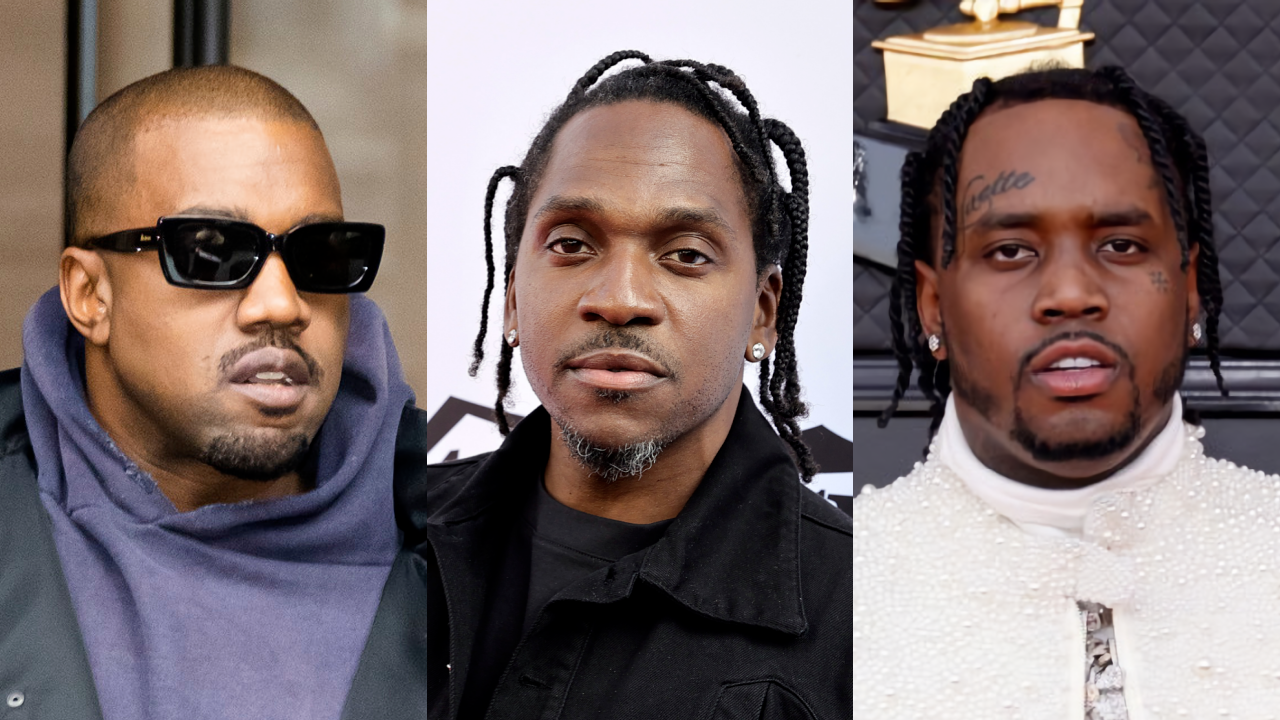 Without mentioning the Clipse rapper by name, the track hears Baka rap about plans to seemingly shoot up a Pusha T concert before hinting that Drake called it off.

“When you go on tour you gon’ have to leave the States/ And then it’s face-to-face/ Noreaga interviews will get you n-ggas laced/ I don’t wanna hear you tryna tell me ’bout mistakes/ Almost lit your show up but we couldn’t find the place/ But Drizzy put me in my place, told me just to wait,” he spits.

While Push hasn’t responded yet to Baka, the diss track comes after he informed N.O.R.E. and DJ EFN on Drink Champs that he’s actually banned from entering Canada, and implied it likely has to do with his tense feud with Drizzy that started in 2018.

“I’m banned from Canada,” Pusha T said. “I can’t get back over there. I ain’t allowed to go back over there … I’m serious. My manager told me. Well, I’m not going to get into that, but I can’t go!”