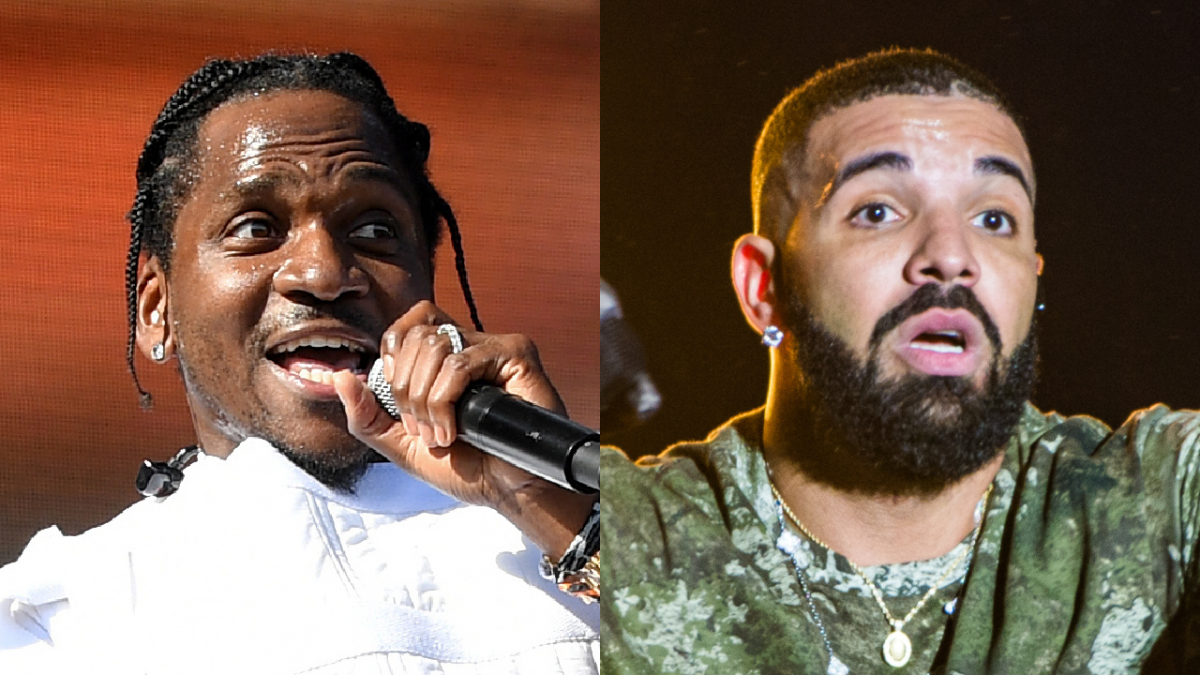 Almost half a decade has passed since Pusha T and Drake traded shots across three brutal diss tracks in the summer of 2018, yet their feud continues to feed fan theories.

During his Drink Champs interview with N.O.R.E. and DJ EFN that premiered on Saturday (May 7), King Push revealed he’s banned from entering Drizzy’s home country of Canada.

While Pusha T remain tight-lipped about the reason behind his ban, his manager, Steven Victor, explained off-mic that it stems from his November 2018 concert in Toronto that got shut down by police after a brawl broke out onstage.

That didn’t stop people from dragging Drake’s name into the equation, though. As Pusha T’s revelation circulated online, fans ran wild with conspiracy theories suggesting the OVO boss was somehow involved in Push’s troubles at the Canadian border.

“Pusha T must have been the first n-gga banned out of Canada. Has drake written all over it,” one fan joked, while another wrote, “drake got Pusha T banned from Canada. I don’t know if that’s a power move or simply him being a scorpio.”

Pusha T must have been the first nigga banned out of Canada. Has drake written all over it.

drake got Pusha T banned from Canada. I don't know if that's a power move or simply him being a scorpio ?

Even N.O.R.E. couldn’t help but allude to Drake being partly responsible. “That’s playing a different game where you get a n-gga banned from the country,” he said during the Drink Champs episode. “That’s a little different on your pettiness.”

Of course, there’s no confirmation that Drake had anything to do with Pusha T’s Canada ban. 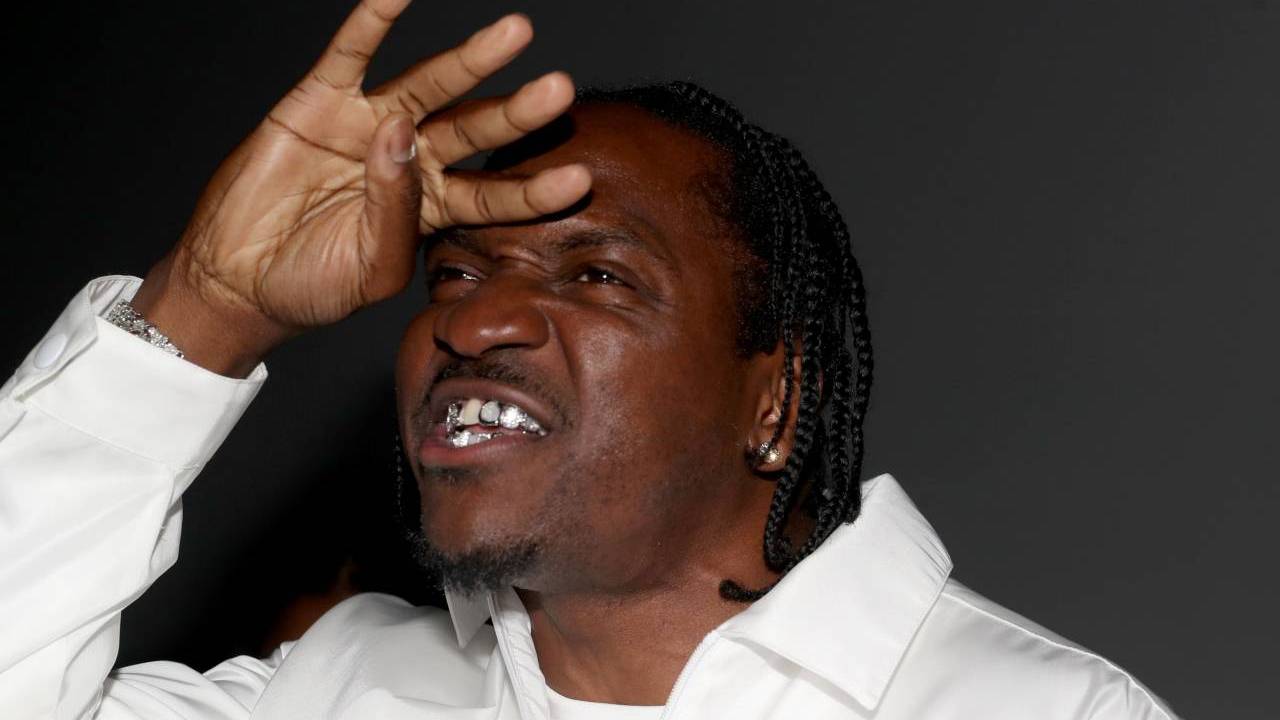 Pusha T and Drake‘s issues threatened to resurface in April when Jack Harlow’s “Churchill Downs” leaked ahead of its official release. The song featured a guest verse from Drake that was loaded with choice words for his “Duppy Freestyle” foe.

“All I hear is plug talk comin’ from middleman/All I hear is tall tales comin’ from little men,” he rapped, referencing Pyrex P’s penchant for coke bars, before adding, “If I see ya, I spit in ya faces, ha-tu/Daytonas with the green faces.”

However, Pusha T was quick to dismiss Drake’s subliminal shots, telling The Breakfast Club, “It sounds old to me. Like, the flows sound old. Bro, after what I’ve done, like ‘the middleman’ talk? That’s not scathing for me. I’m here to burn down everything.”