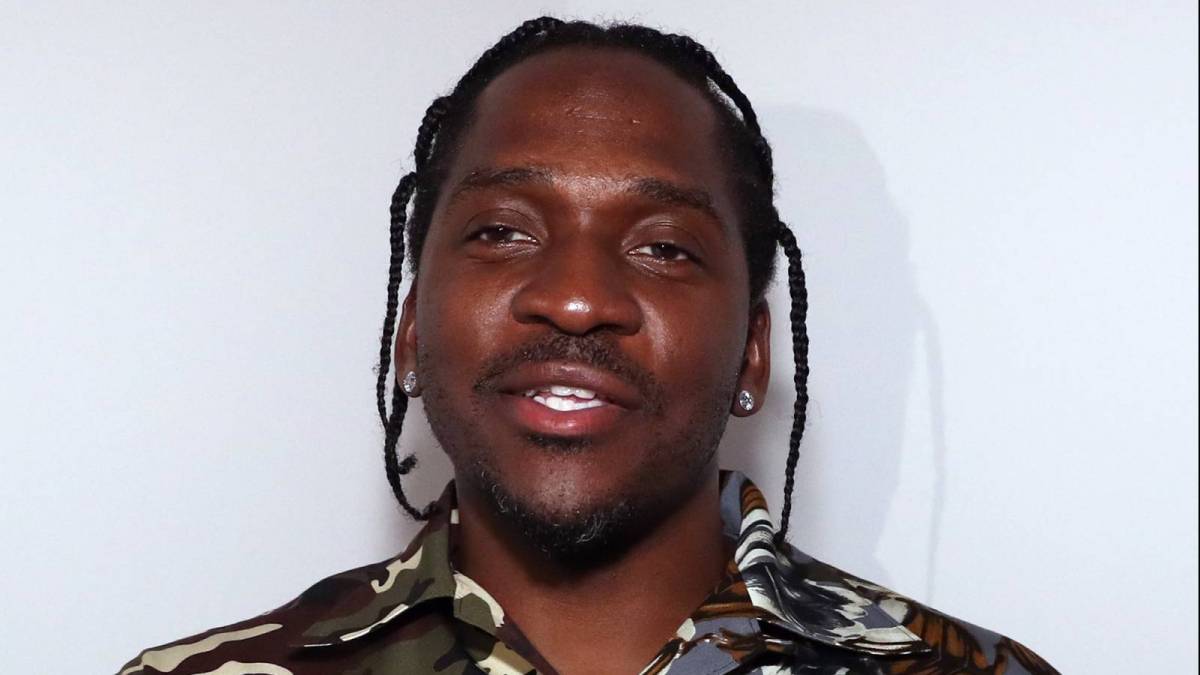 MSNBC‘s chief legal correspondent Ari Melber is no stranger to using Hip Hop lyrics to explain some of the current top stories, quoting everyone from JAY-Z to Three 6 Mafia to Kevin Gates over the years.

On Wednesday’s (June 10) The Beat with Ari Melber, he referenced lines from Pusha T’s “S.N.I.T.C.H.” to explain how Trump Organization CFO Allen Weisselberg cooperated with investigators while committing potential crimes.

Pusha T posted the video on Instagram with the caption, “I have to be the most quoted on @thebeatwithari . @arimelber do the numbers and let the people know…”

The Pharrell-produced “S.N.I.T.C.H.” appears on Pusha T’s My Name Is My Name album, which was released in October 2013.

Clipse’s former manager Anthony “Geezy” Gonzalez claimed the song was written about him during a March 2020 interview with VladTV.

In May 2018, Ari Melber spoke to HipHopDX about using Hip Hop lyrics in his reporting to help explain stories.

“I don’t think of it as recruitment for new viewers because my first responsibility is to the people who actually tune in to the show,” he said. “But I’ll reach for anything to help explain what can be unnecessarily complex matters.”

Pusha T's Coke Bars Got Him Blackballed From Children's Books

He continued, “You don’t need to use the most complex language for concepts that anyone can understand. So that’s how I think it works in our reporting. But it’s not me trying to flex for people who don’t watch the show. Indeed, the first rule of journalism is the first rule of Hip Hop, which is if you’re not keeping it real, no one’s gonna respect you anyway.”