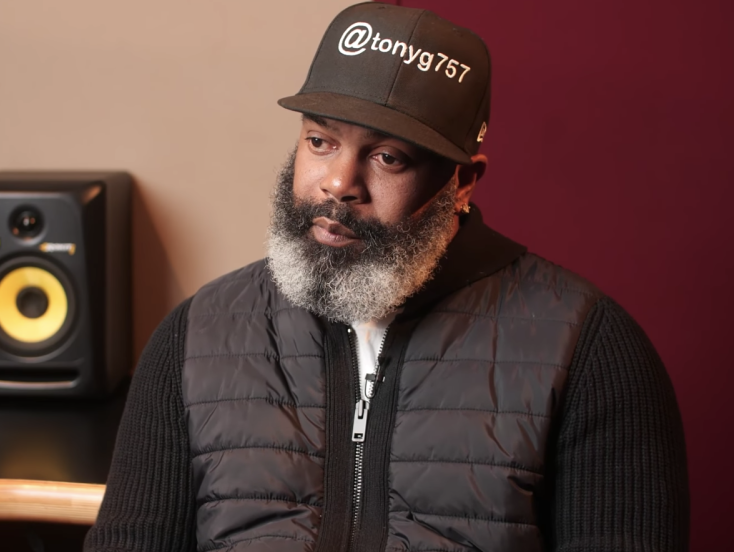 In a sit-down interview with DJ Vlad, Gonzalez explained the line “Covered his own tracks, he didn’t care that/We had a legacy he killed, I got to wear that” is “definitely” about him.

Before confirming the rumor, Geezy revisited the day in prison he discovered the song’s release, and how it caught him off-guard. 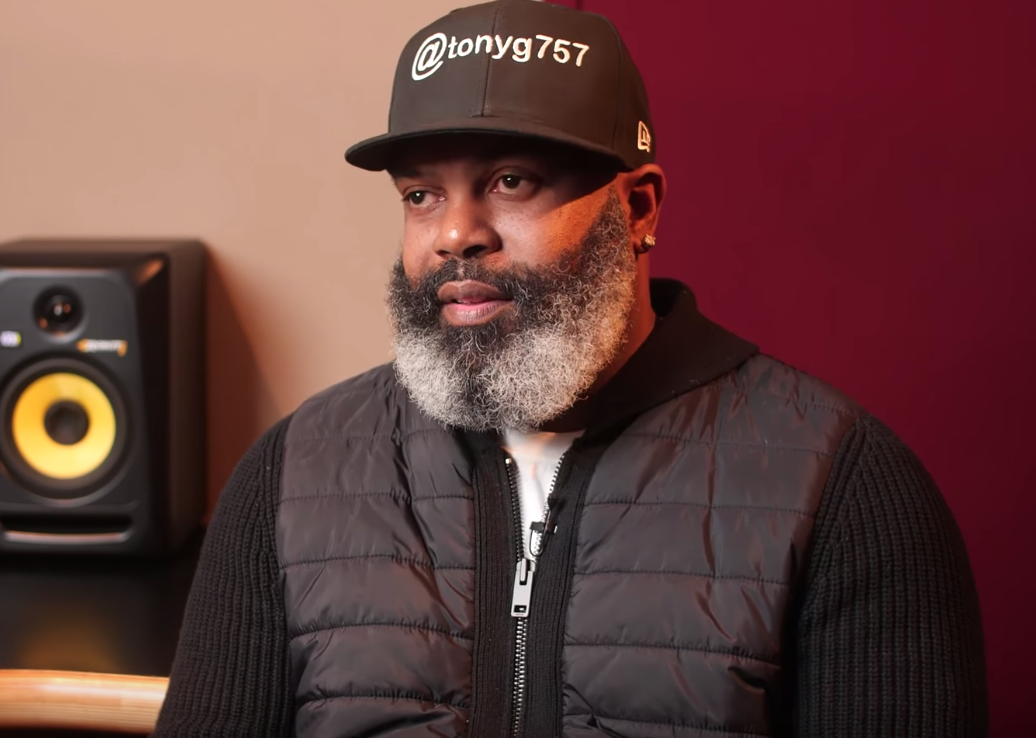 Geezy then details how Push denied the song was about him, requesting he listen to it. After listening, he said, Gonzalez noted how most of the song could’ve alluded to someone else, but that the last part confirmed it was indeed him.

He adds that he understood Pusha’s intentions behind the denial were to protect him from the backlash of other inmates, but that this failed because “everybody only know the Clipse manager.”

When asked whether he was angry at Pusha during that time (for potentially putting him in harm’s way), Geezy said he only felt “some type of way (right now), because the two “ain’t talking.”

Produced by and featuring Pharrell, “S.N.I.T.C.H.” is an acronym for “Sorry Nigga I’m Tryna Come Home.” It was released on Pusha T’s 2013 debut album My Name Is My Name.

Push spoke to MTV News about the song that year, alluding to the fallout with Gonzalez.