Anyone familiar with MSNBC news anchor Ari Melber knows he has a penchant for Hip Hop — whether he’s quoting 50 Cent, Kevin Gates or, as he did on Tuesday (January 19), clowning Donald Trump using 21 Savage bars.

In a 2018 interview with HipHopDX, Melber talked about one of the first times he injected a little Hip Hop flavor into his broadcast.

“I can remember doing it during the 2012 campaign,” he said at the time. “I remember going on live TV changed as Twitter and other platforms became more prevalent and how people would react in real time. Viewers and also, sometimes, prominent people.

“So I do remember discussing Erskine Bowles telling Mitt Romney to stop quoting his budget plan, and I likened it to Three 6 Mafia saying, ‘Keep my name out your mouth,’ as a guest covering [the] 2012 [election]. And I do remember that being an early time where there was some interest afterward.” 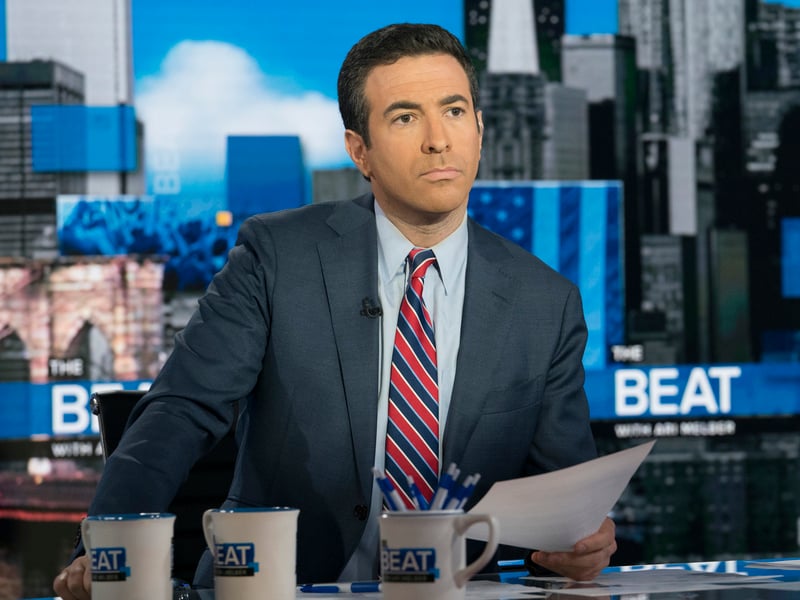 “We’re living in a world where covering the White House and covering criminal law have a very high overlap,” he explained. “That may not be good for America, but it certainly adds a lot of important and sometimes momentous controversies to cover.”

President Joe Biden was sworn in on Wednesday (January 20), two weeks after the deadly insurrection at the U.S. Capitol building, bringing Trump’s four-year run to an unceremonious end.

Revisit “a lot” below.