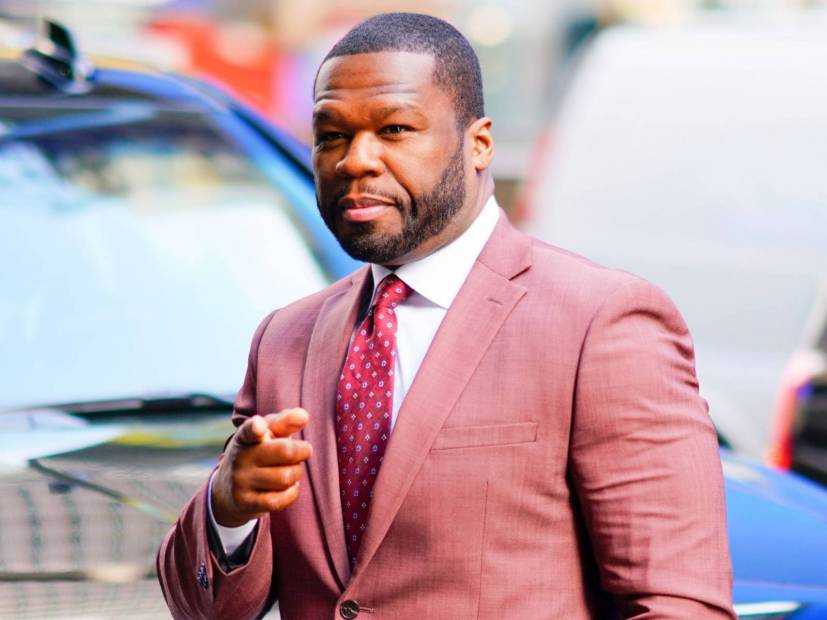 During a recent episode of The Beat with Ari Melber, he was discussing the impeachment trial of Donald Trump when he employed his rap knowledge once again and used lyrics from 50 Cent’s 2003 Get Rich Or Die Tryin‘ cut “Heat” to draw parallels between the Power co-creator and the current POTUS.

“The argument that he [Trump] presents is vintage 50 Cent,” Melber explains. “‘I’ll do what I want/I don’t care if I get caught/The D.A. can play this tape in court.’ There is a gangster thuggishness to that attitude. It’s not just hiding what you did, it’s actually that extra bravado.”

“Yeah @arimelber,” he captioned the post. “Trump on some real gangsta shit. he gonna do it his way.”

50 Cent has appeared on The Beat with Ari Melber in the past. In October 2018, Melber had the Hip Hop vet on the show to discuss his former relationship with Trump and how his feelings about him have changed since Trump was voted into office.

He also broke down some of his lyrics from songs such as “High All The Time” and “Power Of The Dollar,” explaining there’s a difference between entertainment and reality.