Pusha T's Coke Bars Got Him Blackballed From Children's Books

Before Pusha T was a solo artist, he was a member of Clipse alongside his brother No Malice. With beats from The Neptunes’ Pharrell Williams and Chad Hugo, the Virginia Beach duo put out albums such as 2002’s Lord Willin’ and 2006’s Hell Hath No Fury. But according to King Push, some of the bars on those albums have prevented him from being able to publish children’s books.

On Tuesday (May 25), a Clipse fan tweeted, “I know what it’s written about but when I play Keys Open Doors for my two-year-old it is actually a non-double-entendre educational song. I’m saying Clipse is for the children. Shout out @PUSHA_T,” to which Pusha T replied, “Thanx and I’ve been trying to write a children’s book for years…they won’t publish me.”

Thanx and I’ve been trying to write a children’s book for years…they won’t publish me…😔 https://t.co/fMTjytdiqG

In all fairness, “Keys Open Doors” isn’t exactly G Rated, with references to drug dealing throughout the track.

“So much white you might think your holy Christ is near,” Pusha T raps in the opening verse. “Throw on your Louis V millionaires to kill the glare/Ice trays? Nada! All you’ll see is pigeons paired/The realest shit I ever wrote—not ‘Pac inspired/It’s crack pot inspired, my real n-ggas quote/Bitch never cook my coke, why?/Never trust a whore with your child.”

Speaking of, Pusha T became a trending Twitter topic this week after Drake accepted the Artist of The Decade honor at the 2021 Billboard Awards on Sunday night (May 23) with his three-year-old son Adonis by his side. As part of Pusha T’s infamous 2018 diss track “The Story Of Adidon,” he revealed Drake had a child with former adult film star Sophie Brussaux. 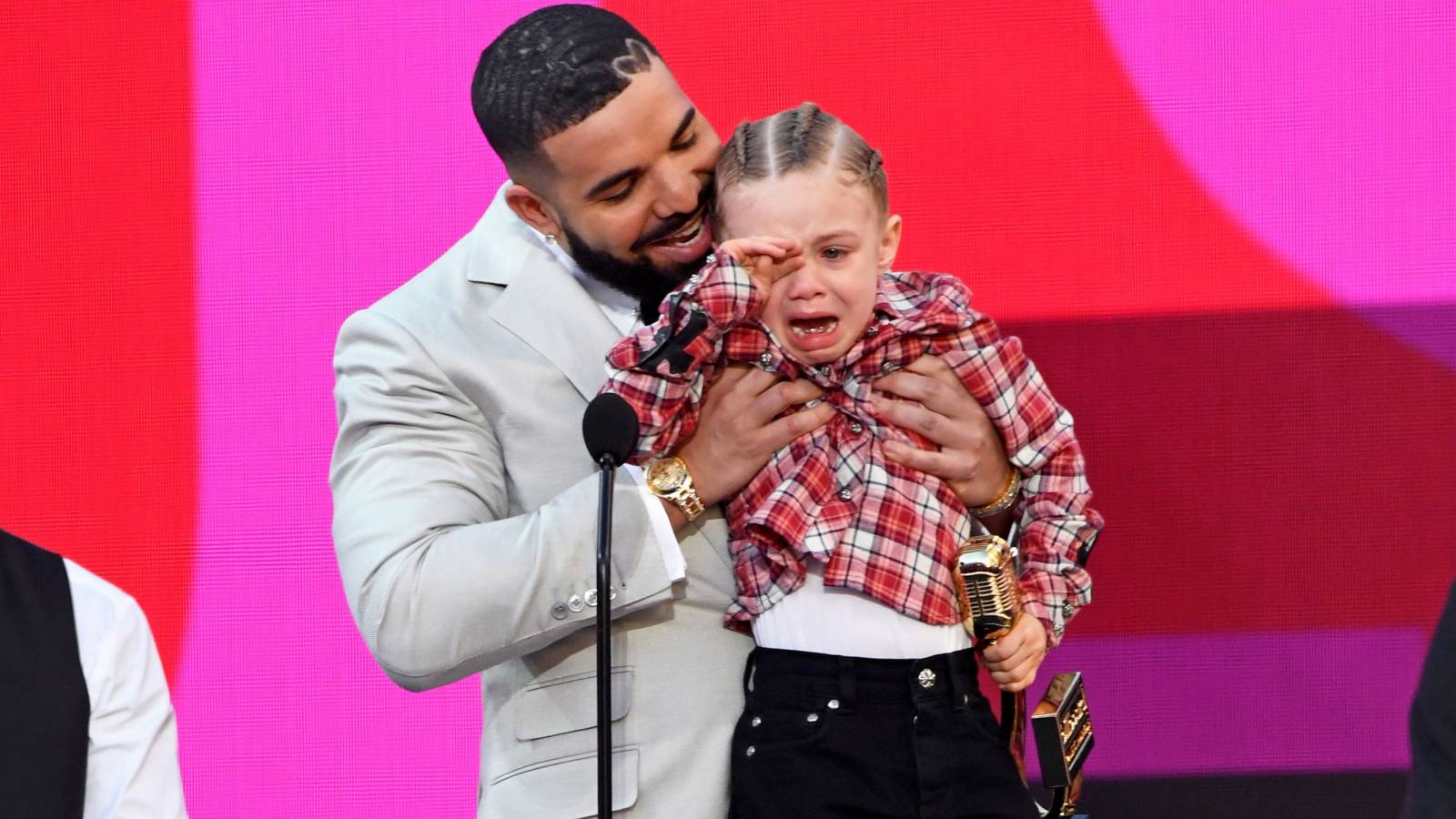 Unsurprisingly, Twitter lit up with memes suggesting Pusha T was responsible for Drake stepping up as a father.