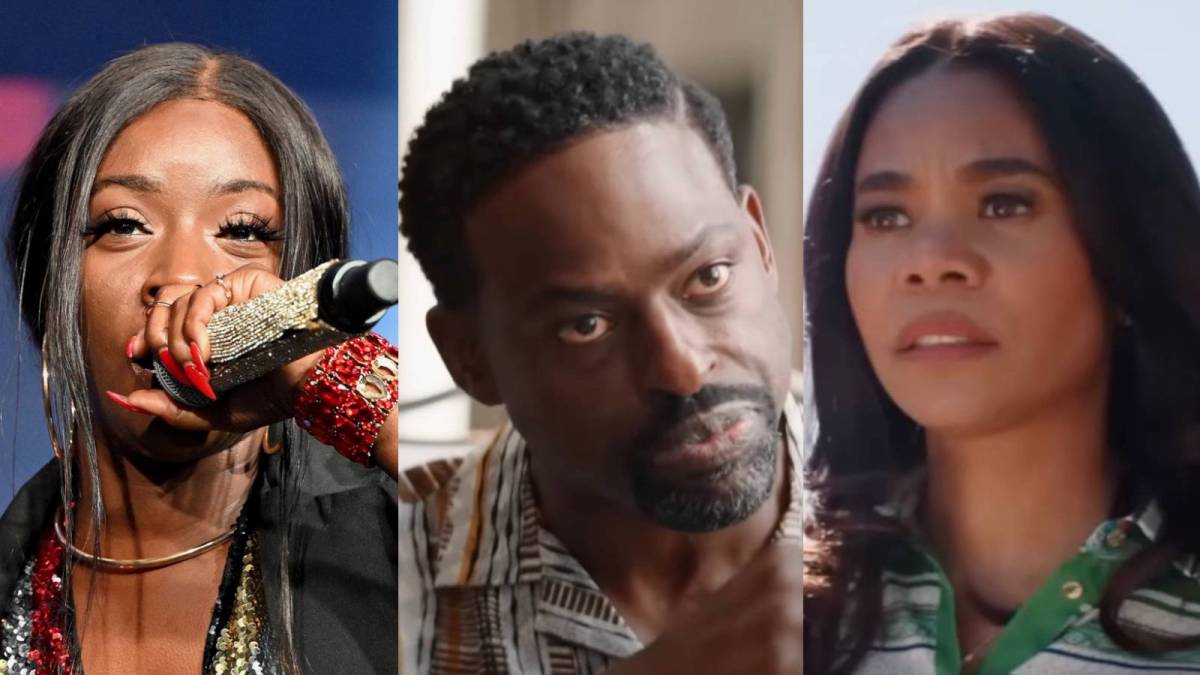 Honk For Jesus. Save Your Soul. is a satirical comedy directed by Adamma Ebo that provides an uncomfortable look at the Black church. Brown plays Lee-Curtis Childs, a closeted pastor accused of sexual misconduct, while Hall takes on the role of his wife Trinitie Childs.

Styled as a mockumentary, the film follows the couple’s struggle to reopen their church following the public backlash from the aforementioned scandal involving Lee-Curtis.

In one scene, the husband and wife duo drop the holier-than-thou act for a moment and get crunk to Crime Mob’s “Knuck If You Buck” one evening while driving home from the church.

“Yeah, we knuckin’ and buckin’ and ready to fight/ I betcha I’ma throw them things, so haters best to think twice/ See, me, I ain’t nothing nice, and Crime Mob, it ain’t no stopping/ It be like Saddam Hussein, Hitler, and Osama bin Laden,” Trinitie Childs raps as her husband drives.

Impressed by the pair’s performance, Princess took to Instagram to respond to the scene and acknowledge God’s sense of humor.

“My parents always said we need to use our talents for the Lord,” she wrote alongside the clip. “#honkforjesus was filmed on flat shoals pkwy in Decatur ga, at the old Cathedral church…. Well known on the Eastside…. @sterlingkbrown@morereginahall are rapping #knuckifyoubuck.”

She added: “The movie airs the same weekend we did our first show…. If you don’t think God has a sense of humor… ??? Y’all go watch it in theaters and on @peacocktv.”

“Knuck If You Buck” was released in 2004 as the first single from Crime Mob’s eponymous debut studio album. Produced by Lil Jay and featuring Lil Scrappy, the single peaked at No. 76 on the Billboard Hot 100 and was certified platinum in June 2006. 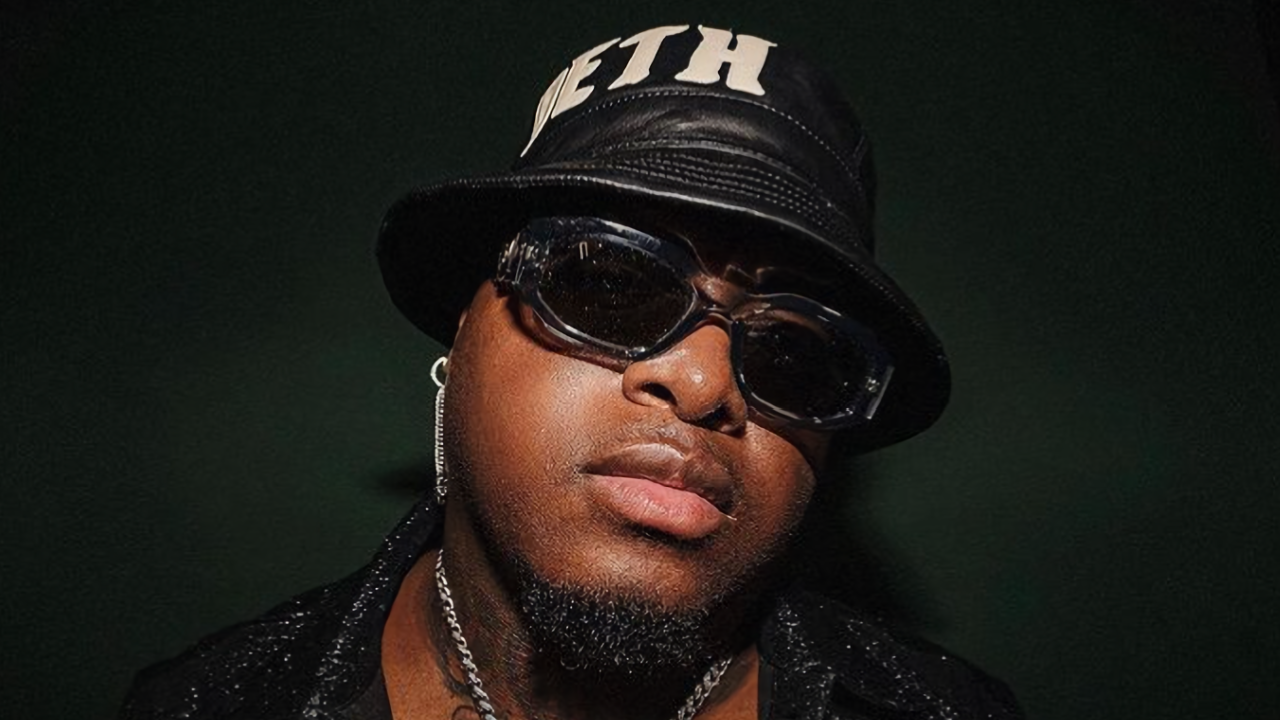 Meanwhile, last year, Duke Deuce called out Lil Scrappy for his stance on crunk music questioning his credibility as far as speaking on the origins and history of one of the South’s most influential sonic trends of the early 2000s.

Duke re-posted a TikTok green screen video featuring a snippet of Scrappy’s Breakfast Club interview, seemingly denouncing the “Money In The Bank” rapper’s position on the resurgence of the Memphis-bred brand of crunk music popularized by artists such as Three 6 Mafia and 8Ball & MJG.

“WITH ALL DO RESPECT @breakfastclubam COME TO THE KING NEXT TIME,” he demanded in the caption.