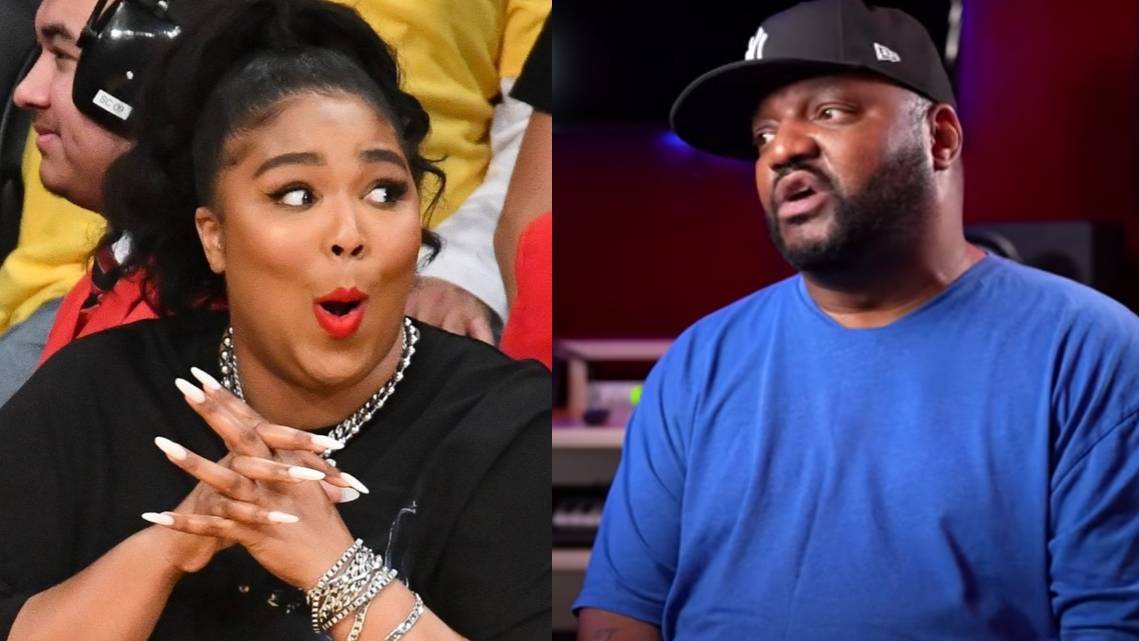 Aries Spears Responds To Lizzo’s VMA’s Speech: ‘Was She Talkin’ About Me?’

Aries Spears has responded to Lizzo‘s 2022 MTV Video Music Awards speech that many fans think contained a subliminal shot aimed in his direction.

Speaking to VLAD TV, the former MADtv comedian said he was aware of the narrative circulating that Lizzo’s comments about her “haters” was a direct response to his interview a few days earlier when he body-shamed the “Truth Hurts” singer and said she looked like “the shit emoji.”

“Well, the funny thing to me was people sent me those videos and clips, and you know, this is the internet,” he said. “People put shit together, ‘Lizzo claps back at Aries,’ she never said my name.”

Aries Spears continued, seemingly fat-shaming Lizzo while remarking on the fact he isn’t the sole perpetrator when it comes to individuals using the Grammy Award-winning singer’s weight as the punchline for ill-intended jokes.

“Now, was she talkin’ about me?,” he said rhetorically. “Put the pieces together. More than likely. But she never said my name and I ain’t the only mutherfucka making Lizzo fat jokes. So, she was addressing all of her haters.

“I almost wish she did say my name to really make it specific, but she didn’t say my name! And you know what’s funny to me, too, ’cause you know, the women that hit me up in my Instagram was like ‘Yeah… I know you mad, huh? You punchin’ the air!'” 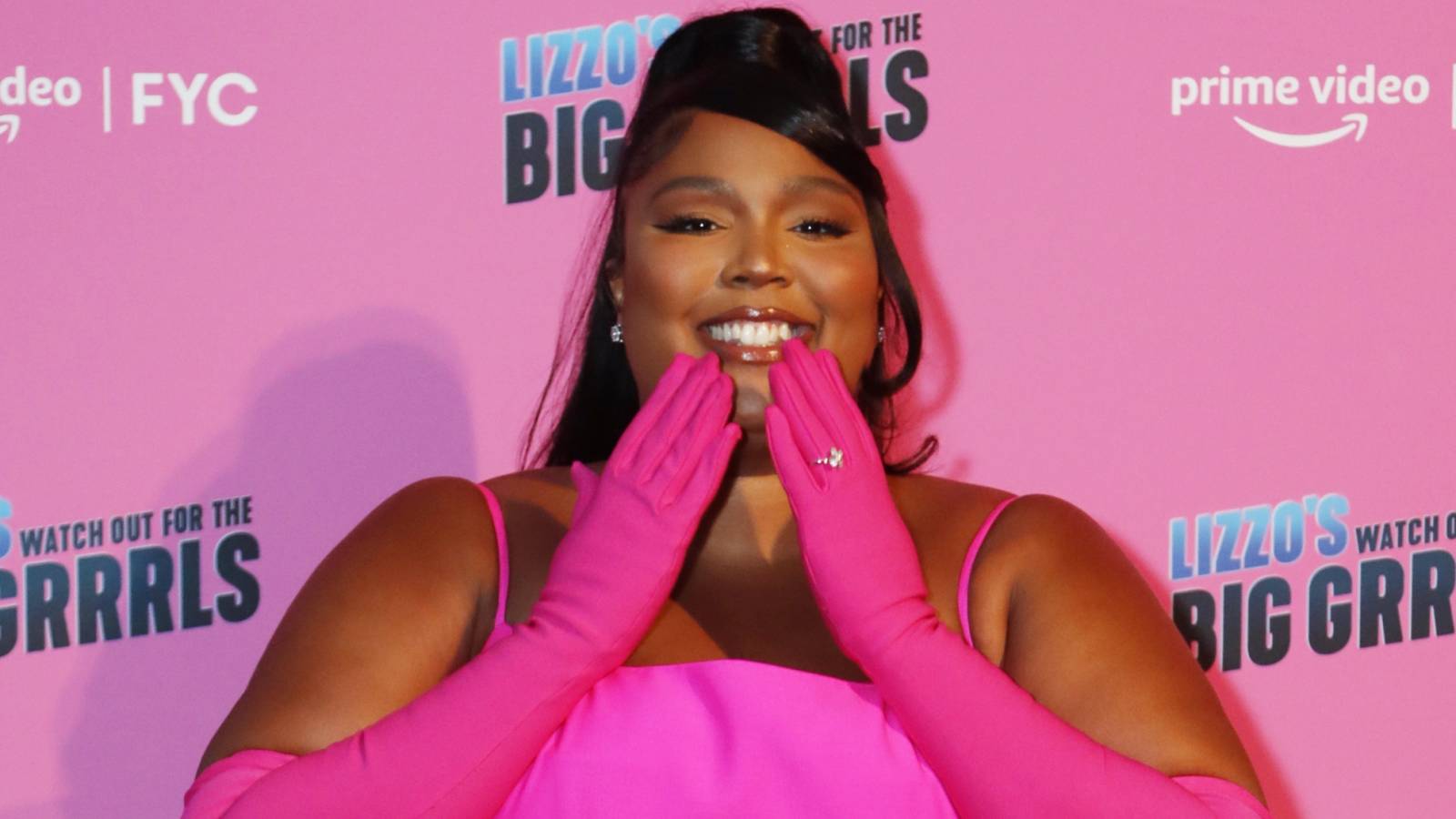 On August 28, while accepting a VMA award for her single “About Damn Time,” Lizzo purportedly addressed the comments Aries Spears made earlier last month by flaunting her wins and thanking her loyal fanbase.

“[Your vote] means everything to make a change in this country,” Lizzo said. “So, remember when you’re voting for your favorite artists, vote to change some of these laws that are oppressing us. Now, to the bitches that got something to say about me in the press … I’m not gonna say nothing! Why don’t you clap back? Because bitch, I’m winning.”

Lizzo later doubled down on the statements in a tweet, writing: “Lemme make one thing VERY clear—I wasn’t addressing anybody in the my speech last night…I was addressing EVERYBODY.”