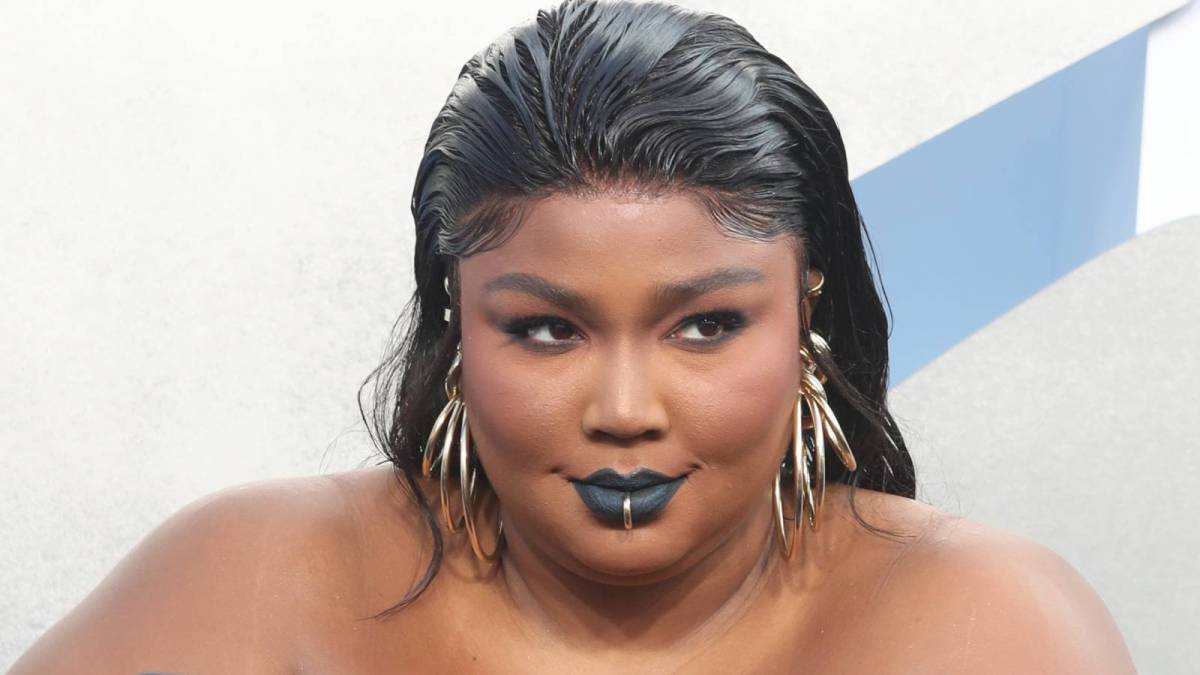 Lizzo Denies Targeting Aries Spears During VMAs Speech: 'I Was Talking To Everybody'

On Monday morning (August 29), the “Truth Hurts” singer hopped on Twitter and clarified her comments were more of a blanket statement addressing anyone and everyone who’s ever had a negative thing to say about her.

“Lemme make one thing VERY clear—I wasn’t addressing anybody in the my speech last night…I was addressing EVERYBODY.”

Lemme make one thing VERY clear— I wasn’t addressing anybody in my speech last night.. I was addressing EVERYBODY???

The 2022 MTV VMAs took place at the Prudential Center in Newark, New Jersey on Sunday night (August 28). As the Grammy Award-winning singer was accepting an award in the Video For Good category for “About Damn Time,” she turned her attention to her critics.

?KEEP MY NAME IN YO MOUF CUS I KNOW IT TASTE GOOD BITCH? pic.twitter.com/XnuG25s280

The controversy started on August 26 when a clip from The Art of Dialogue‘s interview with Spears started making the rounds. In the 1:30-minute video, the show’s hosts said, “You know somebody who actually makes good music? Lizzo,” to which Spears replied, “Lizzo? I can’t get past the fact that she looks like the shit emoji.

According to the former Mad TV actor, the “hypocrisy” and “contradiction” around “womanhood” is what “kills” him. He says the fact women don’t tell each other when it’s time to focus on their health and instead, encourage each other to celebrate their bodies isn’t “real love.” 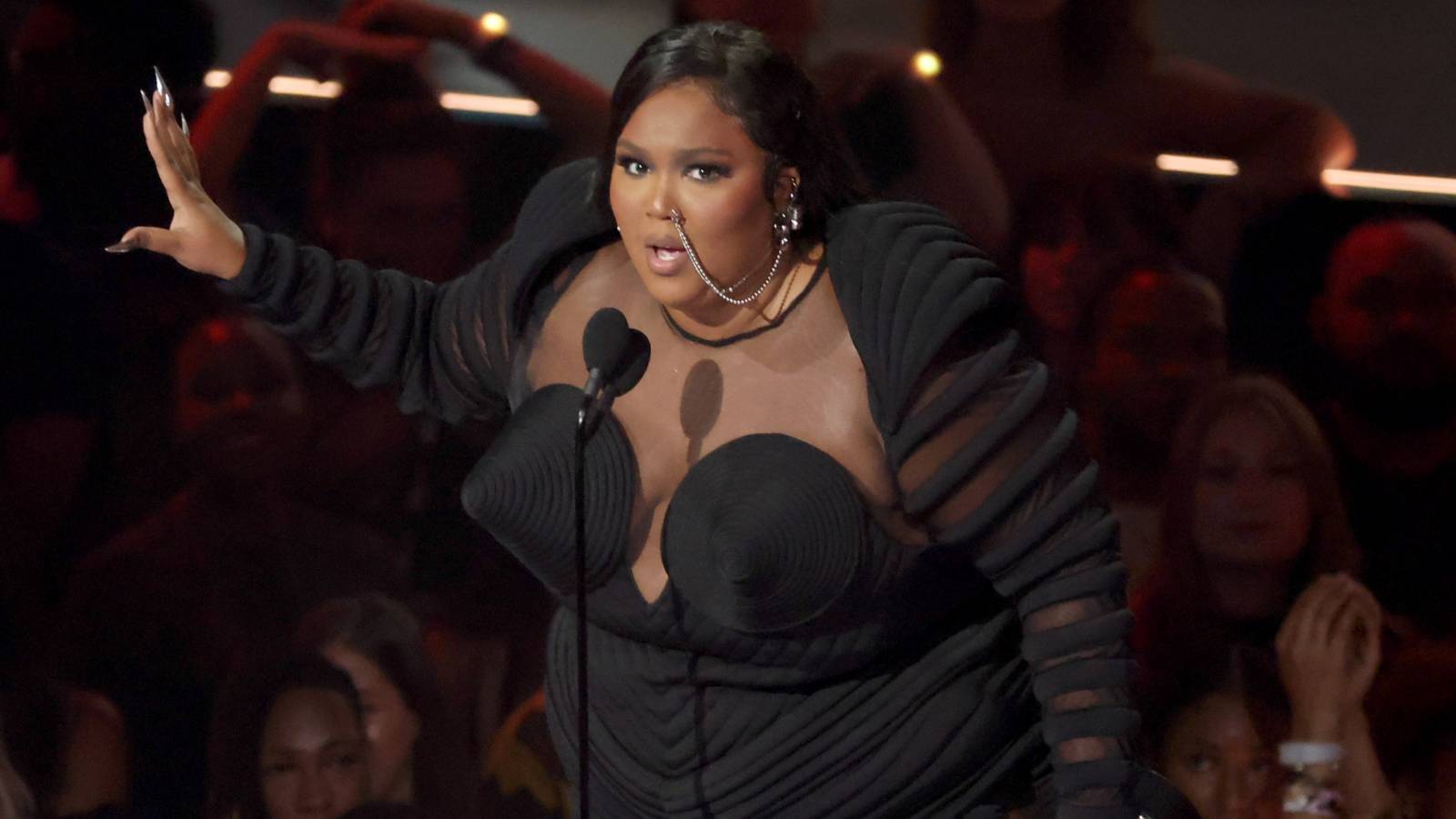 Of course, Spears was promptly dragged for his comments and ridiculed for his appearance as well. But, as he explained, he was ready for it.

“I KNEW IT WAS COMING!!!” he later shared on Instagram. “If the people that are angry particularly women really paid attention to the art of dialogue interview one I even called myself out for needing to lose weight and two more importantly the main point was celebrating the wrong thing there’s a lot of hypocritical women who also bash men at laughters (sic) expense but if you’re going to celebrate sister hood while Lizzo’s confidence is commendable it’s also dangerous.”