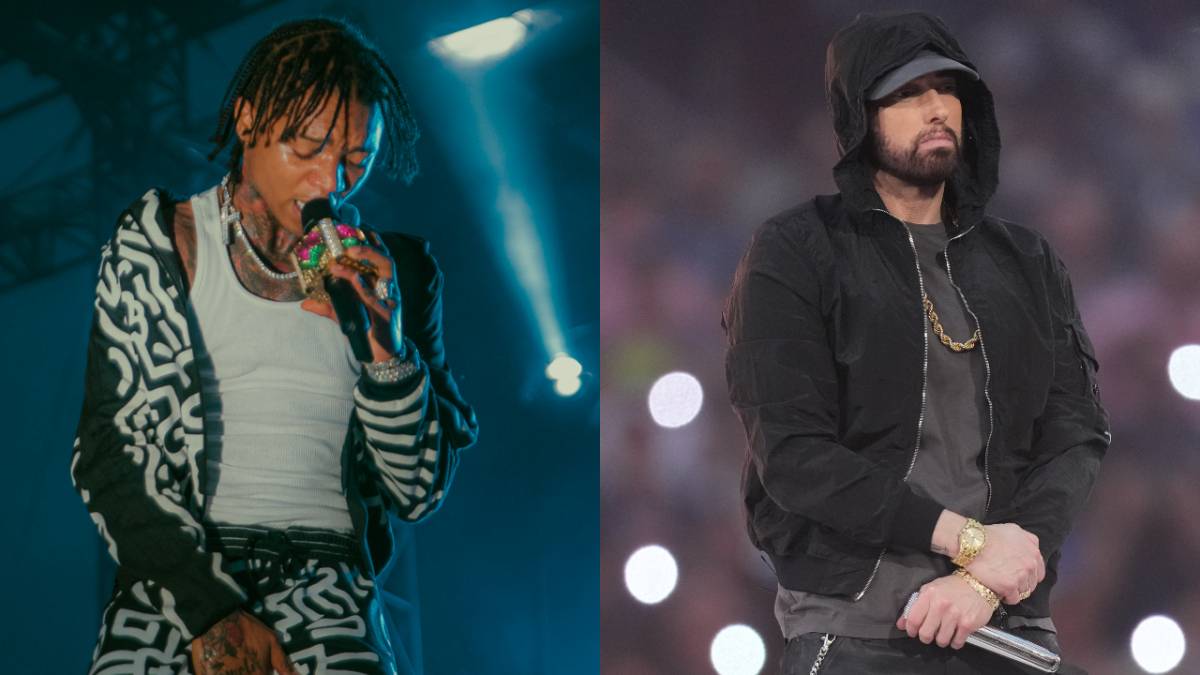 Swae Lee shared a brief cover of Eminem‘s “Stan” on TikTok this week, and now fans are begging for a full remix.

In the clip, Swae can be seen meandering around his apartment shirtless as he sings the song’s hook, which was sampled from the opening lines of “Thank You” by British singer Dido.

Fans in the comments were losing it over how good the Rae Sremmurd rapper sounded doing what he referred to as just a “vocal warmup.”

Swae Lee switches up the lyrics to the chorus of Eminem's "Stan" ? https://t.co/52WCdDrY0T pic.twitter.com/hdwNN0ETEg

“@SwaeLee please record a full remix of stan by Eminem,” wrote one fan. “I really need that Stan remix!” another added.

@SwaeLee please record a full remix of stan by eminem ??

I just saw Swae Lee cover of Stan or Thank You. Why did that shit sound so good?

The original video for “Stan” featured Dido in the music video. While the visual has accumulated over 575 million views, Dido told the New York Daily News in 2013 that she has a hard time watching herself in the video.

“That wasn’t my finest moment,” the “Thank You” singer said of her on the toilet in “Stan’s” opening scene. “Every time I watch that video, the beginning bit properly makes me giggle.”

She continued: “I remember sitting on the loo on the set with Eminem and Dr. Dre there and thinking: ‘How surreal can life get?’ It’s quite hard to sit on the loo without wanting to go to the loo. It wasn’t my sexiest moment.”

Swae Lee and Slim Jxmmi have been hard at work on their forthcoming album Stremm4Life, which will serve as the pair’s first new album in four years. The pair dropped off the project’s first single “Denial” earlier in the year and returned with “Community Dick” in August, which features Flo Milli. 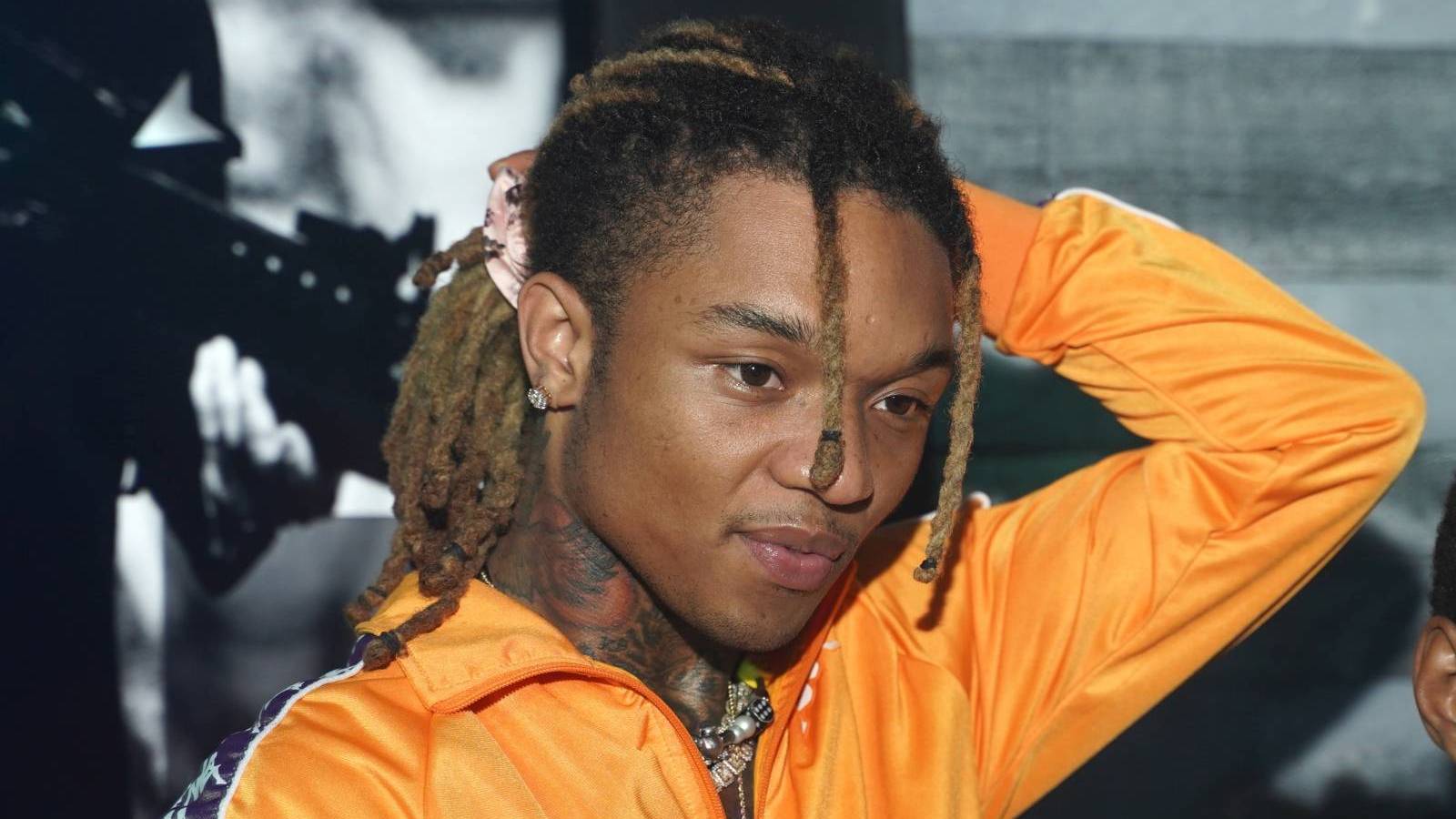 Kristine revealed the big news on her Instagram page with photos from the safari-themed baby shower.

“Our little wild one is on the way,” she wrote in the caption.

Kristine also confirmed they’re expecting a son by writing “SON OTW @swaelee” on her IG Stories, before showing off a new Land Rover gifted by her “baby daddy” to mark such a special occasion.