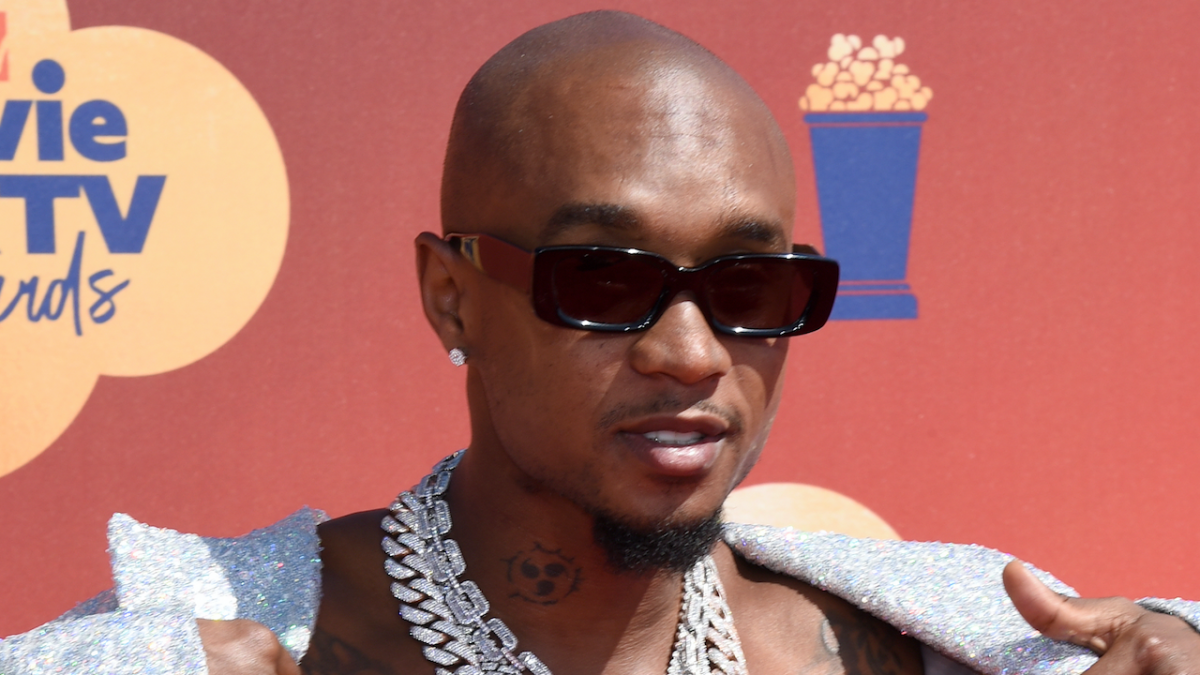 Acccording to TMZ, the Mississippi rapper flew into LAX from Canada and was taken into custody by Customs and Border Patrol agents due to an outstanding arrest warrant, relating to a prior arrest for possession of marijuana with intent to sell.

As of Tuesday morning (August 9), Slim Jxmmi — real name Aaquil Brown — was still in custody and being held without bail. A judge has reportedly authorized extradition from Los Angeles to Georgia, with the case carrying a maximum sentence of 30 years in prison.

However, Slim Jxmmi’s attorney, Steve Sadow, claims there was a miscommunication and the warrant was wrongly issued.

“Nearly two years ago, Aaquil entered a plea to a marijuana offense in Cobb County, Georgia. He was placed on probation,” Sadow said. “In early June 2022, the mother of his child filed a untruthful complaint with the Cobb County Police Department, which led to an arrest warrant being issued.

“Aaquil was not arrested on that warrant. Instead, a Cobb County Magistrate Judge held a hearing on July 20, 2022 and dismissed the warrant.” 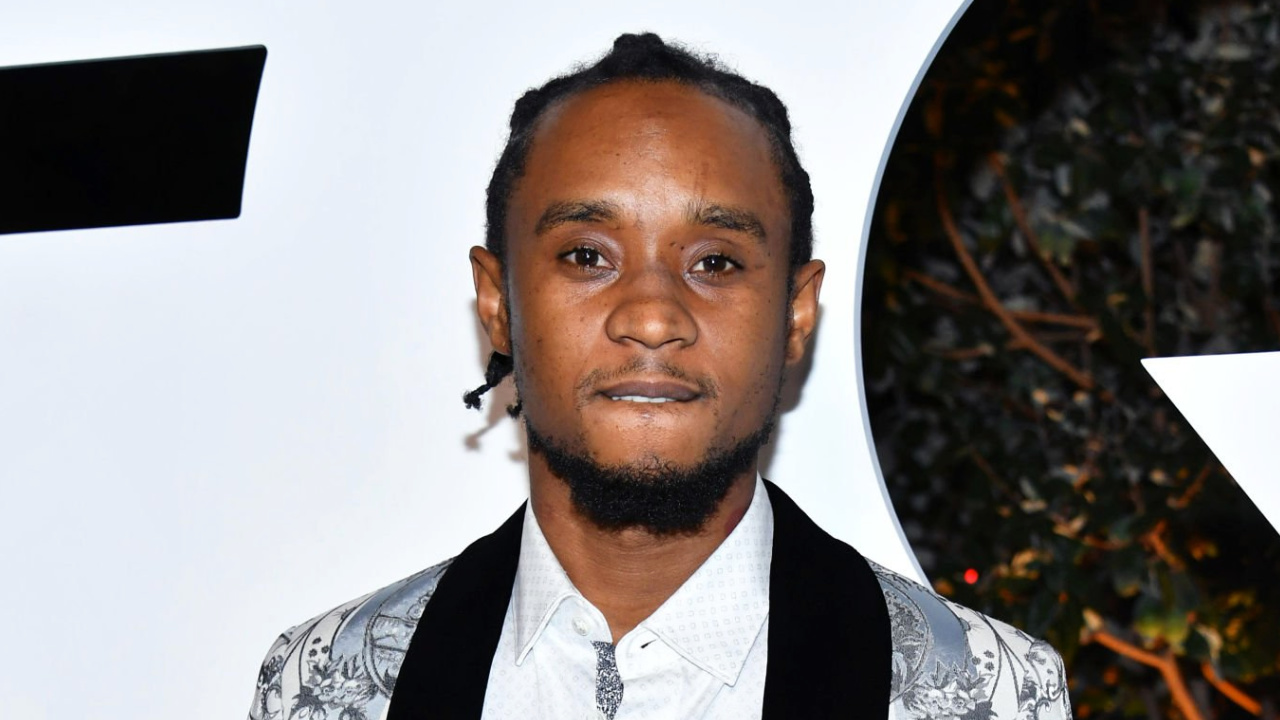 He continued: “Unfortunately, the Cobb County Probation Office was not made aware that the arrest warrant was dismissed and thus failed to withdraw its probation violation warrant.

“When Aaquil came back from Canada into LA airport, he was arrested on the probation violation warrant. We expect that warrant to be withdrawn in the next day or so, and then Aaquil will be released.”

Rae Sremmurd released their new song “Community Dick” featuring Flo Milli on Monday (August 8). The track is set to appear on their upcoming album SREMM4LIFE, along with their recent comeback single “Denial.”