The drought is finally over. Rae Sremmurd ended their four-year hiatus on Wednesday (June 8) looking to save the summer with the duo’s “Denial” single, which will serve as their lead single heading into the highly-anticipated SREMM4LIFE album.

The single dropped with an accompanying visual directed by Bryan Barber. Swae Lee and Slim Jxmmi head to the peaceful beaches of Rio De Janeiro, Brazil with plenty of pretty women and then rumble through the tight alleys in the favelas at night.

Swae croons through his signature falsetto on the chorus while ruminating about failed relationships. “I seen so many fairytale loves go bad/I heard so many say they’ll never love again/I walked away and I never turned back/It’s not the first time, it won’t be the last,” he sings.

Jxmmi continues the romancing theme as he cops to keeping his women in designer gifts to keep them happy. “Put my pride aside and put some ice on her hand/Spent some time apart, but now we rockin’ again/I know the streets mad, see us in that G-Wag’/Put her in that Hermés or Fendi if she want that,” he raps. 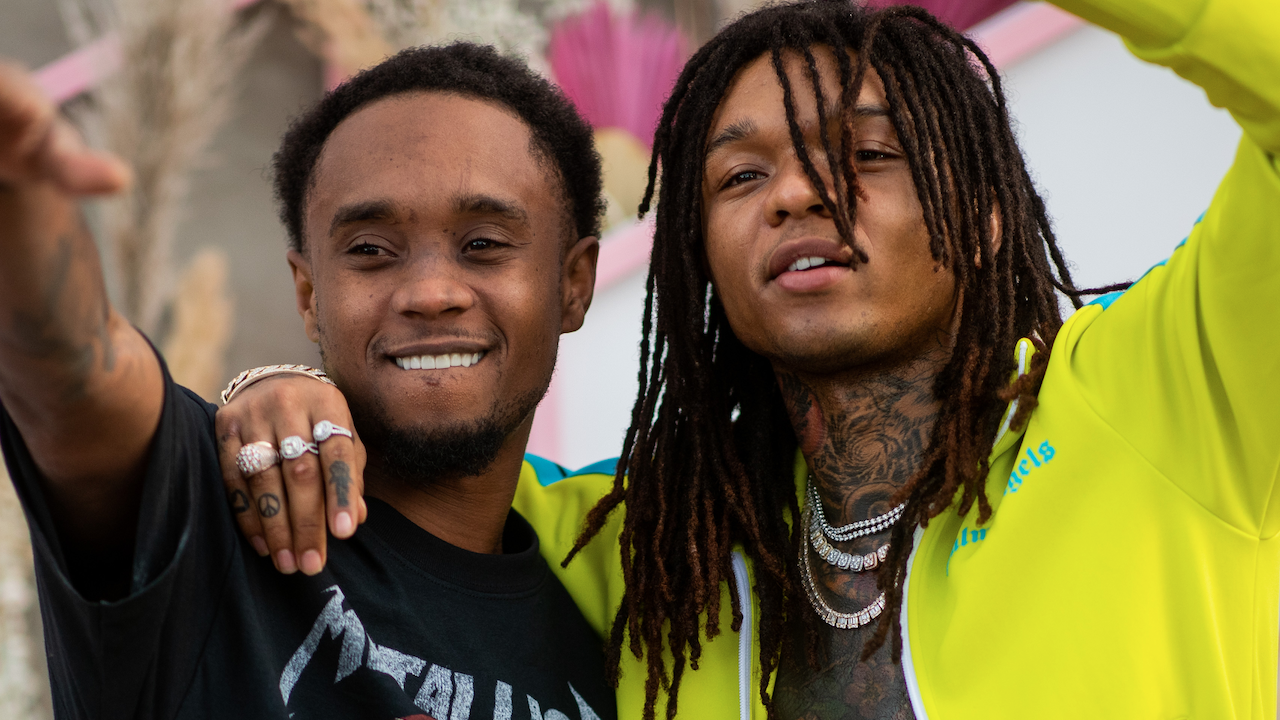 Swae Lee sent the hype for SREMM4LIFE into overdrive at the end of May when he teased the project, which remains without a release date.

Swae tweeted on his own account, “Bout to get a dose of this Sremmy,” with Slim Jxmmi adding, “Time for that 4 foe four for phor.”