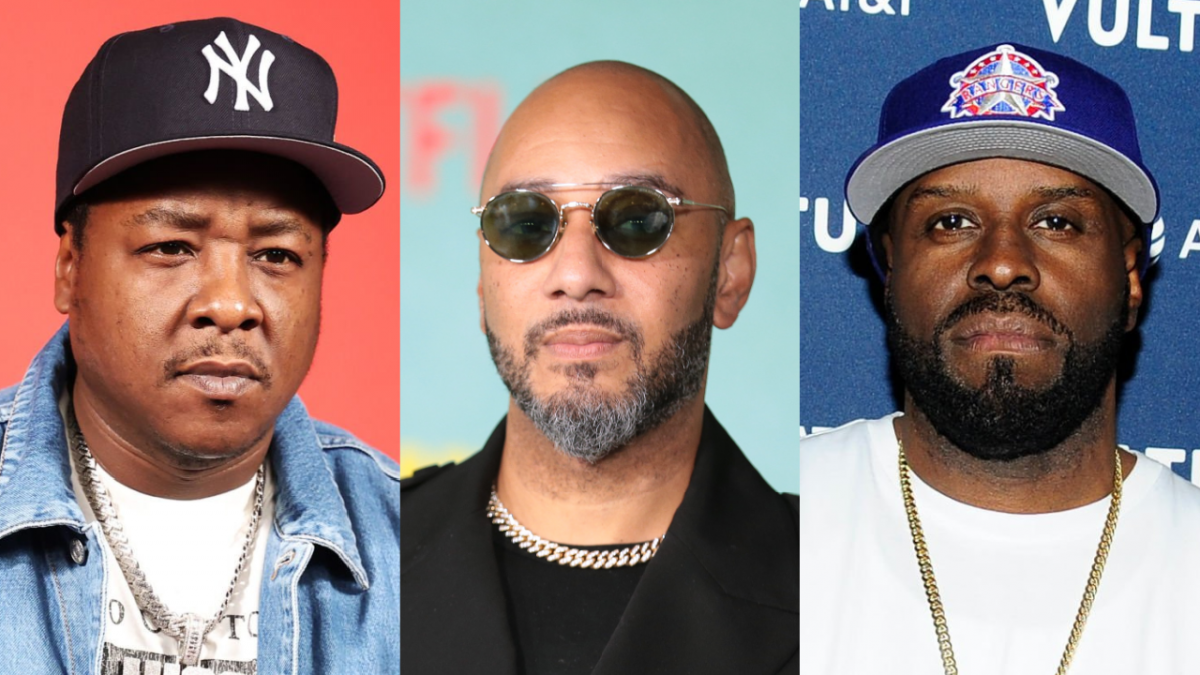 Jadakiss and Swizz Beatz have delivered two new songs after being challenged by Funk Flex to release new music.

“So don’t get too feisty / ‘Cause I’ll throw stocking over the Pooh Shiesty / My best advice for you is move lightly / The gun already on your heels, you too icy,” he raps.

If that weren’t enough, Funk Flex premiered another new Kiss and Swizz collaboration last week during his evening Hot 97 broadcast. That song finds The LOX veteran asserting his authority over menacing production from the One Man Band Man.

“You gotta go through me in the city to get the stamp / These n-ggas ain’t really rapping, it’s ’cause they can’t / All they really doing is capping on all the fans / These rappers too friendly, y’all n-ggas be holding hands / Hiding behind fashion, I’m hiding behind passion,” he spits.

Flex appeared to enjoy Kiss’ “And why New York radio be sounding like Atlanta?” line, spinning it back several times while dropping his customary bombs.

At the end of the premiere, Flex challenged Busta Rhymes to drop new music, which he answered just a few days later by debuting two new tracks of his own.

Jadakiss and Swizz Beatz’s double dose of new music comes shortly after Funk Flex challenged them to reunite and record new material during his Hot 97 show.

“Jadakiss, I challenge you to get me a solo record by next Thursday,” he said. “Do you accept the challenge? Do I have to call Swizz Beatz? As a matter of fact, it better be a beat from Swizz. It better be.” 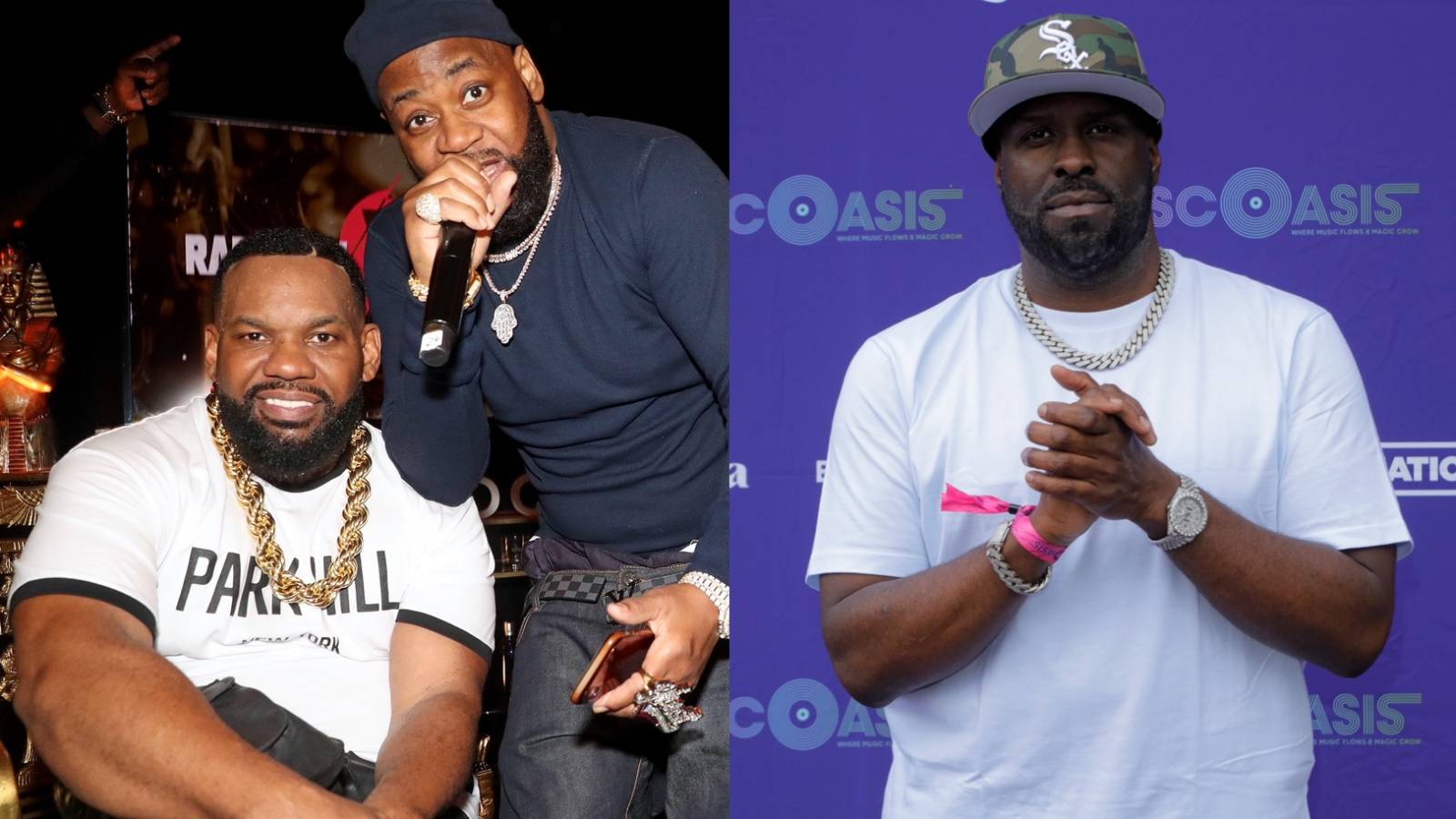 Conway The Machine, Juelz Santana and Fabolous have also successfully risen to Flex’s challenge in recent months. Ghostface Killah and Raekwon are next in line.

“I know you guys are rich, you’re doing a lot of shows,” Flex said on-air last week. “I look at your jewelery game, and car game and I understand; the Wu-Tang tour is going on. I think you should record it in Staten Island — just a request.”