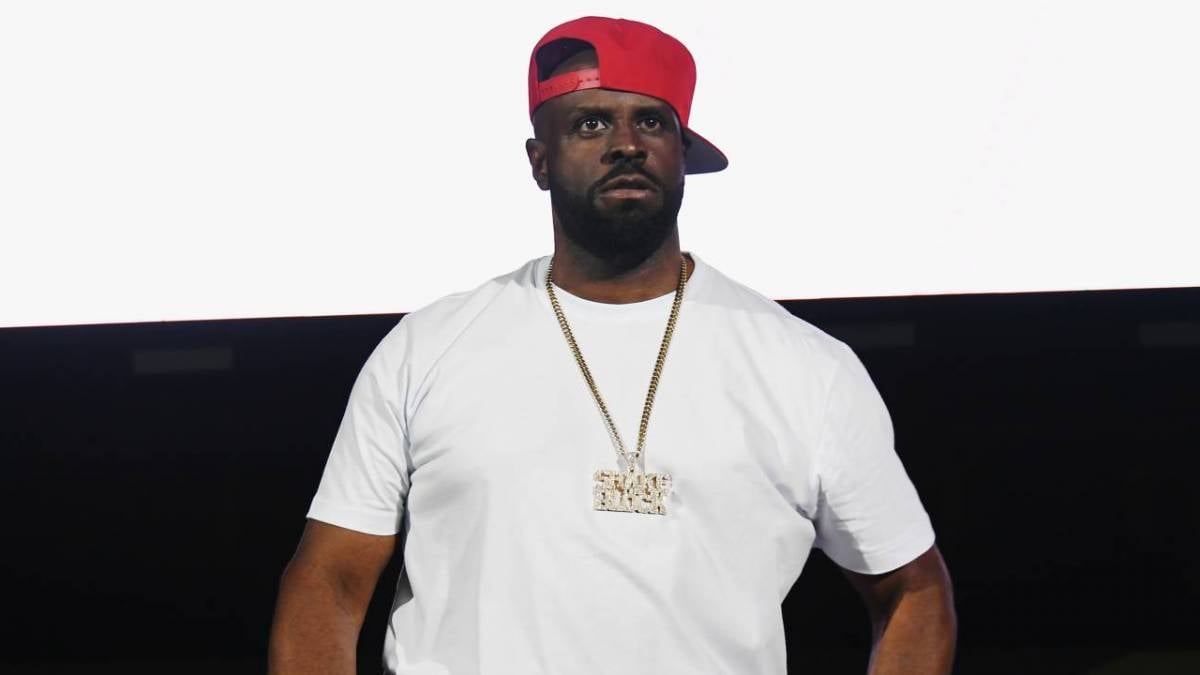 Funk Flex is mourning the loss of his father, Aston George Taylor, who passed away last Saturday (August 6).

Taylor’s funeral service was held on Friday (August 12) and Flex shared a few pictures from the service on his Instagram page.

“Last Saturday August 6th 2022… I lost my dad and my children lost their grand pa… Today we laid him to rest… He enjoyed 90yrs of doing it to the fullest…I love him dearly and we are going to miss him dearly… A parents love is irreplaceable..,” Flex captioned his post.

“Maria and Betina ( Sprain Brook Manor ) thank u so much for caring for my dad.. u guys spoiled him in his final days…To anyone that has lost a parent… these days are a bit difficult… but we push on… love u daddy… till we meet again…”

Flex’s father was a Jamaican immigrant who was also a DJ in his own right, often labeled as a sound system professional. In Jamaican culture, sound systems are a group of DJs, engineers and MCs playing ska, rocksteady and dancehall reggae music. They often play customized records they cut with an artist called dubplates.

HipHopDX sends its condolences to Funk Flex and his family.

As he goes through this difficult time, Flex has been keeping himself busy on his Hot 97 radio show by issuing challenges to a number of New York rappers who haven’t been very active as of late.

Juelz responded and had a track featuring Benny The Butcher ready, which Flex teased on his show. Fabolous and Conway The Machine were issued challenges and successfully stepped up to the plate, now, the newest challengers are Swizz Beatz and Jadakiss. 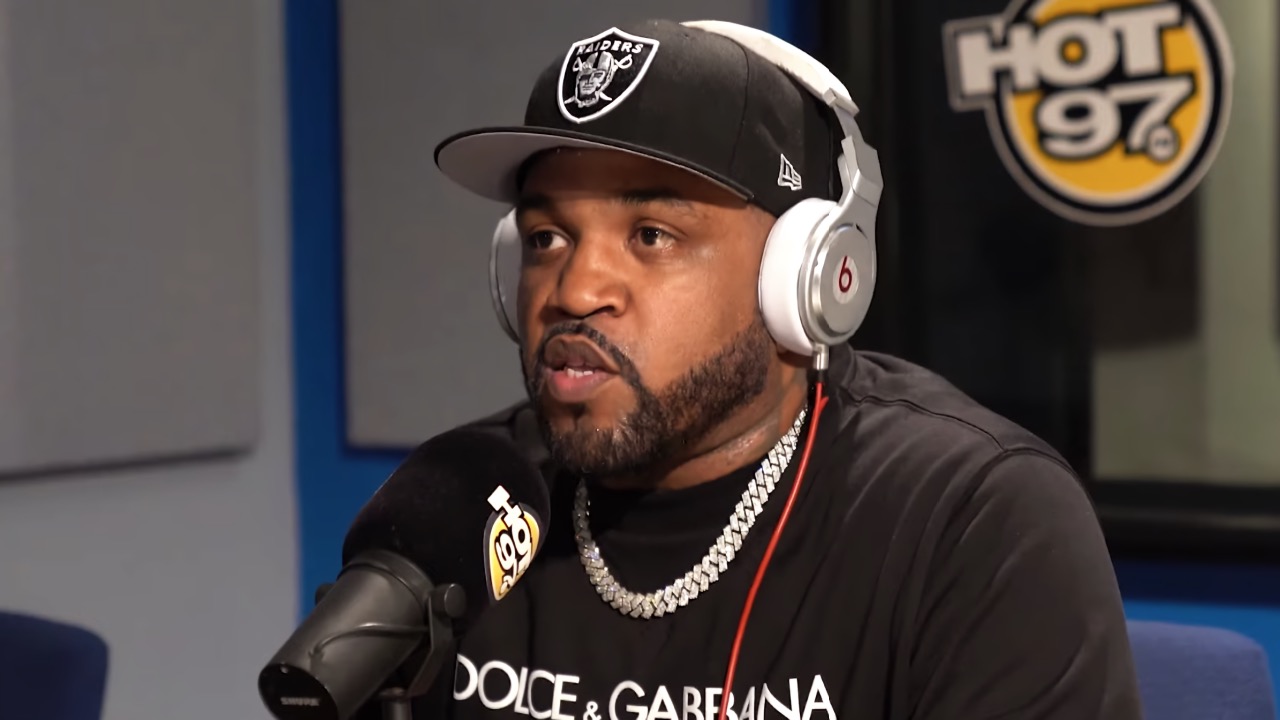 The on-air challenge to the former Ruff Ryders collaborators had Flex urging them to reunite and record a new song together.

“Jadakiss, I challenge you to get me a solo record by next Thursday,” he said. “Do you accept the challenge? Do I have to call Swizz Beatz? As a matter of fact, it better be a beat from Swizz. It better be.”

The 43-year-old producer/DJ also shared a video of himself listening and nodding along to Flex’s challenge in the car on his Instagram Stories.