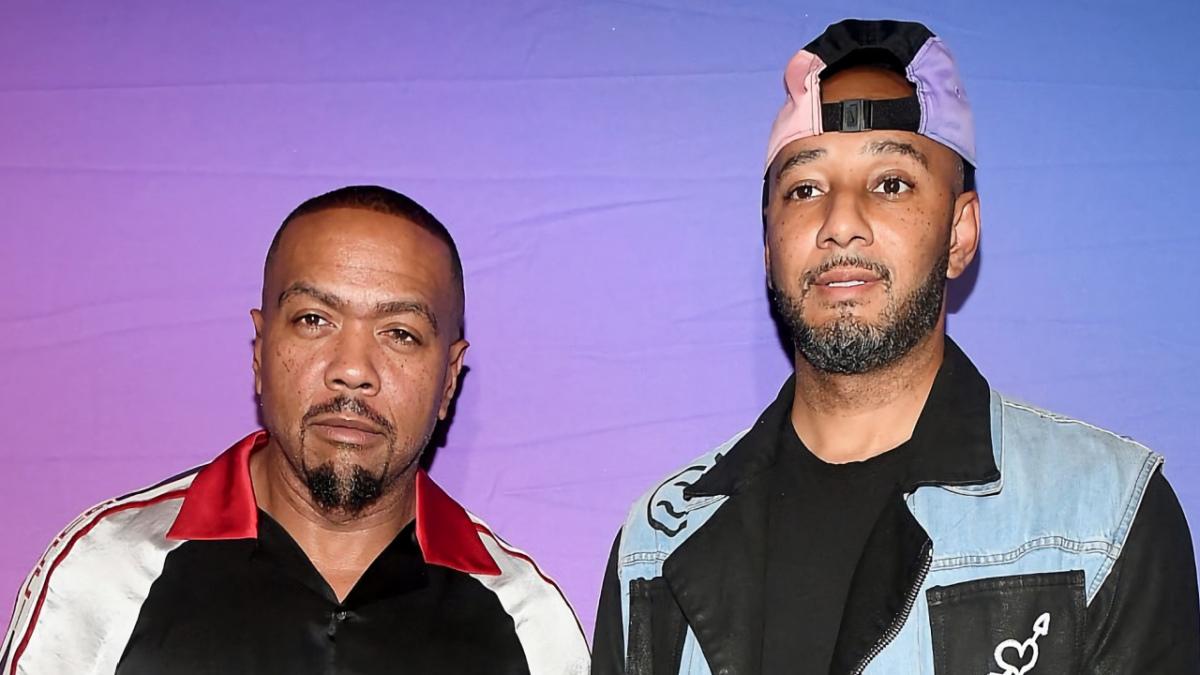 Swizz Beatz and Timbaland’s Verzuz battle series has made an enormous impact since launching in March 2020. What started out as a bit of fun during the global COVID-19 pandemic has snowballed into a full-fledged franchise celebrating some of Hip Hop and R&B’s most legendary acts.

Now, Verzuz is coming to the big screen. According to Deadline, Swizz and Timbo are partnering with Lena Waithe for a feature-length documentary called Gifted & Black, which chronicles the rapid rise of Verzuz within the larger context of Black musical innovation.

Produced by Waithe’s Hillman Grad Productions alongside Amazon Studios and Good Trouble Studios, the documentary “explores the traditions of Black music to connect, going from the plantation to the Pulitzer Prize.” Featuring interviews, vérité and archival footage, Gifted & Black highlights how Black music uplifts, unites and offers salvation through times of uncertainty.

Emmy and Peabody Award-winning James Adolphus — whose credits include Netflix’s Hip Hop docuseries Rapture and the JAY-Z-produced TIME: The Kalief Browder Story — has been tapped to direct the documentary, which will be released exclusively via Amazon Prime Video.

“When we first started this mission the entire world had hit rock bottom,” Swizz Beatz said in a statement. “People were going through so much and Tim and I felt we should do something to help folks escape. The rest is history. We made the magical call to Hillman Grad because we only wanted people to see the best of the best.” 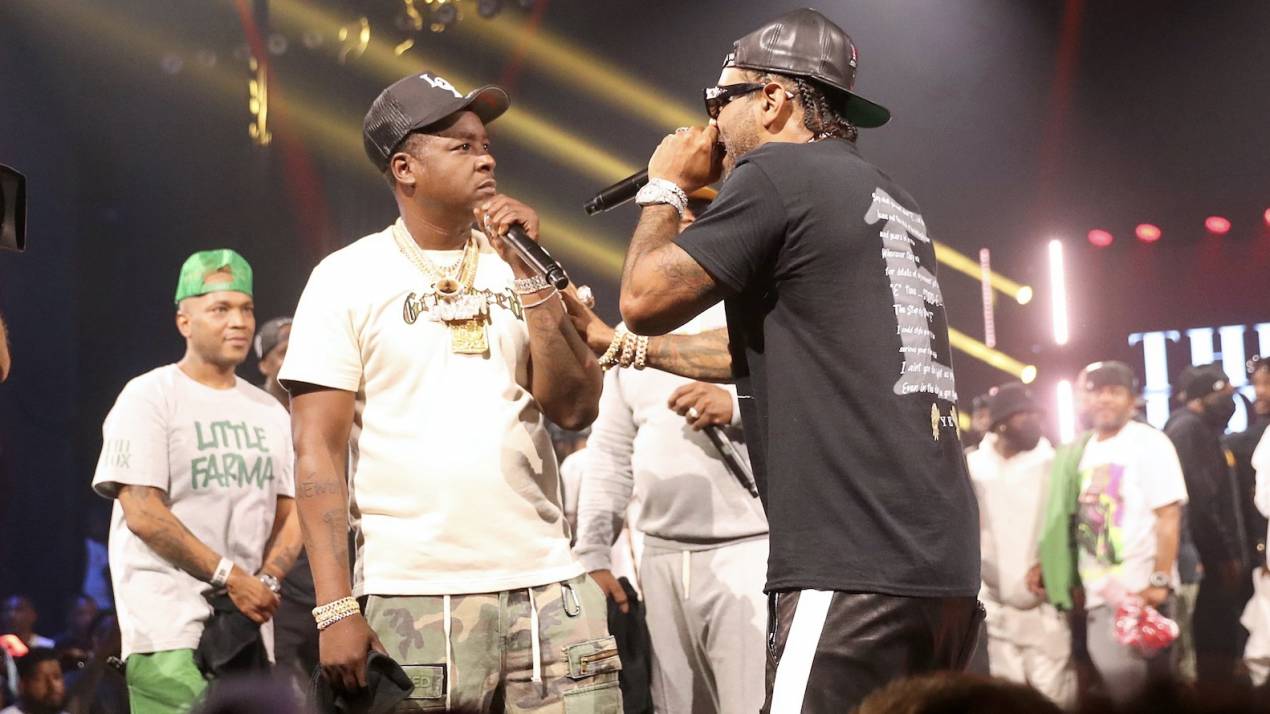 Waithe added, “I’m grateful to Swizz and Tim for trusting us with something so historic. Verzuz is more than just two artists going song-for-song. It’s a testament to the power of Black people. It’s the joyful celebration of legacy that we all needed.

“With this documentary, we’re excited to take audiences behind the scenes of this global phenomenon, while also paying tribute to the artists that shaped us … We can’t wait for the world to see how this whole thing comes together.”

Meanwhile, Verzuz continues to go from strength to strength. The most recent battle was a Valentine’s Day showdown between R&B legends Anthony Hamilton and Musiq Soulchild on February 15 — following epic contests between The LOX and Dipset, Three 6 Mafia and Bone Thugs-n-Harmony, and Jeezy and Gucci Mane, the latter of which drew a record 1.8 million viewers.

In March 2021, Swizz Beatz and Timbaland sold Verzuz to the popular video-sharing social networking service Triller for an undisclosed sum. The deal saw the two veteran producers become primary shareholders in Triller Network, with the 43 artists who previously participated in the series receiving equity stakes.

Earlier this year, Verzuz ventured into sports with The NFL Pro Bowl Verzuz, a four-day event in which NFL stars such as Myles Garrett, DeAndre Hopkins and the retired Michael Vick went head-to-head with their highlight reels. In February, NBA legends Allen Iverson and Tracy McGrady competed in the first ever basketball Verzuz battle.

Whether Swizz Beatz and Timbaland will be able to convince sought-after names such as Eminem, JAY-Z and Nicki Minaj to step into the Verzuz arena, though, remains to be seen.