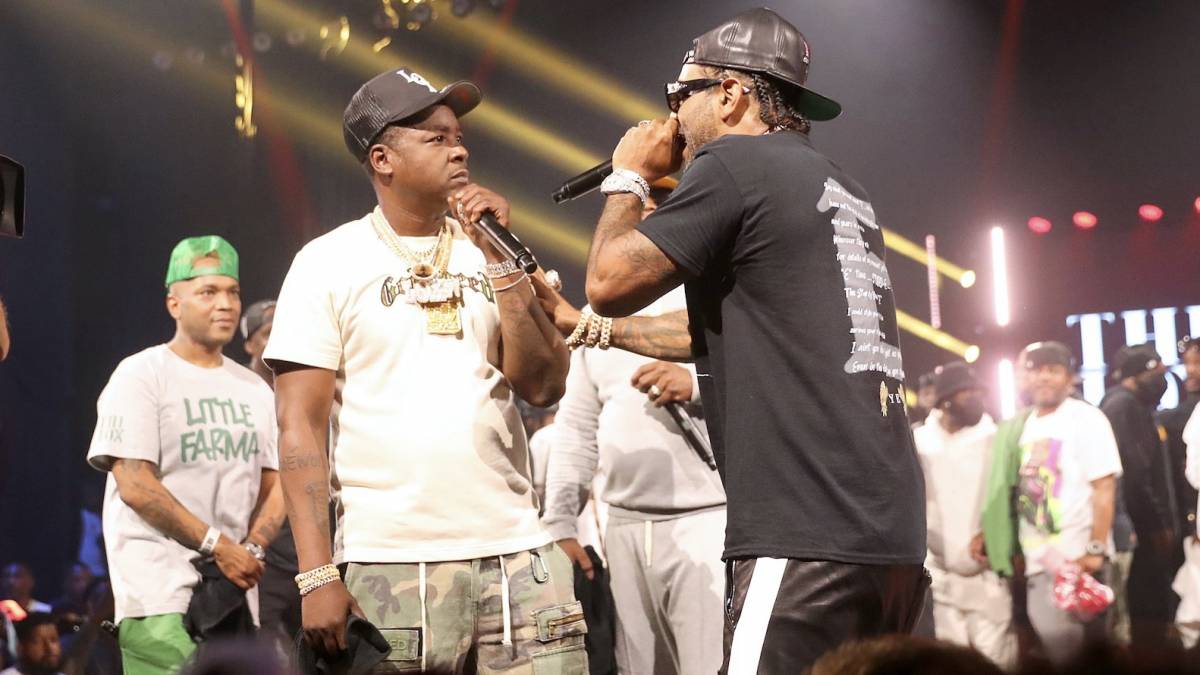 The Verzuz showdown between Dipset and The LOX will always be remembered for how the legendary Harlem rap crew was dismantled by their Yonkers brethren. In January, Jim Jones spoke to HipHopDX about challenging Jadakiss to a solo Verzuz, saying he didn’t like how Kiss violated his crew in such a manner.

Fast forward a few months and Jadakiss is finally giving his opinion on Jim Jones’ challenge. Even though Capo is hell-bent on serving Kiss a nice L, the Yonkers rap legend explained during his interview with Shade45‘s Superstar Jay that he’s not entertaining the battle.

Unfortunately, Jim is going to have to take another L as Jada won’t be budging anytime soon. The idea of a solo Verzuz between them seemed interesting. The Dipset member told HipHopDX the battle would have to happen on his terms which would be having the event in New York, preferably Harlem.

“I would want to have a Verzuz with Jada. Solo,” Jim Jones said at the time. “He has to deal with me on my terms. He better be prepared. When it comes to a top three, I don’t really have a list. I just got real smoke with Jada.”

He added, “I don’t like how he did that [laughs]. I want total smoke with him. Anybody else is welcome, and if the setting is New York, I feel like I can hang with whoever. I got some New York shit, the city. I got that.”