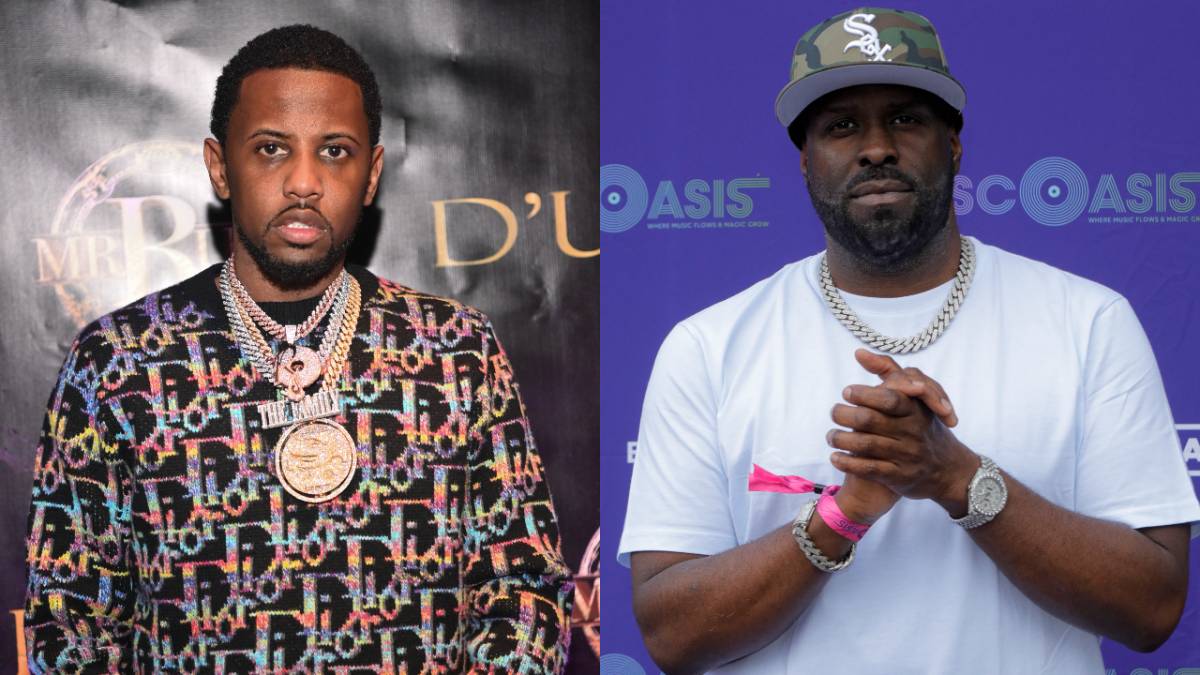 Fabolous has dropped off a pair of new tracks one week after Funk Flex challenged him to release some new music — check them out below.

The two tracks are the first new releases from Fab since June’s “Down Bad” with Hitmaka. The “Into You” rapper hasn’t dropped a full-length project since 2019’s Summertime Shootout 3, which Funk Flex was clearly aware of when he challenged him to drop some new hits.

“But guess what, Fab, New York City wants to know when you’re gonna drop some music. If anyone knows Fabolous, let him know I challenge him to get me a song by next Thursday. Fabolous, do you accept the challenge or not?”

Fab not only released two new songs but also gave them both the visual treatment with a pair of new music videos. The “Say Less” video follows French and Fab as they partake in some gourmet Asian cuisine alongside a handful of women, while his “1 Thing Freestyle” visual finds the 44-year-old rapper going on a shopping spree. Check out both videos below.

The Hot 97 DJ’s latest demand comes after he previously challenged Juelz Santana to drop some heat last month, which Santana obliged by teasing a new single with Benny The Butcher. 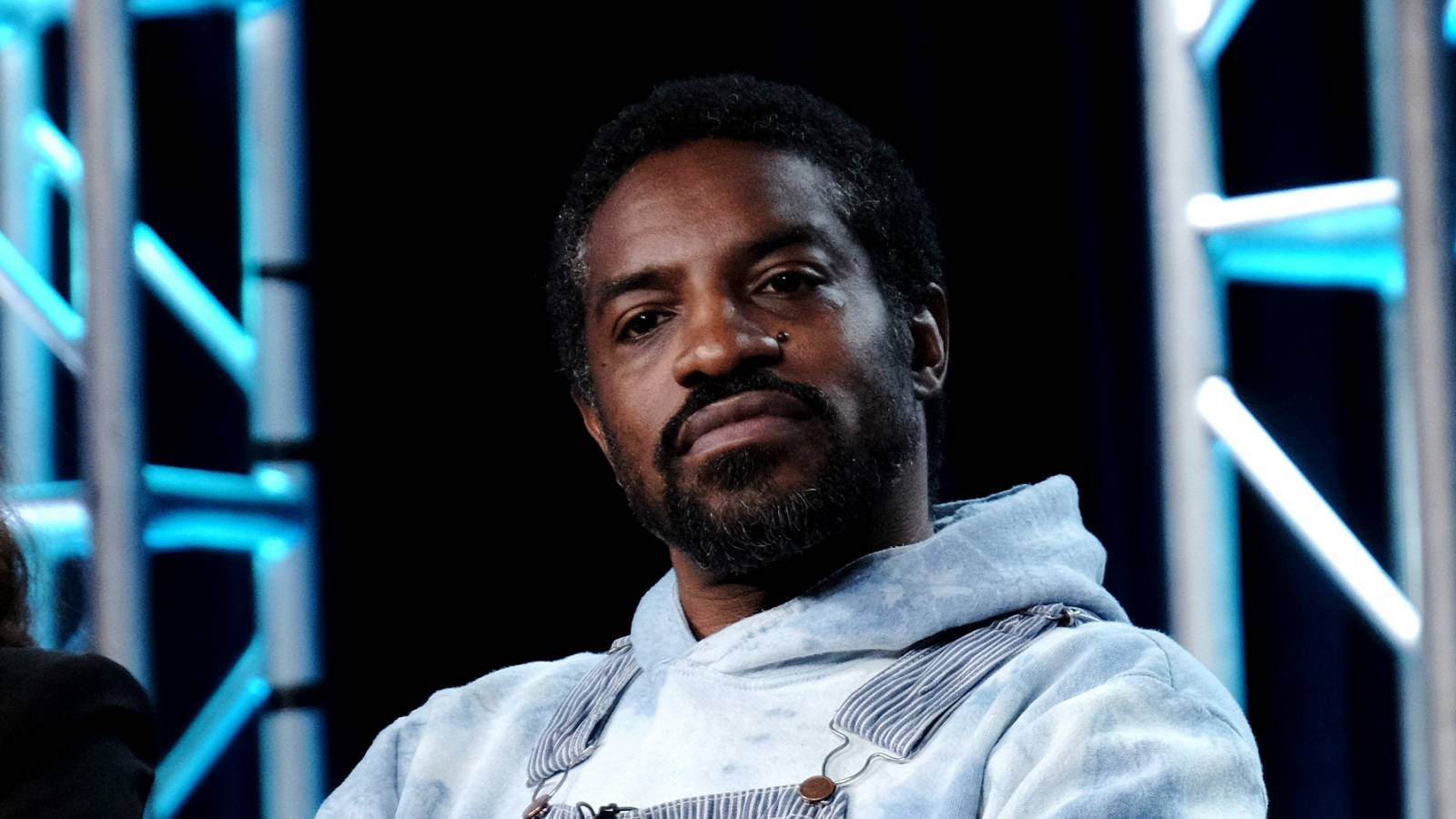 The Harlem native replied in a post on IG, accepting the #StudioChallenge alongside his family.

“@funkflex I Accept… I’m In The Studio Now,” Juelz wrote.

Juelz Santana and Fab aren’t the only rappers to be challenged by Funk Flex lately. Earlier in July, the Hot 97 DJ sent Conway The Machine a beat for him to rap on following their social media spat, which was sparked by Conway’s complaint about “gatekeeper” DJs in New York.

The result was “RIP Steve Smith Freestyle,” which found the Griselda rapper addressing his squabble with Flex, among other topics, over Biz Markie’s “Nobody Beats the Biz.”