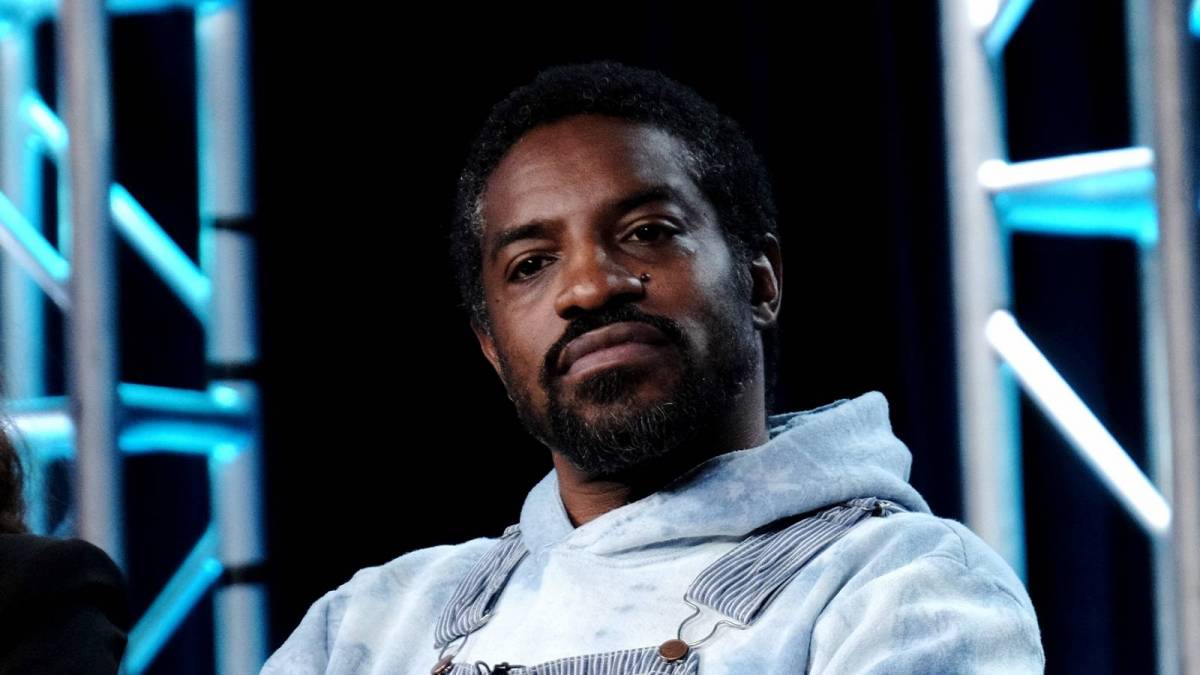 André 3000 is indisputably one of Hip Hop’s most celebrated MCs. Known for his otherworldly rhymes and timeless Southern drawl, the Outkast legend is often a trending Twitter topic — despite his low profile.

With the exception of delivering HipHopDX‘s Best Rap Verse 2021 on Kanye West’s “Life of the Party” single, Three Stacks hasn’t been doing too much in terms of music these days (aside from wandering the globe playing the flute). Given the ATLien’s rap pedigree, Top Dawg Entertainment rapper Reason likely knew the debate he would spark when he claimed Fabolous is the superior rapper.

Speaking to Van Lathan and Rachel Lindsay in a recent interview, Reason flatly stated, “In my opinion, yes, Fabolous is a better rapper. I would love something like that [Verzuz]. But I feel like if you lined up Fabolous and André 3000, I got my money on Fab. That’s how I feel.”

Van Lathan replies, “I’m not about to hate on Fab, but that boy from Atlanta is a monster. Hey Reason, c’mon. We love Fab. I love Fab. You know damn well Three Stacks is …” Reason interrupts, “That’s the thing. I don’t know. [Fab] outraps Wayne. If you can outrap Wayne, you can outrap André 3000. He’s outrapped Wayne on records. … I’m not saying it’s easy for Fab, but I think if Fab came in with the mindset of ‘I want the best verse,’ I think Fab can outrap André 3000.”

Does Fabolous rap better than Andre 3000? My dear brother @reasonTDE think so, and I HAD to disagree. (LOVE Fab btw) what do you think? pic.twitter.com/yAEWGFmtnC

On Friday (January 7), Reason re-shared a clip of the lively conversation with the caption, “We need a Fab vs Andre versuz. Verses only! I got fab! Somebody hand me the aux!” The majority of the responses scoffed at the notion of Fabolous outshining André 3000, with one person writing, “All I read was ‘im clout chasing! Roast me in the comments.'”

Another Twitter commenter boldly proclaimed, “3 stacks verse on Art of Storytellin’ Part 4..I put that against fab’s whole catalog ..fab got punches and makes [fire] music but c’mon bro.”

We need a Fab vs Andre versuz.

Verses only! I got fab! Somebody hand me the aux! https://t.co/sSe1ZFq1W7

Outkast released arguably Hip Hop’s most potent album trifecta during the course of their career — 1994’s Southernplayalisticadillacmuzik, 1996’s ATLiens and 1998’s Aquemini. Not only were they commercial successes, they firmly cemented Big Boi and André 3000’s rap legacy.

But the Southern duo was just getting warmed up. 2000’s Stankonia landed at No. 2 on the Billboard 200 with over 525,000 units sold in its first week and produced two Grammy Awards — one for Best Rap Album and another for Best Rap Performance by a Duo or Group for “Ms. Jackson.” 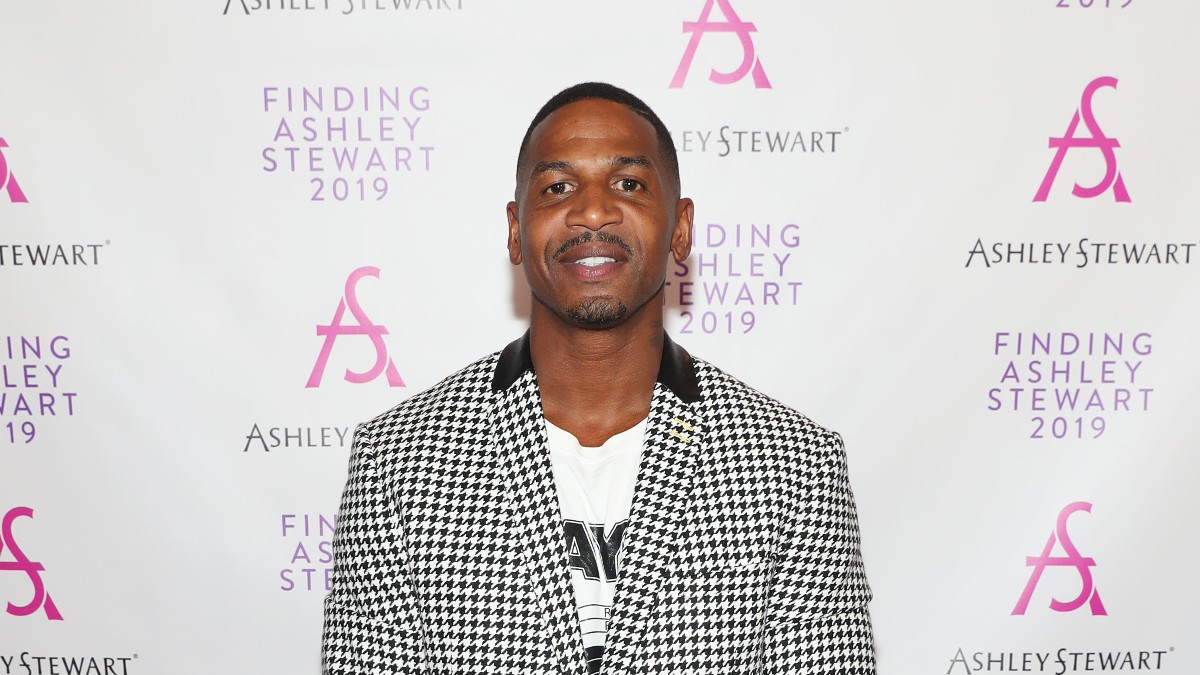 Its successor, 2003’s Speakerboxxx/The Love Below, debuted at No. 1 on the Billboard 200 thanks in part to the chart-topping singles “Hey Ya!” and “The Way You Move.” It also earned a Grammy Award in the Album of the Year and Best Rap Album categories at the 46th Grammy Awards. It has since been certified diamond by the Recording Industry Association of America (RIAA) and currently sits at 11x-platinum.

Outkast’s sixth and supposedly final album, Idlewild, arrived in 2006 and hit the Billboard 200 chart at No. 2, selling significantly less than the previous two efforts (roughly 196,000 copies). Even so, the album still wound up going platinum with features from Snoop Dogg, Goodie Mob’s Khujo, Lil Wayne, Janelle Monáe and more.

Check out some of the reactions to Reason’s hot take below.

Look man, I respect your hustle & music, but Fab better the 3 Stacks? pic.twitter.com/VYxaQZHwWb