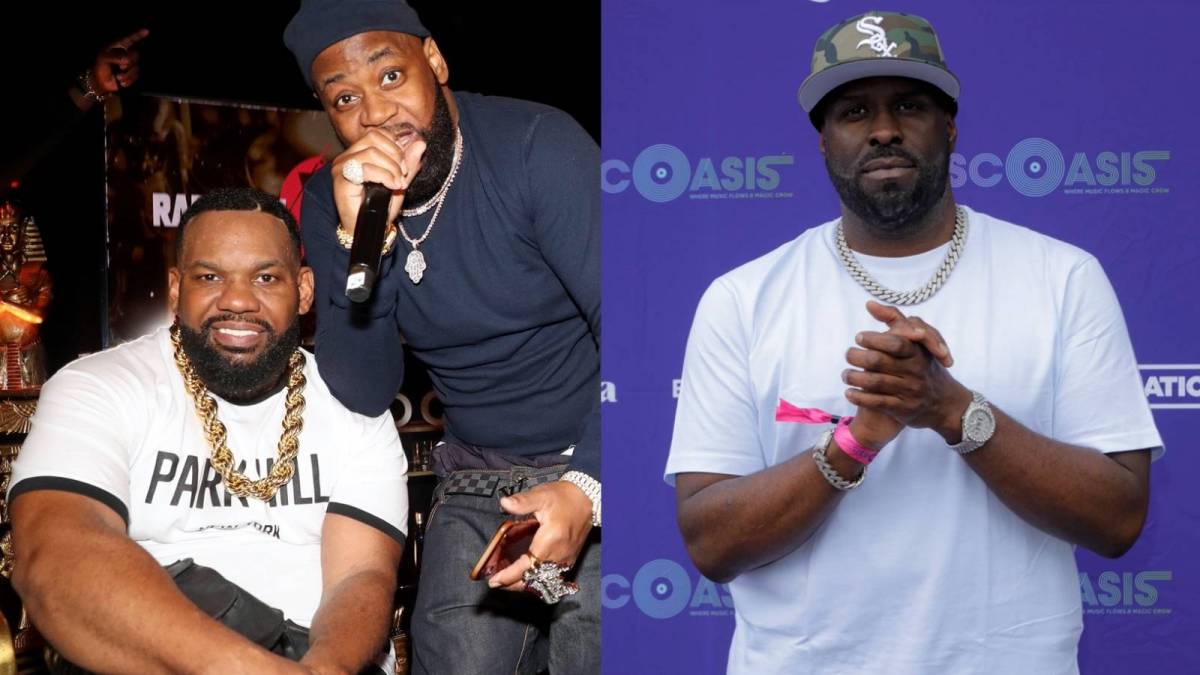 Raekwon and Ghostface Killah are the latest rappers to be called out by Funk Flex for not releasing much in the way of new music in a while.

After successfully calling out the likes of Busta Rhymes, Juelz Santana, Conway The Machine and Fabolous in recent weeks, the Hot 97 DJ has now challenged two of Wu-Tang Clan’s deadliest MCs to lay down a new track by next week.

“I challenge Raekwon and Ghostface to get me a joint,” Flex said last night (August 25) on his radio show. “They gotta be on the same song, no features.”

“I know you guys are rich, you’re doing a lot of shows,” Flex continued. “I look at your jewelery game, and car game and I understand; the Wu-Tang tour is going on. I think you should record it in Staten Island — just a request.”

A number of artists including Fredro Starr, Busta Rhymes and Raheem DeVaughn flooded Flex’s comments, excited at the prospect of new Rae and Ghost music.

Following Flex’s call to action, Raekwon took to Instagram to accept the challenge, sharing a photograph of himself sat in a Rolls Royce. The Chef captioned the pic: “@funkflex WE ACCEPT ALL APPLICATIONS!!!!” He then shared a throwback pic of him and Ghost.

Wu-Tang’s Raekwon and Ghostface Killah have been one of Hip Hop’s favorite duos for almost three decades, kicking off their brotherly partnership on Rae’s 1995 classic Only Built 4 Cuban Linx debut and continuing it on Ghost’s Ironman solo album in 1996.

Rae’s last album was 2017’s The Wild; his most recent single was 2021’s “Bring That Doe” featuring P. Wright. He also teamed up with Bane Capital, Koncept Jack$on and ANKLEJOHN earlier this year for the single “Alley Larks.”

Ghost’s latest album was his 13th studio LP, Ghostface Killahs, in 2019. Since then he’s guested on a handful of tracks including “Super Soldier” with State Of The Nation and Killah Priest, and the “Majestic Accolades” remix with Hus KingPin and Manny Megz.

Ghost and Rae — who faced off in a Verzuz last year — together appeared on “Throwback Boogie” earlier this year alongside Marc Music. 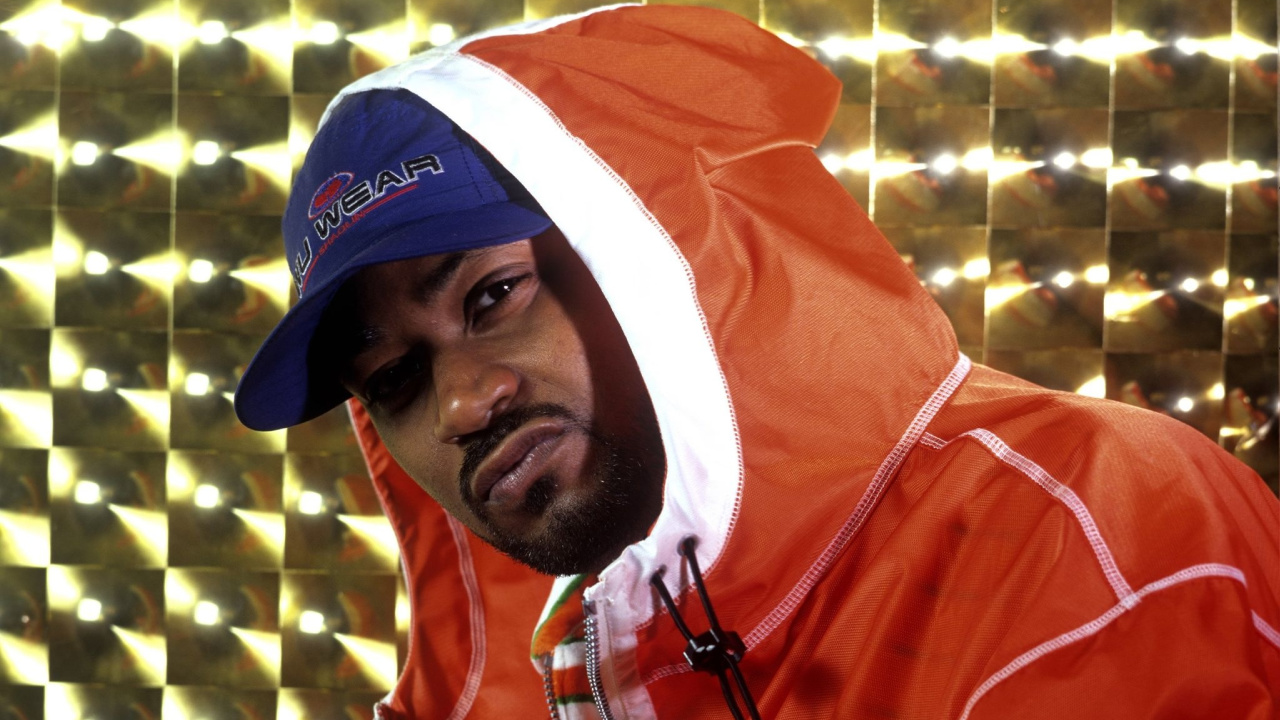 Ghostface Killah Honored With His Own Day In New York City

Meanwhile, Raekwon might be teaming up with Migos rapper Quavo as the pair teased the possibility of some sort of collaboration earlier this month.

Chef posted a photo to Instagram of him smoking with Quavo at a secret location. “RAPS MOST POWERFUL ELITE,” he captioned his post. “Building and Branch Blowing …. my guy @quavohuncho and Shallah in a coolout location.. good to see my bro . ! Real 1 for sure #MIGOSANDWUGAMBINOS.”

Quavo hopped into the comment section to thank Rae for the hospitality and pressed the Wu-Tang wordsmith about how they needed to join forces. “WU MIGO CULTURE NEED IT,” Huncho wrote.