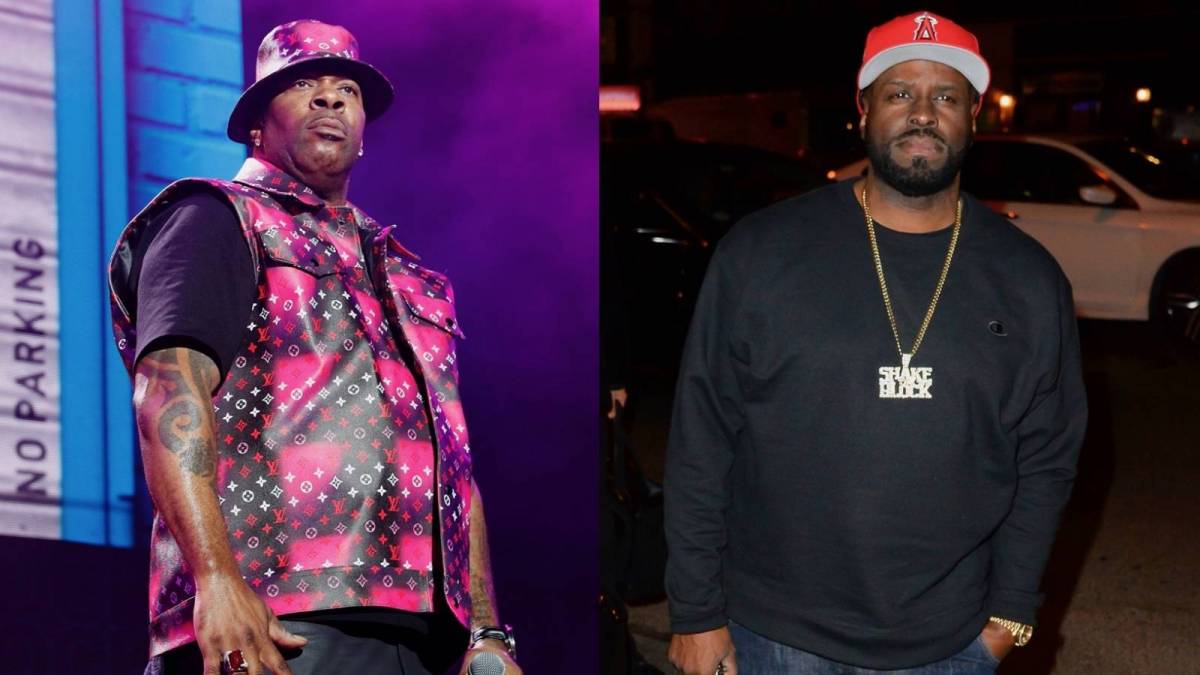 Busta Rhymes is the latest rapper to be called out by Funk Flex for not releasing much in the way of new music in a while.

After successfully calling out the likes of Juelz Santana, Conway The Machine and Fabolous in recent weeks, the Hot 97 DJ has now turned attention to the Flipmode general challenging him to get a new track into his hands in the next six days.

“Busta Rhymes, you making a lot of tour money. I see you putting out independent records, holding onto a lot of bread. You been getting money for alooooooot of years,” Flex said on his radio show on Thursday night (August 18).

He then asked Busta once more: “Are you going to accept the challenge — yes or no? You let me know.”

Many of Busta’s contemporaries such as Questlove, Royce Da 5’9″, Consequence, DJ Premier and others flooded Flex’s comments, excited at the prospect of new Busta music.

Following Flex’s call to action, Busta took to Twitter to accept the challenge. “The Smokin’ Section is what it’s called…. WE EXCEPT EVERY CHALLENGE,” he tweeted, followed by some smoke emoji’s. “LET’S DANCE!!”

The “Woo Hah!!” rapper hasn’t dropped his own commercial record since teaming up Mariah Carey on “Where I Belong,” taken from Busta’s acclaimed 2020 studio album, Extinction Level Event 2: The Wrath of God.

As a featured artist, he appeared alongside Redman last year on the posthumous Phife Dawg single “Nutshell Pt. 2,” and he’s done a couple of collaborations with Stylo G and LION BABE. 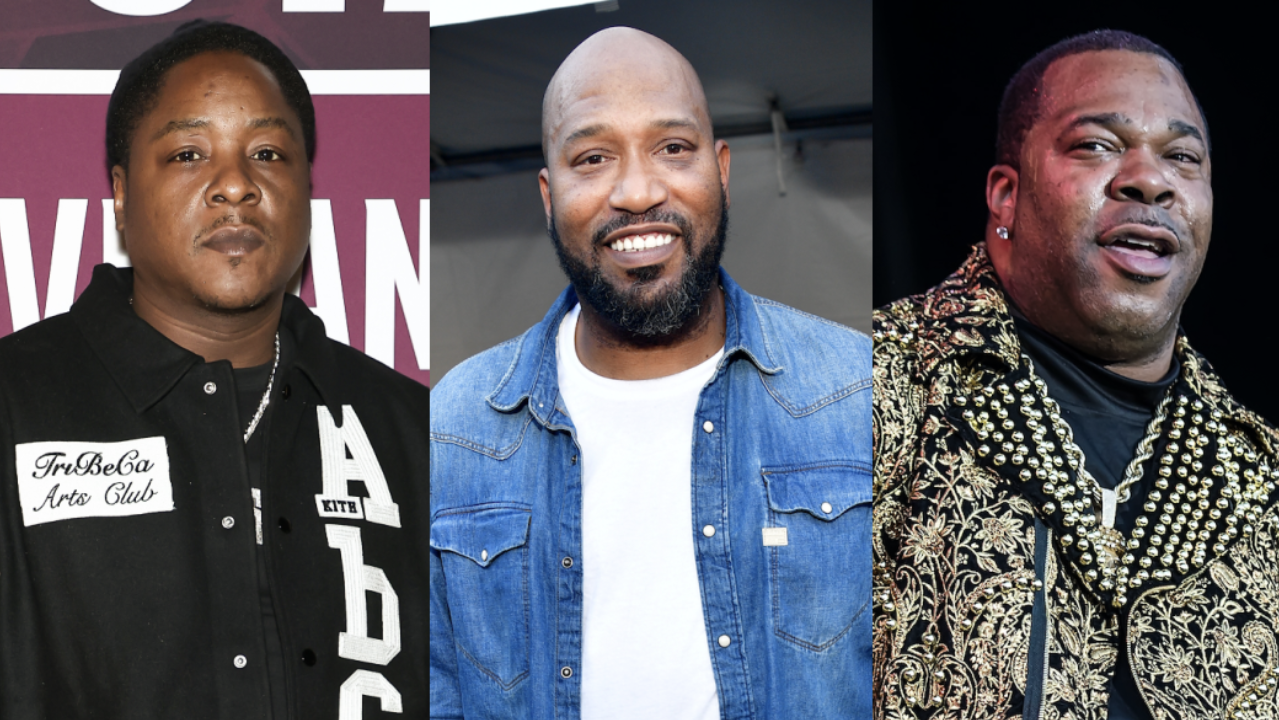 It was reported earlier this week that Busta linked up with Nas, Swizz Beatz, The-Dream, Jadakiss and Dave East for a late-night studio session. Whether it will produce a collaboration is yet to be known.

Meanwhile, Busta Rhymes is set to be named a BMI Icon at the 2022 BMI R&B/Hip Hop Awards in Miami next month.