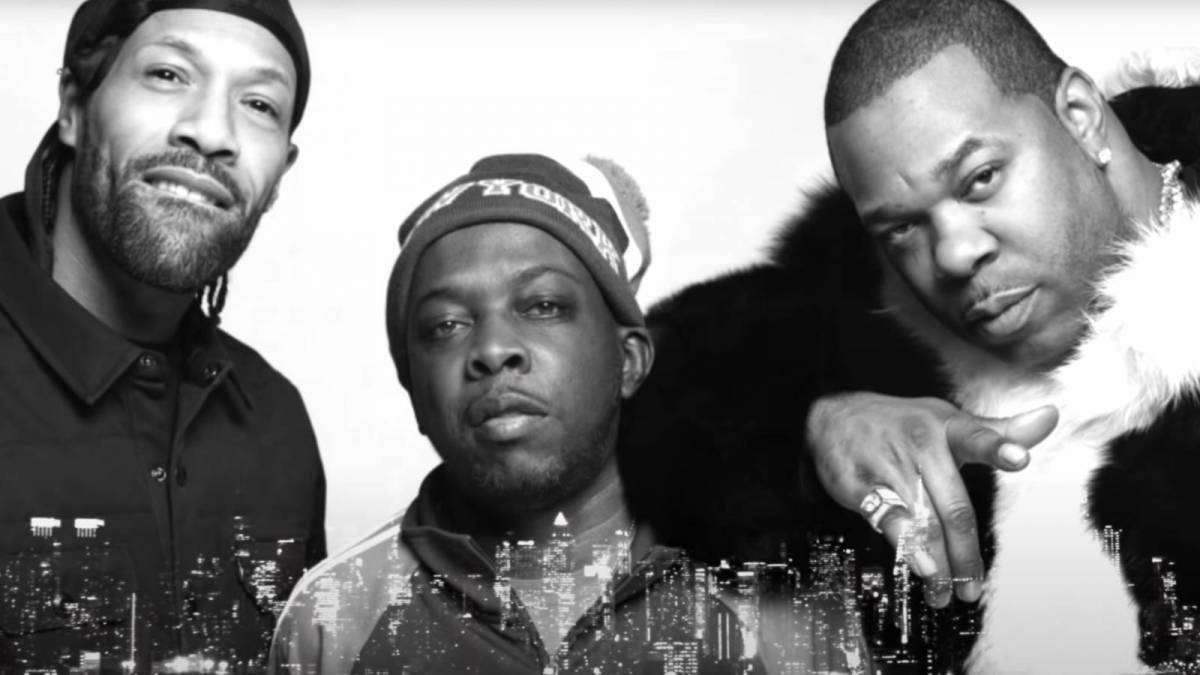 A Tribe Called Quest suffered a crippling blow when beloved member and certifiable Hip Hop legend Malik “Phife Dawg” Taylor passed away on March 22, 2016. On the fifth anniversary of Phife’s death, his estate has unleashed a video component for the recently released single “Nutshell Pt. 2” featuring Busta Rhymes and Redman.

The visual finds the Five-Foot Assassin lyrically dominating the DJ Rasta Root-produced beat with a heavy assist from Bus-A-Bus and the inimitable Redman as well as cameo appearances from Rasta Root, Q-Tip, Consequence and his son Cadence.

Not only is the video necessary for all those Hip Hop purists out there who love A Tribe Called Quest, it’s also something his inner circle needed to bring to fruition.

“I think what was important to the family is that on March 22, 2021 we celebrated Phife’s life and legacy,” Rasta Root tells HipHopDX. “This song and video were very special to him so I know he is looking down and smiling now.”

Phife’s widow Deisha Head-Taylor echoes Roots’ sentiments, telling DX, “March 22 resonates with all of us, as it represents a day where our beloved, Malik Izaak Taylor, transitioned. He meant the world to his family and we knew one of the best ways to celebrate his life and legacy was to release a video that he felt so strongly about, ‘Nutshell Pt. 2.’

“He was excited to be collaborating with brothers that he highly respected and ranked very high on his Top MCs list.”

“Nutshell Pt. 2” kicked off the official rollout for Phife’s highly anticipated solo album Forever, which is expected to arrive before 2021 is a wrap.

“We are excited about the partnership with AWAL for Malik’s posthumous album release,” Phife’s family said in a statement earlier this year. “We give all glory to God for allowing Malik to accomplish everything his heart desired, including his solo music. He worked really hard to complete his album before he transitioned and he was ready to share an album that was near and dear to his heart with his fans. His fans meant the world to him.” 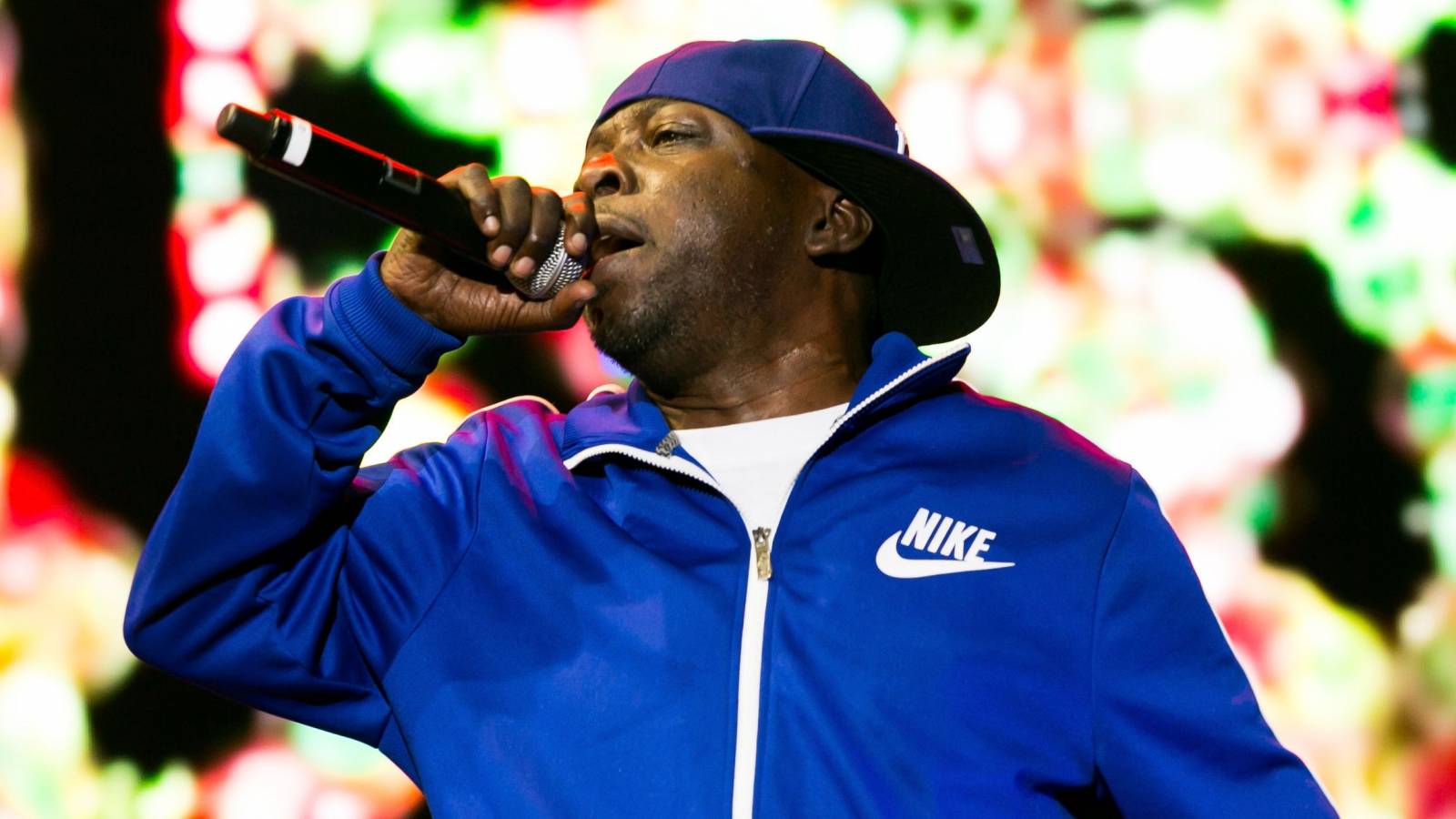 As Phife demonstrates with “Nutshell Pt. 2,” he had a penchant for rhyming that could rival any MC.

“Peep the rebirth of the reborn as I rebuild/Reconnect with this rebel, redefining raw skill,” he spits in the opening verse. “I realign, readjusted, refocused/Reanalyzed what’s real versus bullshit/Had to refuel, reactivate to reemerge/Reevaluate, recalculate, bitch I return/Redefine, re-energize, get reacquainted/Riddim Kidz Incorporated, Roots, we made it.”

Although Phife was only 45 at the time of his death, he accomplished more in life than most artists dream of — including four Grammy Award nominations, a street named after him and a legacy that will live on forever.

Watch the Tony Reames-directed video above.