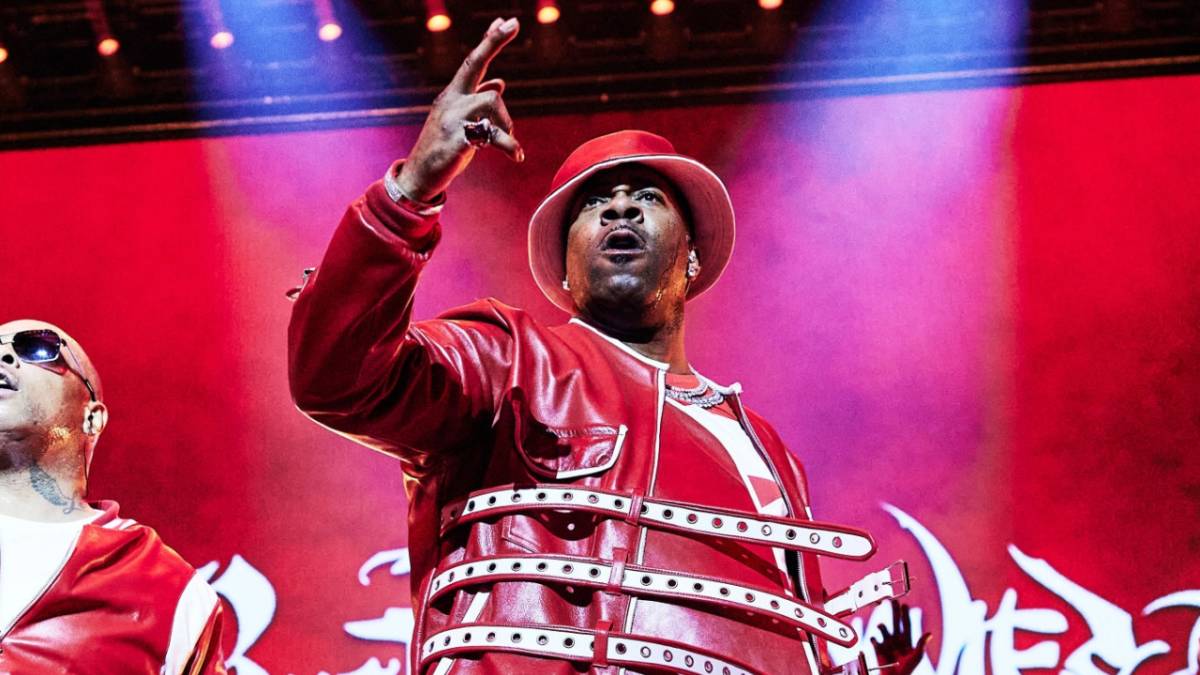 Miami, FL – Busta Rhymes is set to be named a BMI Icon at the 2022 BMI R&B/Hip Hop Awards in Miami next month.

“As one of the pioneers of Hip Hop, we are excited to honor Busta Rhymes as a BMI Icon,” Brewton said in a press release. “Through his award-winning solo work, countless collaborations and acting, Busta is a true innovator in every sense of the word and has made a dynamic impact on legions of fans and music creators worldwide.

“His quick wit and intricate rapping style have made him legendary, inspiring many young performers to follow in his footsteps.”

Brewton added: “We’re also thrilled to be back in person in Miami, celebrating our top music creators behind some of today’s most-performed songs. We’re looking forward to a fantastic night of great music.”

Bus-A-Bus kicked off his career as a member of the ’90s Hip Hop group Leaders of the New School before making his unforgettable appearance in A Tribe Called Quest’s 1991 video for “Scenario.”

In 1996, Busta Rhymes went solo with the massive hit “Woo-Hah!! Got You All in Check,” which was eventually certified platinum and earned Busta his first Grammy Award nomination.

His seventh studio album, The Big Bang, debuted at No. 1 on the Billboard 200 in 2006 and he continues to spit out new music. Busta’s latest album, ELE 2: The Wrath of God, was released independently in 2020.

But songs such as “Put Your Hands Where My Eyes Can See,” “Break Ya Neck,” “Dangerous,” “Gimme Some More” and “What’s It’s Gonna Be?” featuring Janet Jackson are what have already made him a legend.