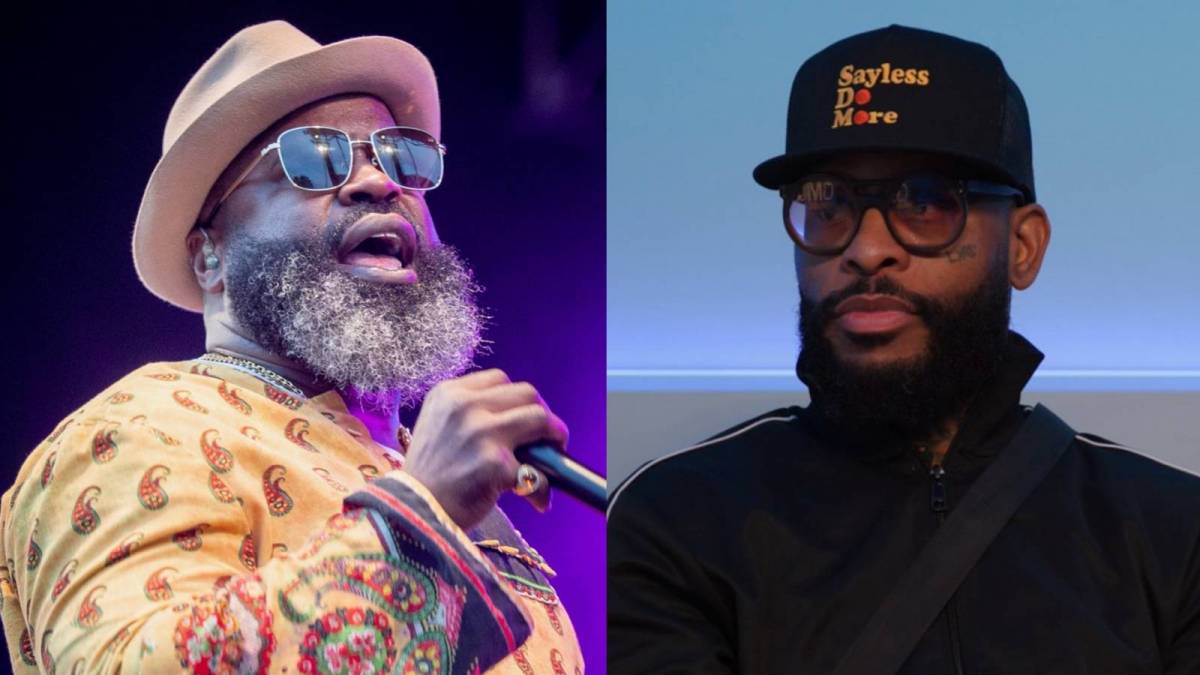 Royce Da 5’9″ has revealed that he and Black Thought were working on a joint album at one point, and there’s still a possibility it might get released.

In addition to older cuts, the album features a few new ones, including “Right Hand Man,” which features The Roots frontman. Speaking about the track, Royce said he and Black Thought are in the studio “all the time.”

“We got more way more unreleased stuff than we have stuff that’s actually out there,” he revealed. “We were actually working on an album together at one point … But I mean, it’s going to take a minute to finish something like that.”

Asked why he decided to drop a greatest hits at this stage in his career, Royce Da 5’9″ said it was part to do with educating artists on the “re-ownership” of their masters.

He added: “This right here, this is just like the lunatics being freed from the asylum, mentally.”

Royce Da 5’9'' Gives Diddy His Flowers: 'Sometimes We Take For Granted The Opportunity'

The revelation came during an interview between Paul and Royce as part of the former’s new Curtain Call 2 podcast series, which was launched to coincide with the release of Eminem’s new greatest hits album of the same name.

Royce, dialling into the podcast from his Detroit recording studio Heaven, talked about how the single with Eminem came to be and recalled how Interscope Records would only clear Em to be on one track of Royce’s — “Rock City” or “Renegade” (before it became a JAY-Z song).

“They weren’t trying to clear [Eminem] for anything back then,” Rosenberg told Royce. “Jimmy Iovine’s saying back then was: ‘You keep doing the magic trick, you’re going to shake all the magic out of the wand. Quit shaking the wand around every place else, we need it for ourselves. A wand only has so much magic.'”