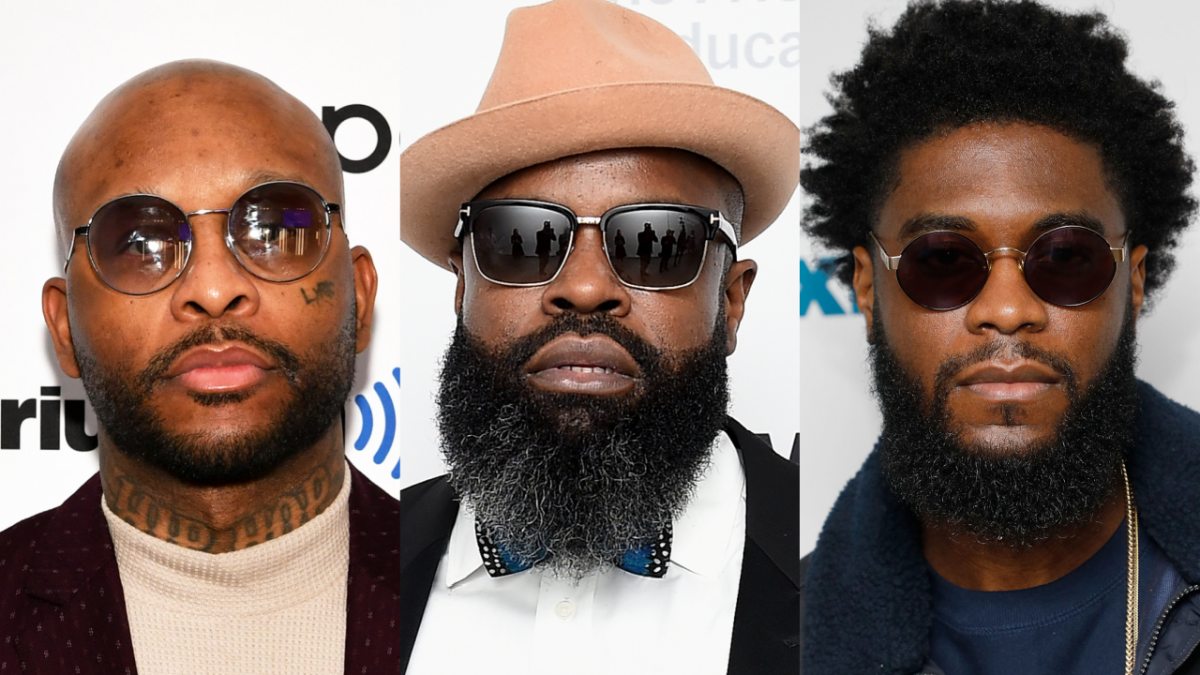 Recapping the Detroit lyricist’s distinguished 25-year career, the 15-track project includes highlights from both his album and mixtape catalog such as “Hip Hop,” “Tabernacle” and the Eminem-assisted “Caterpillar.”

Also included are five brand new songs, including collaborations with Black Thought, Big K.R.I.T. and Courtney Bell, as well as multi-platinum producers Jake One and S1.

The project debuted at No. 58 on the Billboard 200 and was nominated for Best Rap Album at the 2021 Grammy Awards, the first Grammy nod of Royce’s career. (It lost out to Nas and Hit-Boy’s King’s Disease.) 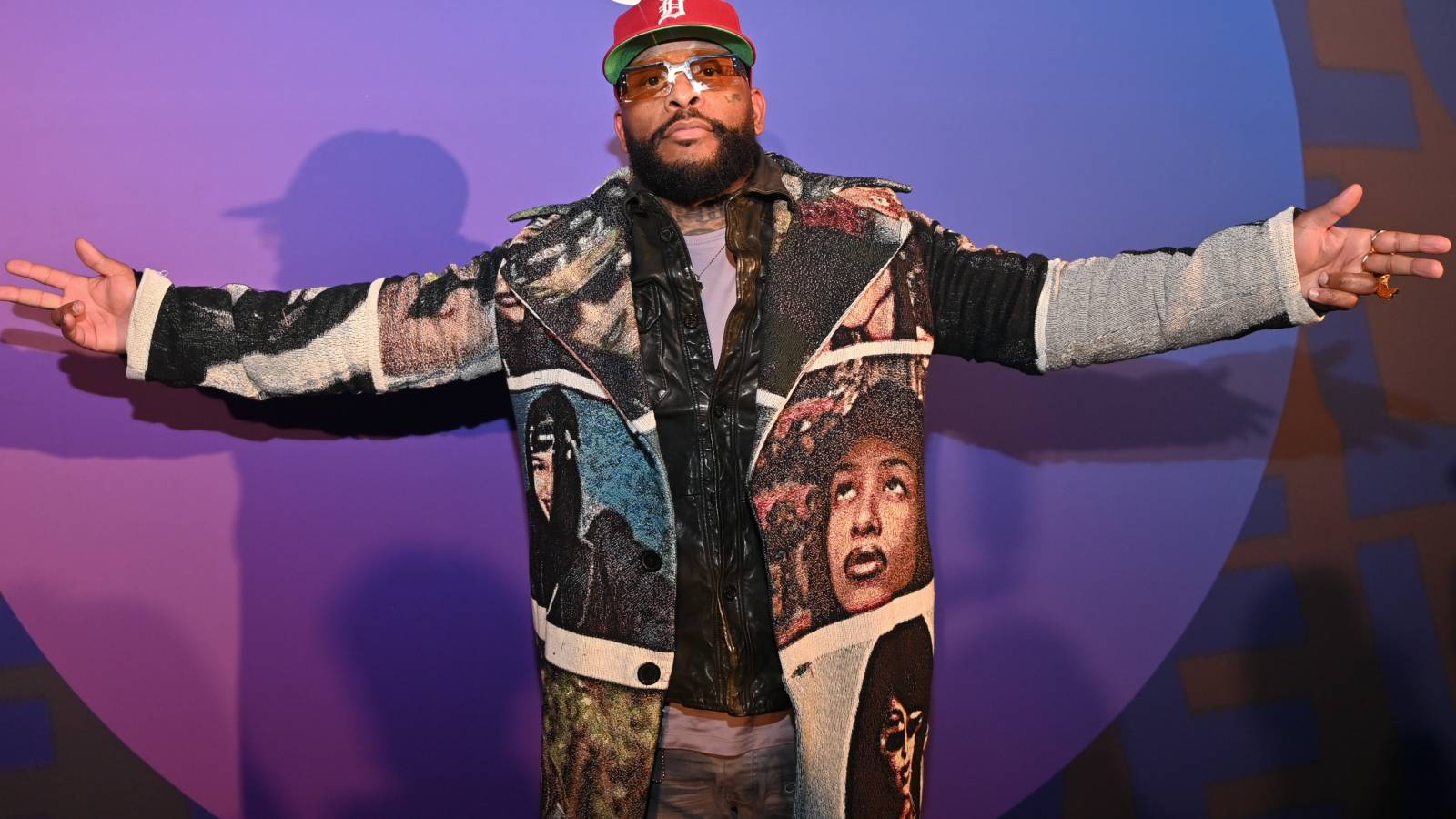 During a recent interview with HipHopDX, Nickel Nine confirmed he’s currently working on his eighth studio album and hinted at moving away from the “dark” subject matter of his previous output.

“I’ve been mulling over some ideas,” he revealed. “I think I know what I’m going to do next project-wise. I don’t necessarily want to say right now just in case it ends up changing. But I have been working in a couple different directions. But, yeah. I’m definitely working on music, especially now that I’m in a better mental space.”

He added, “I don’t want to do another dark album. That’s what I’m not doing. The world does not need another dark album from anybody. But we don’t always know when we depressed. We don’t know if we suppress them feelings. Like a lot of the ways that I felt during the pandemic, I didn’t really realize it until looking at it in retrospect, really.”

Royce Da 5’9 is just the latest Midwest rap star with plans for a greatest hits album. Cleveland, Ohio native Kid Cudi dropped The Boy Who Flew To The Moon (Vol. 1) on July 8, while Royce’s longtime collaborator Eminem is gearing up to release Curtain Call 2 on August 5.

Check out The Heaven Experience Vol. 1 tracklist below.