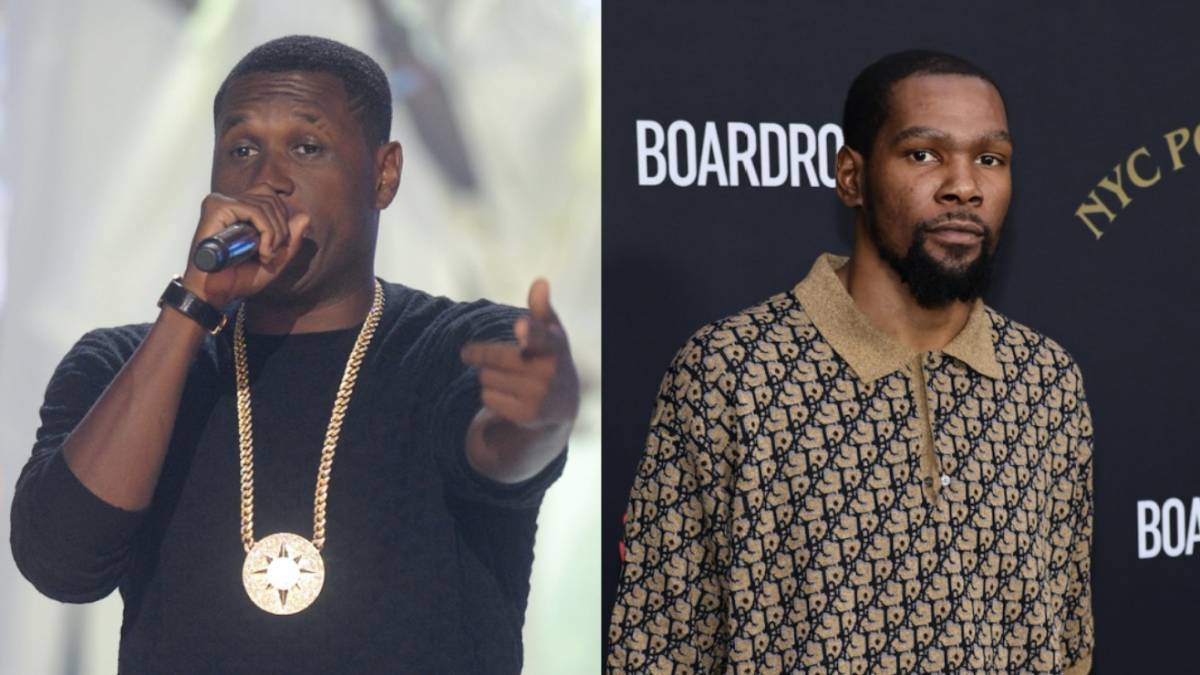 Kevin Durant is among the fans hoping Jay Electronica isn’t going to make him wait years before deciding to release any new music.

During a recent Instagram Live session, Durant voiced how badly he wants Electronica to drop something new as it’s been two years since he put out his last effort, Act II: The Patents of Nobility (The Turn). And if history is anything to go by, the Roc Nation rapper likes to take his time while creating.

Jay replied: “I’m coming, Inshallah. We plan, and Allah plan, but Allah the best of planners. I always have plans, I always make music, but I’m not in control of my life. I’m only in control of small aspects of my life. Allah, the true and living God, controls the soul. Inshallah, new music coming soon.”

The New Orleans native then reminded KD that he already has a bunch of unreleased songs sitting on his phone that Jay sent him, which he then thanked the Brooklyn Nets player for not leaking.

“I’ve always blessed you anyways,” Electronica said. “You got songs on your phone from me that nobody’s never heard. And I appreciate that you never let nobody hear these songs.”

Jay Electronica’s Act II: The Patents of Nobility (The Turn) was released on October 5, 2020, 13 years after his debut Act I: Eternal Sunshine (The Pledge). Seven months before that, he unleashed his debut album, A Written Testimony, which debuted at No. 12 on the Billboard 200, moving over 31,000 album-equivalent units, of which nearly 11,000 were pure sales. 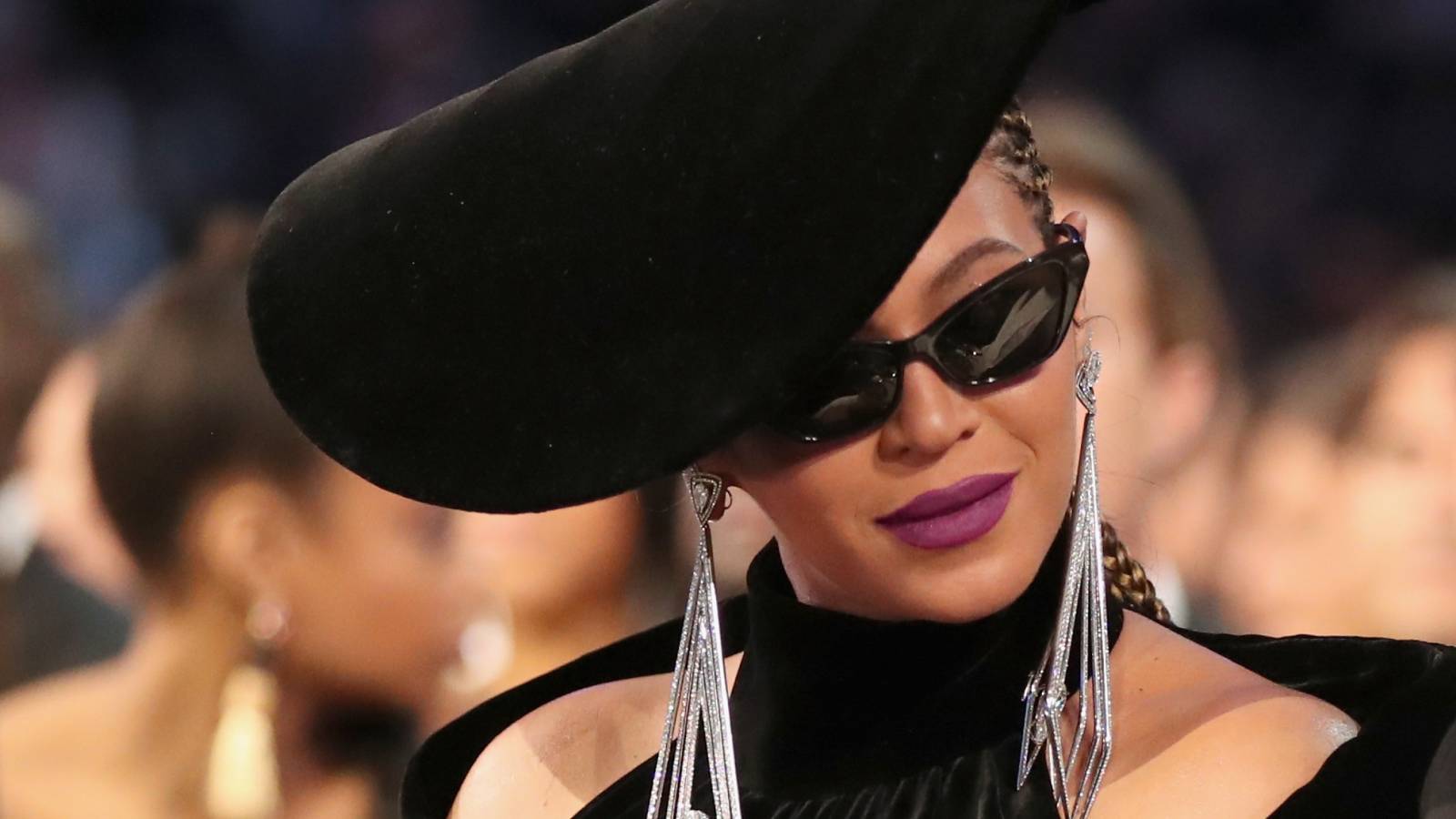 He kept the creative output going in 2022 when he appeared alongside the late MF Doom on “Barz Simpson,” which dropped earlier this week.

Kevin Durant, on the other hand, has become a frequent Hip Hop commentator. His most recent take involved the backlash surrounding Beyoncé’s “ableist” lyrics found in her new single “Heated” off Renaissance.

The Brooklyn Nets star ridiculed the people who demanded Beyoncé remove the lyric in an Instagram post earlier this month, highlighting the news. KD found the whole ordeal ridiculous as he wrote in the comment section: “This is a joke lol.”