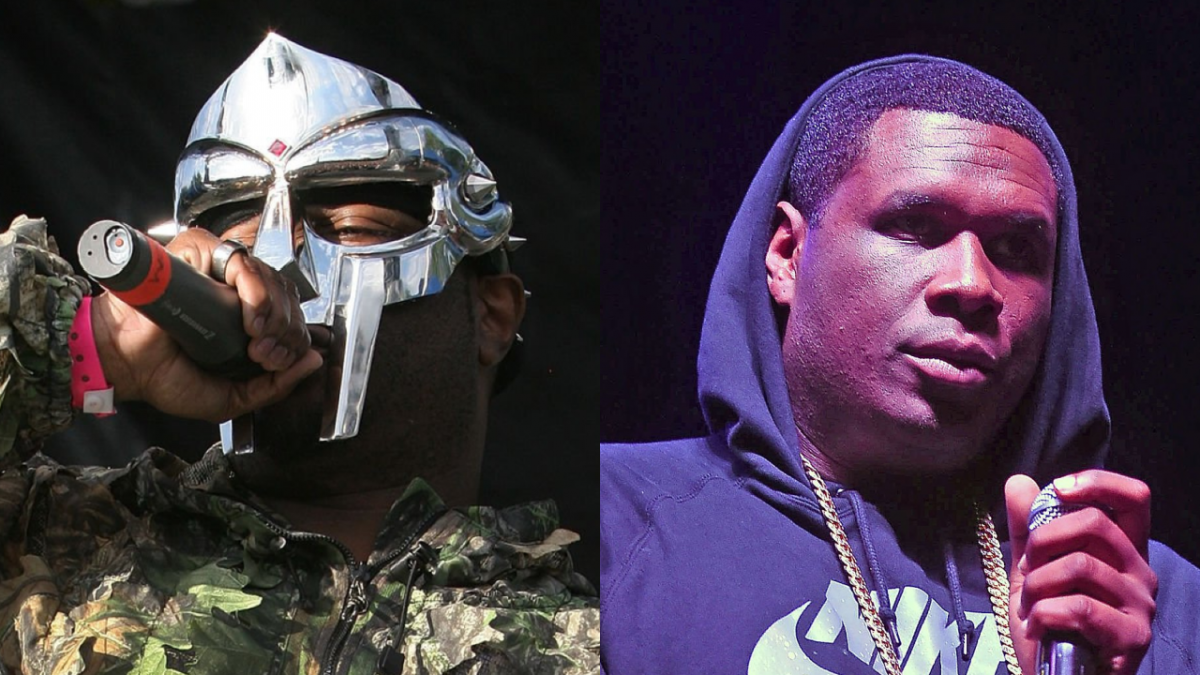 Jay Electronica and the late MF DOOM appear on a new song together called “Barz Simpson” from London-based producer The Purist and UK rapper Sonnyjim.

Taken from the British duo’s upcoming collaborative project White Girl Wasted, the track boasts rare verses from the enigmatic MCs that are full of the kind of wordplay and dexterity that has won them an army of adoring fans.

According to a press release, The Purist and Sonnyjim sent the song to MF DOOM (who spent most of his later life in London, where he was born) for 16 bars and got a full verse back a few days later.

White Girl Wasted is also set to feature contributions from DJ Premier, Madlib and others. The album has been in the works since 2018, although a release date has yet to be announced.

Action Bronson, Roc Marciano and Danny Brown are among the other U.S. rappers The Purist has worked with in the past.

Me & @ThePurist started this album in 2018. Its been a minute but we’ll see you in August #WhiteGirlWasted pic.twitter.com/QwSQ2CVcaV

Following DOOM’s unexpected death in late 2020, Jay Electronica was among the throng of rap figures who paid tribute to the former KMD lyricist, with whom he shared Five-Percent Nation affiliation.

“May Allah be please w our Brother MF DOOM,” the Roc Nation rapper tweeted after the news was announced by DOOM’s wife on New Year’s Eve in 2020.

Jay Electronica, meanwhile, has popped up with cameos on Curren$y’s Pilot Talk 4, Russ’ Chomp 2 and Westside Gunn’s Hitler Wears Hermes 8: Side B over the last year as fans continue to await new solo material.

Westside Gunn even hinted at Jay joining his Griselda collective last month. “Jay Electronica might be Griselda!” he said an an Instagram video. “Y’all might not know what the fuck we doing behind the scenes, man … You heard it first.”