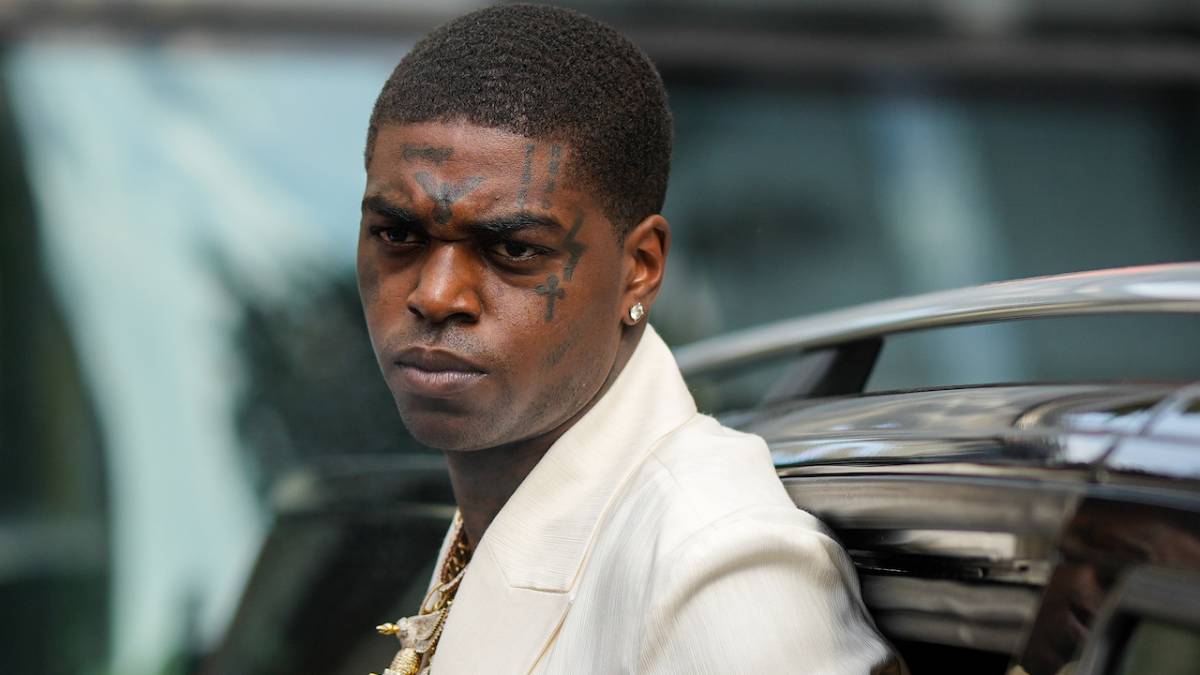 Ft. Lauderdale, FL – Kodak Black wants the money and vehicle taken from him during his arrest last month.

According to legal documents obtained by TMZ, the Pompano Beach native is seeking a judge to rule in his favor to make the Florida Highway Patrol officers who arrested him return the Dodge Durango and $74,960 in cash seized during a drug arrest on July 15.

Bradford Cohen, Kodak’s longtime attorney, says his client can prove the car wasn’t involved in any illegal activity and is registered to Kodak’s Sniper Gang label.

Cohen also claims there’s no legal basis for the police to hold the vehicle when Kodak has turned over the prescriptions for the 31 Oxycodone pills found in the vehicle. 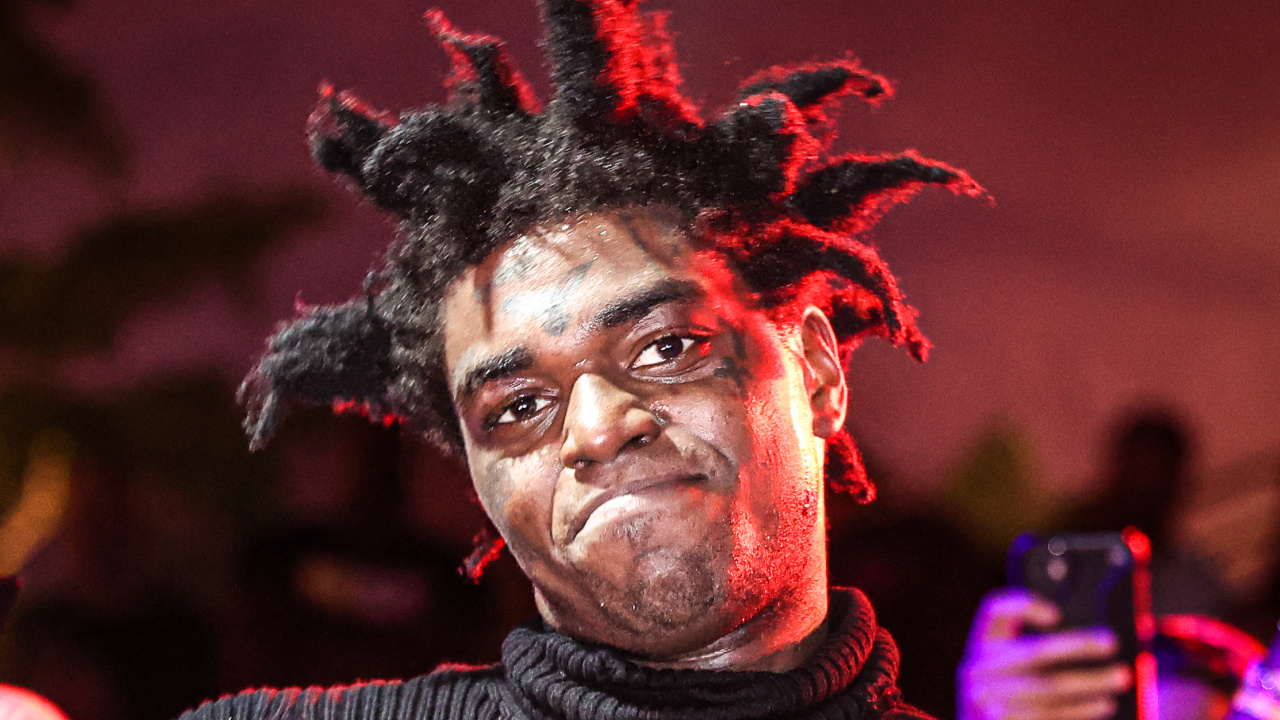 Cohen argues the roughly $75,000 was on Kodak’s person because he’s a musician and it comes with the territory. He supposedly needs large amounts of money to pay for several tour expenses and he’s often paid in cash.

Following the July arrest, Kodak taunted officers, saying he was pulled over because of his “big dick.” In a since-deleted tweet, he offered his own explanation for why he was arrested.

“‘Hey I’m Officer Pinky Dick The One On The News For Arresting The Rapper Kid With The Big Dick And Alotta Cash,’” he tweeted. “‘Yea My Daughter Talks About It So Much I Had To Pull Em Over So I Can Feel It Myself .. No Lie Bro Felt Like He Had A Shotgun In His Front Pocket.’”

However, the legal ramifications of Kodak’s arrest could land him back behind bars on a probation violation. Despite being pardoned by Donald Trump in 2021, Kodak is on supervised release until 2024, which requires him to avoid drug use and obey all laws.

With the new charges, he could be sentenced to “more jail time, an extended supervised release period or both,” per federal prosecutors.