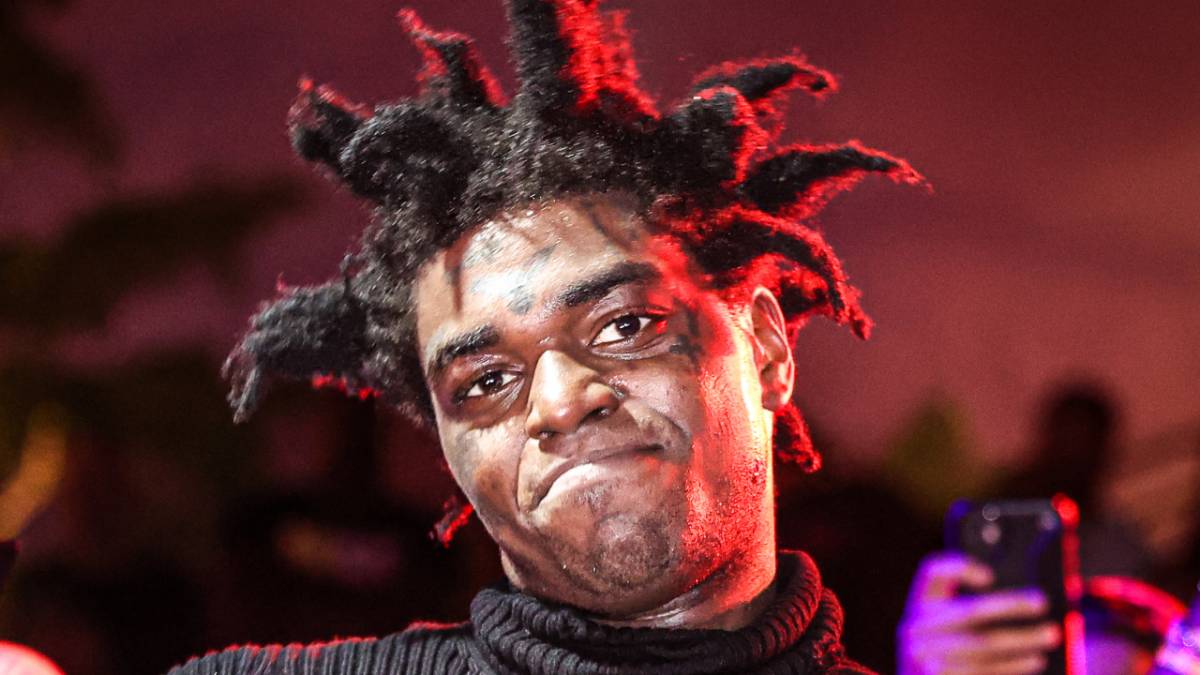 The video finds a shirtless Kodak Black in the backseat of a cruiser growing increasingly frustrated as the gravity of the situation appears to sink in. At one point, he smacks himself in the head and shouts: “Fuck, bro. Damn, dawg!”

The arresting officers then give Kodak a chance to speak to his brother as officers inform him he’ll have to wait on a supervisor’s decision whether he’ll be able to keep the over $50,000 in cash they allegedly discovered in his vehicle.

After a few minutes of silence, he blurts out: “My shit ain’t smell like weed. I don’t smoke weed. I ain’t smoke nothing, you feel me? He didn’t smell marijuana […] Damn bro, fuck, dawg.”

Kodak Black was arrested on July 15 as he was cruising Ft. Lauderdale in a Dodge Durango. Officers pulled him over after they determined the vehicle had too much tint and claimed they smelled marijuana coming from the car. Subsequently, they conducted a search and came up with 31 Oxycodone pills and a reported $74,960 in cash.

Police said his tags and license were also expired. As a result, he was hauled off to Broward County Jail and charged with trafficking. The rapper’s attorney, Bradford Cohen, later informed the court the pills found in his possession were legally prescribed and vowed to fight the charges.

Meanwhile, Kodak accused police of racial profiling and vowed to sue. Eleven days after his arrest, the Pompano Beach native got on Twitter to condemn the officers who pulled him over.

“This Shit bogus Af I feel like this a character assassination issue Kuz theirs no way I should be getting harassed bout my tag being expired,” he wrote. “That’s no reason to even search my car in the first place and going to jail about having my medication in the car is insane. Ima Sue these people for every dollar I gotta spend bout this shit!”

As for the legal ramifications for Kodak’s latest arrest, U.S. Magistrate Judge Jonathan Goodman placed the 25-year-old on house arrest. He must also pay a $225,000 surety bond, submit to drug testing, wear a GPS ankle monitor and remain at home unless for medical reasons, court appearances or employment. 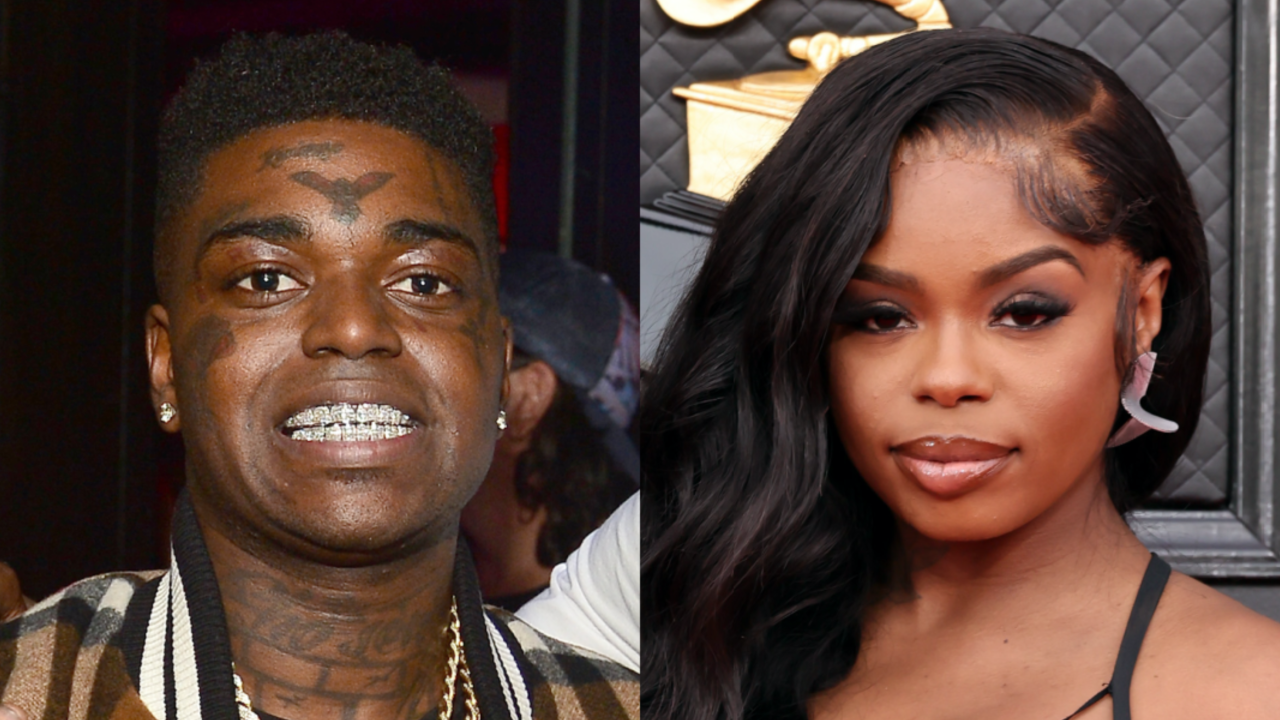 Additionally, he’s required to give 48 hours notice before concerts and to ask his supervising officer for permission to leave his home for any other reasons. The court order reportedly added there’s “no studio events” either unless approved by a judge in advance