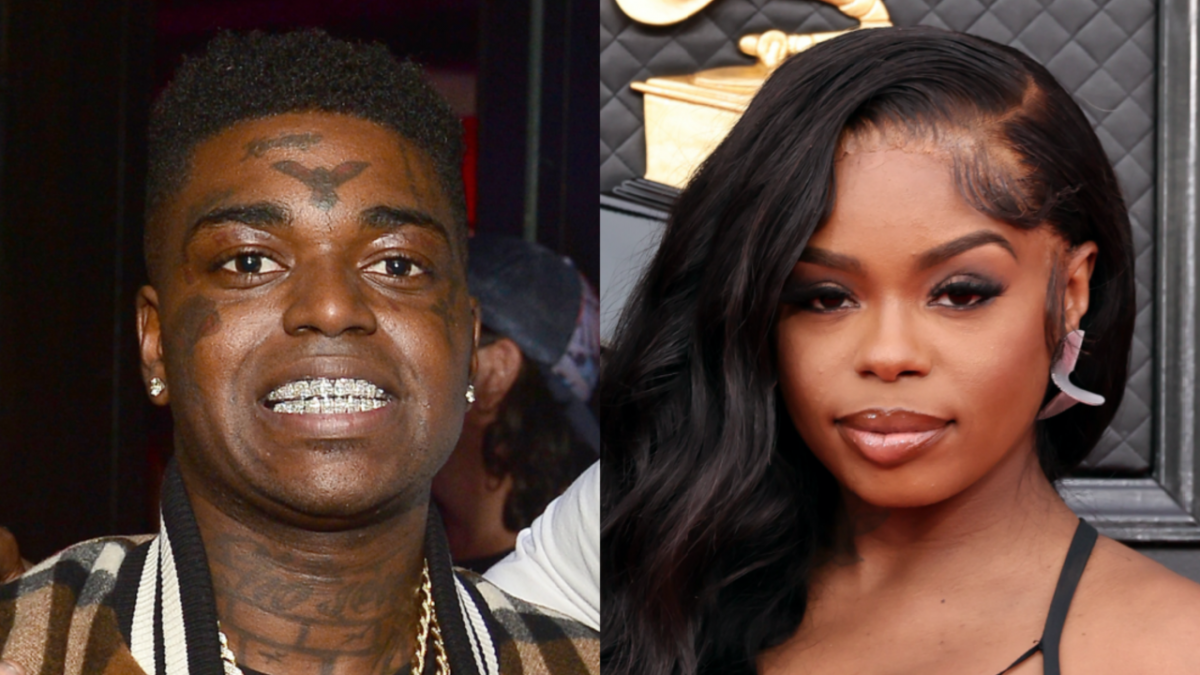 Dreezy admitted she was pleasantly surprised by Kodak Black’s lyrics while speaking to HipHopDX at Hit-Boy’s pre-Grammys brunch in Las Vegas earlier this month.

“I was super surprised,” she said. “I was happy that we even had black men talking about real issues that’s going on in the world and with the presidency and stuff like that. But for Kodak to be so articulate and specific with what he was talking about, it’s like he had something on his chest. I love that. That means he’s a real poet and he’s smart.”

She added, “A lot of people be trying to play him but we not just artists, we not just rappers.”

Dreezy previously explained how the collaboration came about and how all three artists brought different perspectives.

“It’s two different type of rappers,” she told Genius. “6LACK is on my label, so we kick it. I was going to his studio sessions and seeing how he work, and I was already working on a couple songs with him behind the scenes. He just brought the perfect tone to the song. And Kodak is a good example of what’s going on right now. This a controversial song, but both of those guys on it, and then me being a female, we have three different point of views. We all have different crowds to speak to, so it was just a dope little collab.” 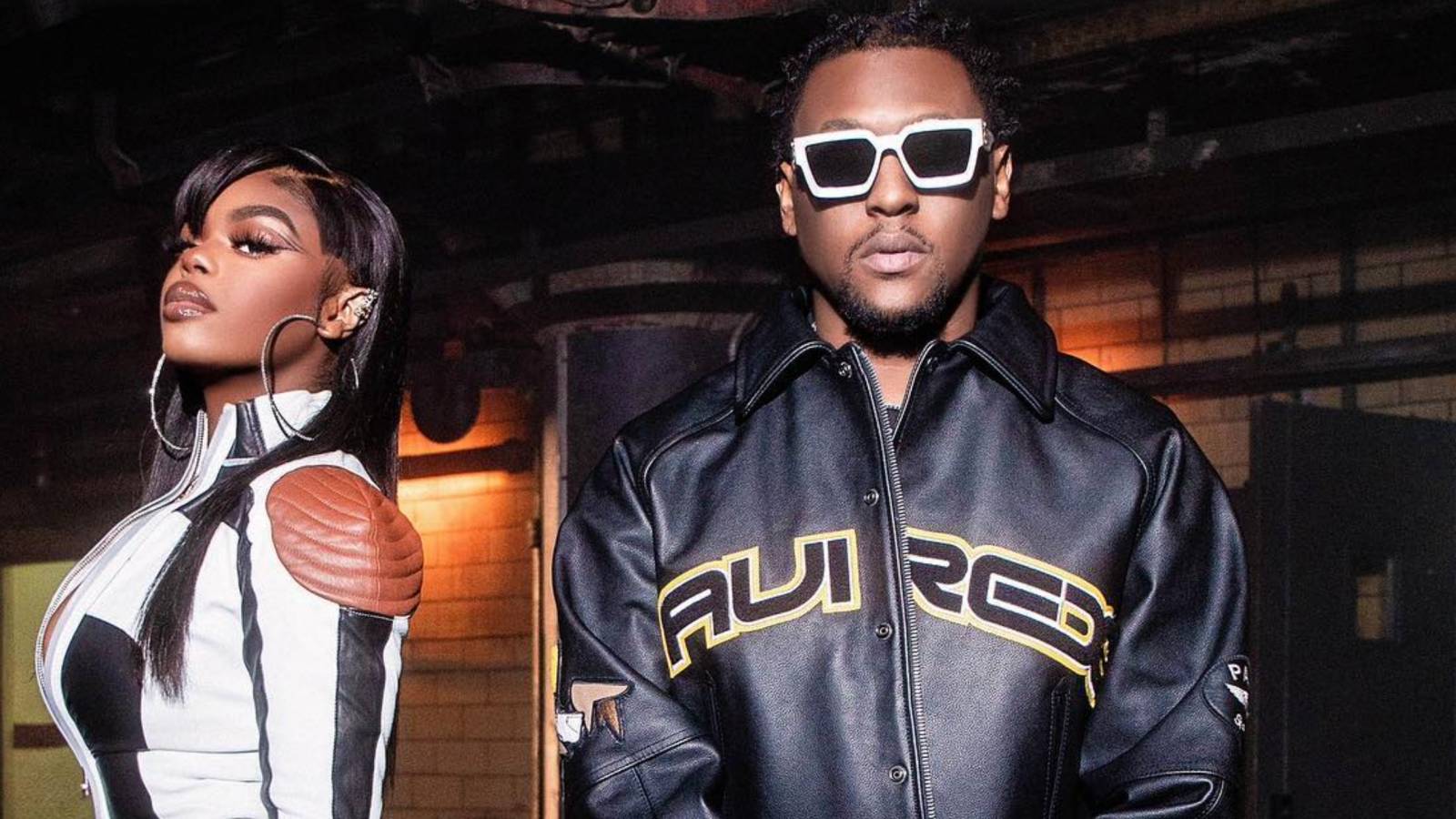 She added, “We was just in the studio, just playing tracks, me and my label. There’s a lot of stuff going on, and I just felt like it needed to be talked about. It ain’t no tracks out with people just being real about what’s going on. It just came together like that.”