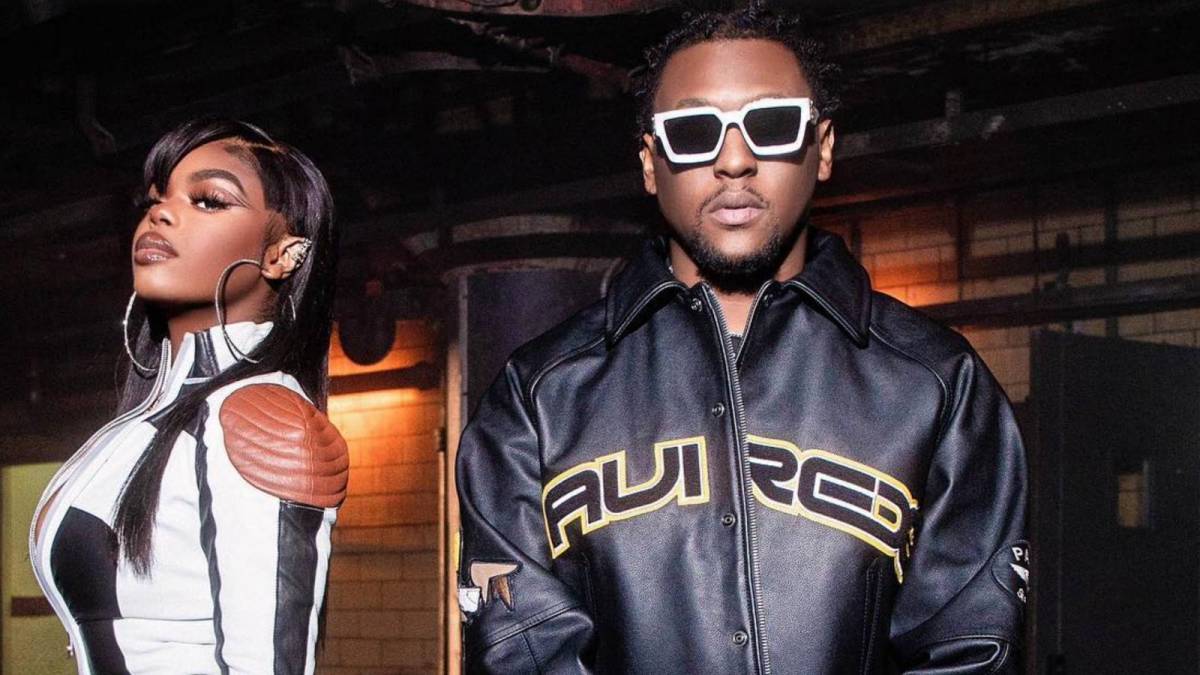 Hit-Boy is on a roll. After taking home a Grammy Award in the Best Rap Album category for the Nas album King’s Disease last year, the 34-year-old producer is up for Producer of the Year and Best Rap Album for the King’s Disease sequel. He’s also working on The Game’s forthcoming album Drillmatic, Kanye Westco-produced “Eazy” featuring  and linked up with Big Sean for 2021’s What You Expect.

Now, Hit-Boy has just revealed another project is on the horizon. On Wednesday (March 30), the California native announced via Instagram he has a full-length album on the way with Chicago rapper Dreezy. He wrote in the caption, “Hit-Girl otw @dreezy.”

Speaking to HipHopDX in a phone interview earlier this week, he said it was inching toward completion. He also noted he has several other things he’s working on, including a solo EP and compilation album.

“I’m about to put out an album with Dreezy, the homegirl from Chicago,” he said. “This is the first full female album I produced, and that’s a different thing for me. That’s dope. And I got my own EP coming out, ,and I also got my own compilation coming out with just my beats and different artists. My EP is my rap sheet, my personal artistry.”

He added, “I’m pretty close [to finishing Dreezy]. I’m just tying up all the loose ends and getting a couple more features in.” 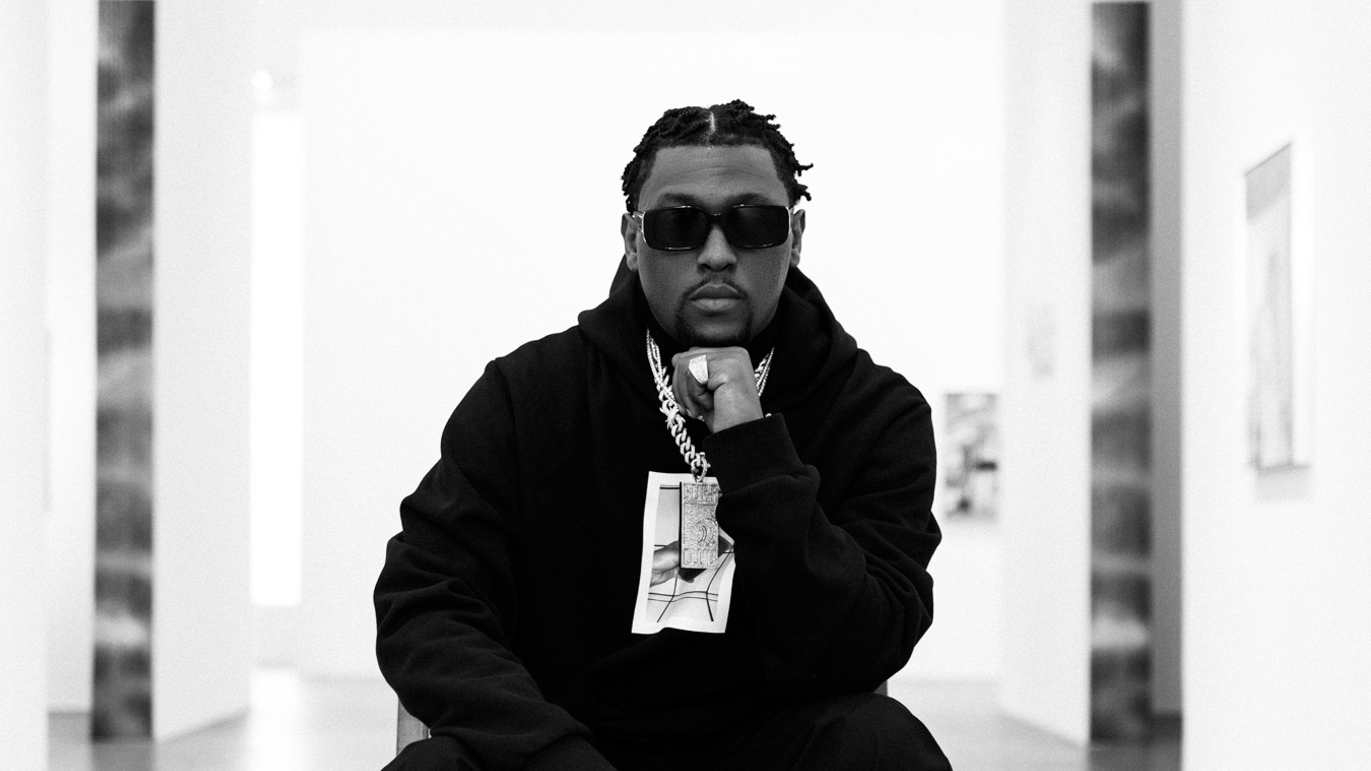 As for working with a female artist compared to male artists such as Nas, Big Sean and The Game, Hit-Boy didn’t see much of a difference in the studio — as long as they’re serious about the task at hand.

“I don’t think it’s no different, especially when you get in the studio with women who take the craft and the art serious,” he said. “Dreezy’s a real rapper. She not in here playing around and just trying to be cute and gets a couple bars off. She really trying to take hands off and I can relate to that and relate that to any artist.

The first single from Dreezy and Hit-Boy’s collaborative album, “They Not Ready,” is expected to drop on Friday (April 1). Dreezy plugged the single on Instagram earlier this week, writing, “This Friday! Me and @hitboy droppin our 1st collab together it’s UP. ‘They Not Ready.’ Nothing like what you’ve heard from me, we in our own lane‼️ Drop a [clock emoji] if you THINK yu ready!”