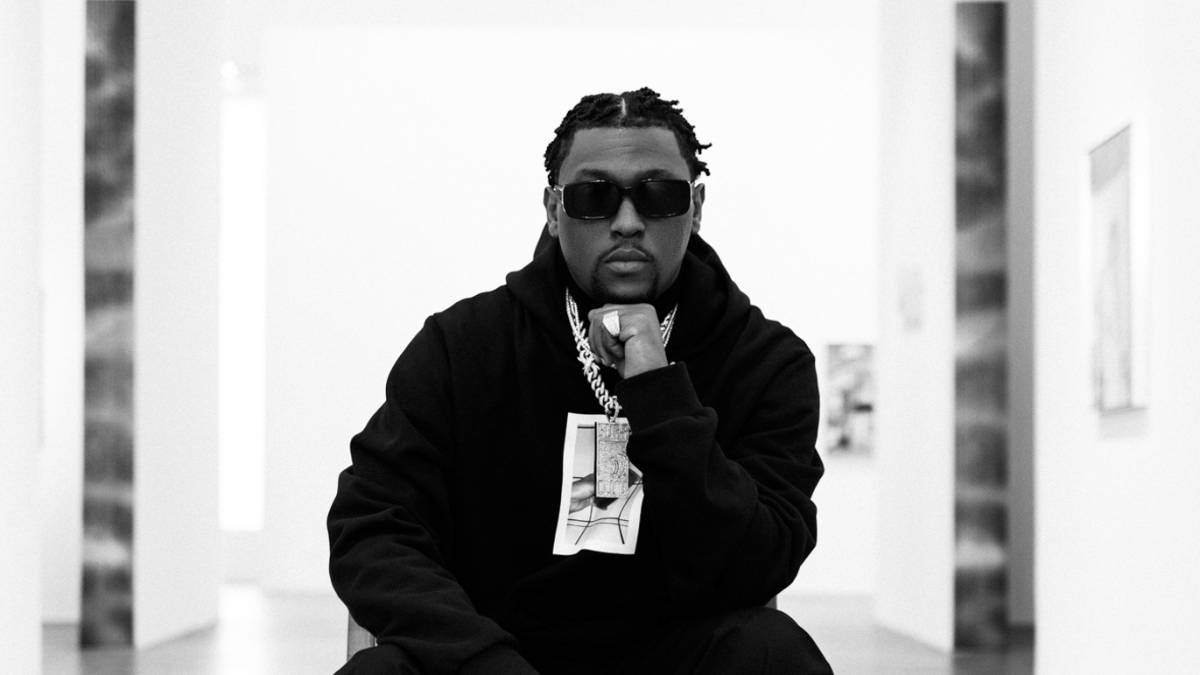 Exclusive – Hit-Boy is getting ready for Grammys weekend in Las Vegas. The highly sought after producer will descend on Sin City for the 64th Annual Grammy Awards on Sunday (April 3) along with the rest of Hollywood. But he has a good reason. The 34-year-old beat magician is nominated for Producer of the Year for King’s Disease II and Judas and the Black Messiah: The Inspired Album as well as Best Rap Album for his aforementioned collaboration with Nas. The duo took home the gilded trophy in the same category last year for King’s Disease, which marked the first time the Illmatic legend had ever won.

It was a surreal moment for both of them. Granted, Hit-Boy already had two Grammys on his mantle – one for the 2011 collaboration “N-ggas In Paris” by JAY-Z and Kanye West and another for “Racks In The Middle” by the late Nipsey Hussle — but winning one with Nas on album he produced entirely was a different animal.

“It is [crazy],” he told HipHopDX in a recent phone interview. “And for us to be nominated again, back to back, potentially back to back Rap Album of the Year? Man, come on. That’s unbelievable for real. But you know, we know the work we put in and we know every time we drop a project, we pushing the boundaries further. I seen somebody say on Twitter, when we dropped King’s Disease II, they was like, ‘Damn, they gave them the Grammy for King’s Disease I and this is better than that. So what they going to do next year?’ So I guess Sunday, we going to see.”

“Race aside, I think it’s big just on all fronts,” he says. “It’s just dope. But that was just something that stuck out to me. Out of us millions of producers, we the top five. And out of the top five, I’m the only Black person. That’s a testament to how hard I work. It’s just a testament to where we stand with how people view the game. I can’t call it. This is my first nomination. I don’t know how I ended up in there, but I just know that I’ve been consistent on more than I ever have.”

It’s not difficult to see hard work is how he landed on that list. Since 2007, Hit-Boy has been on a grind to get his music to the masses — and it all started taking shape on MySpace.

“I started a MySpace when I was 18 or 19 and then I would upload beats,” he explains. “I would put up joints and do remixes to songs that was out — a bunch of R&B joints, whatever. And people started just really taking a liking to it. I ended up getting a publishing deal from a producer Polow da Don, who was just absolutely killing the game at that point. And he just kind of gave me an alley oop from my publishing deal and I just took advantage of it.” 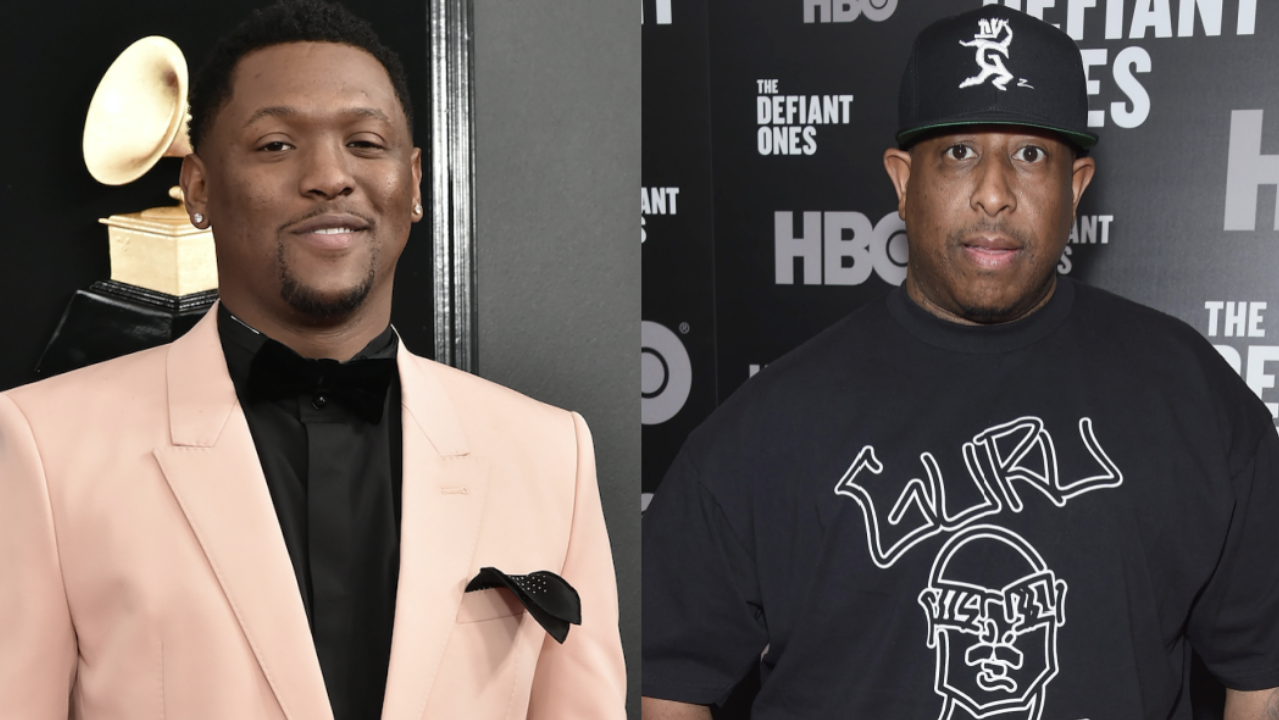 Now with additional credits ranging from Kendrick Lamar, Snoop Dogg and 50 Cent to Kanye West, JAY-Z and Eminem, Hit-Boy has solidified his reputation as a master of his craft. But he’s still hungry.

“I’m still in it,” he says. “I’m the same person I was then, but I’m just way smarter and older, more talented, but it’s like I still got that same passion, that same feeling, the same view. I got to turn up with this shit. I got to. I don’t feel like I’ve done nothing. You gotta keep that [energy]. That’s what keep you great for a long time.”

As for King’s Disease III, it’s in the works, but Nas has yet to announce a release date for the project. Hit-Boy notes, “It’s something else, man. I’m not even going put nothing on it. Just stay with us. I can’t call it [the release date]. Nas has got a lot of working parts. He a businessman. He do what he do. I just contribute as much as I can and let his team and him dictate where we going. But it’s coming.”