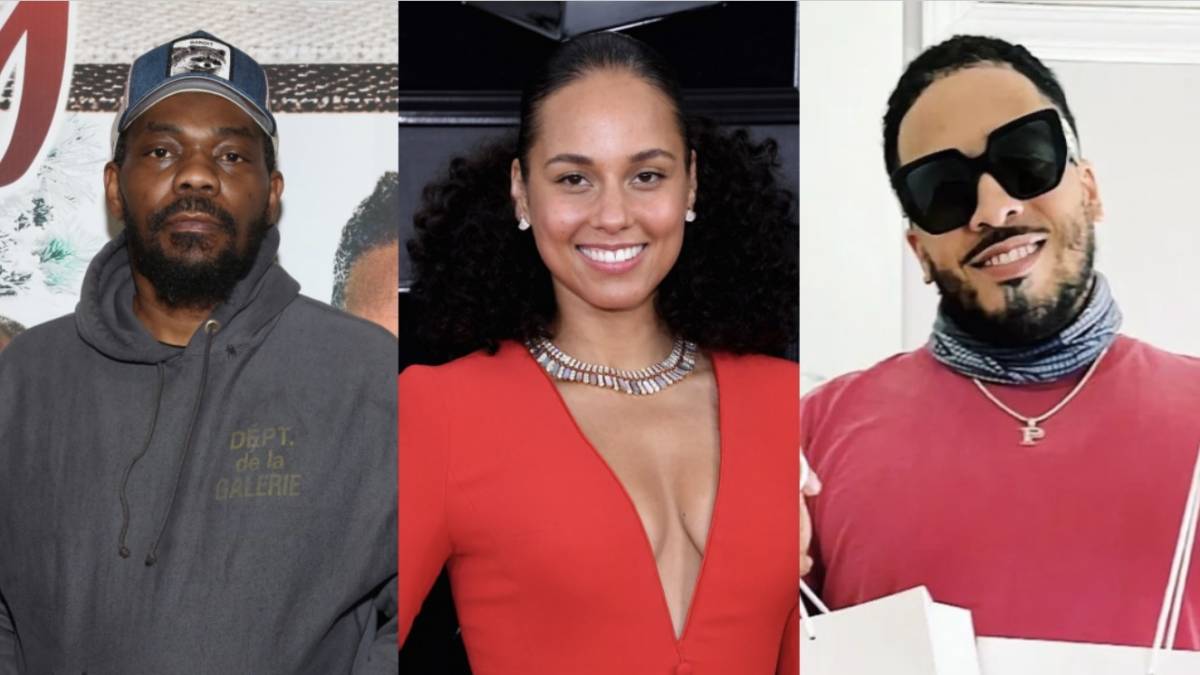 Last weekend, Alicia took up space at The Metropolitan Opera House for a sold-out show on her ALICIA The World Tour, and fans in attendance were not expecting to see the two Philly legends take the stage with her.

In the middle of her performance of “Plentiful,” which samples the Broad Street Bully’s “The Truth,” Alicia had Beans come on stage and spit a verse from the song featured on his debut album of the same name. Right after Beanie exited the stage, Alicia surprised the crowd once more by bringing out Peedi Crakk for a performance of his classic “One for Peedi Crakk” single.

“S/O my bruva @therealswizzz & sista @aliciakeys for inviting me to the Tour lastnight at @themetphilly Crazy LOVE,” Peedi wrote under his repost of the special moment.

Swizz Beatz saw the love and reciprocated it with a comment saying, “Thank you again King Ringggggggggggggggggg.”

Alicia has been accompanied by her husband Swizz throughout much of the tour, and it’s a fitting sight to see, especially when the couple is celebrating their 12-year wedding anniversary.

In July the Deans took to their respective Instagram pages to celebrate another year as a married couple, and their messages were nothing short of touching as they reflected on their time together.

“Today 12yrs ago I married my best friend Every sec has been filled with love and adventures The best part is we didn’t even start yet Love you 4 life Queen Happy Anniversary 12yrs THEM DEANS,” Swizz wrote.

Keys had a much longer tribute to her husband writing: “This is the day we got married! Look at these cutie pies!! Those same stars are still in our eyes And it’s only getting better!!!!” Keys wrote. “When we said our vows we wanted our love to never be about controlling each other, or being the boss of each other We set each other free.”

The New York City natives tied the knot in July 2010 and started their family three months after the wedding. The duo welcomed their first child, Egypt Daoud Dean, in October, followed by their youngest, Genesis Ali Dean, in 2014. In total, Swizz Beatz has five children, with three coming from prior relationships.