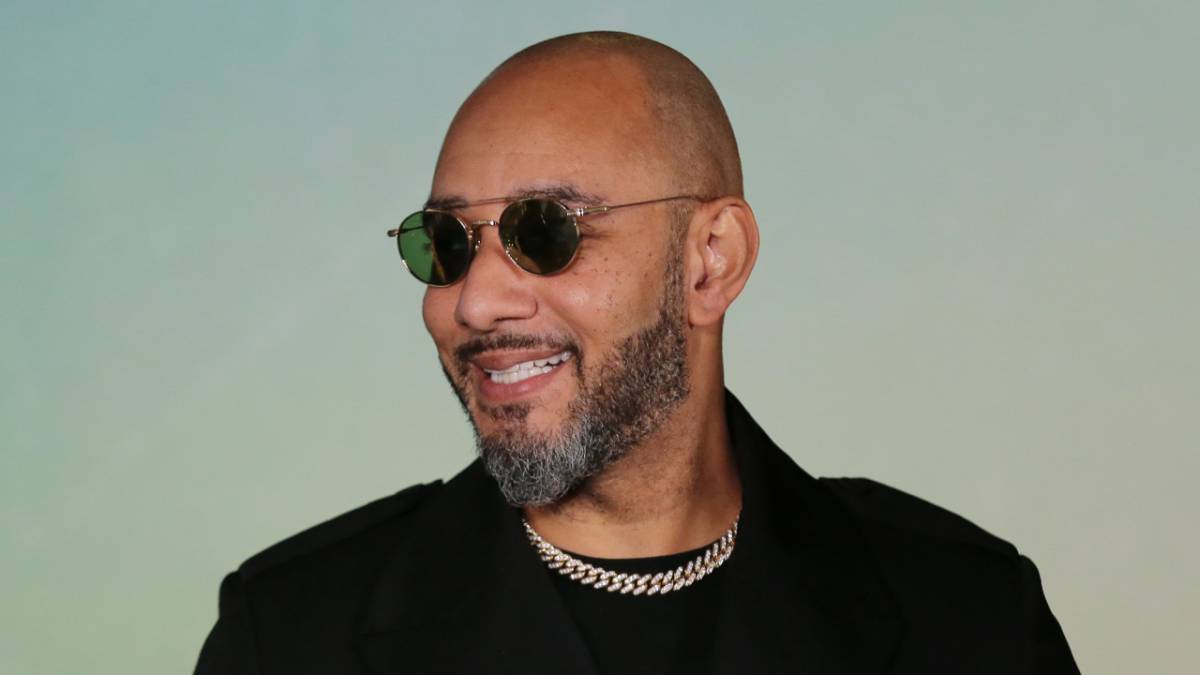 Friendly competition over jewelry has existed for decades within Hip Hop — but when it comes to watches, few can rival Swizz Beatz.

On Thursday (April 21), the Ruff Ryders legend shared a picture on social media showing the watch collection he takes with him whenever he travels, and the array of rare timepieces at Swizz’s disposal could make some of his peers green with envy.

The superproducer has over a dozen watches from several high-end brands, including Richard Mille, Patek Philippe, Hublot, Cartier, Franck Muller and more.

“Travel. Pack,” Swizz boasted in the caption of the photo.

The Bronx native is sitting on quite the investment with all the watches he travels with. Unlike his younger rap peers who opt to ice out their timepieces, Swizz Beatz prefers to preserve his as the value for each one will continue to increase given their rarity. 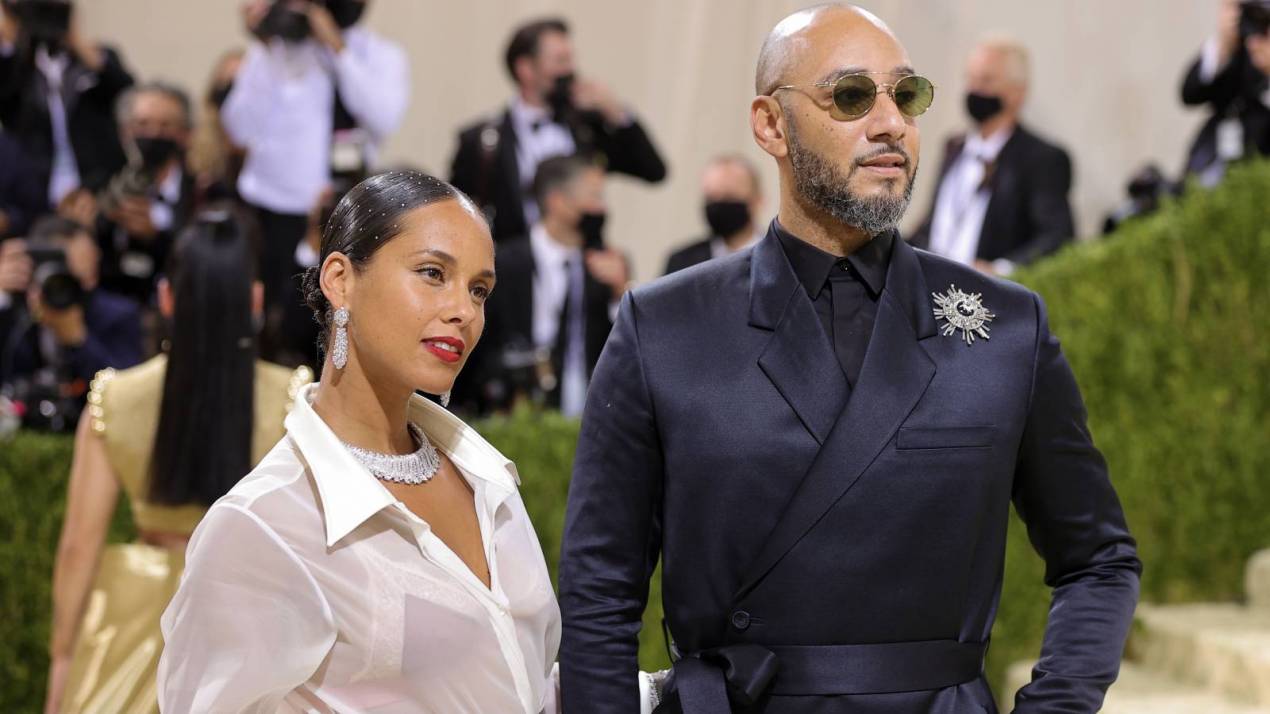 Swizz Beatz isn’t the only one in his family with an impressive jewelry collection, though. Last year, his wife Alicia Keys was seen regularly rocking a diamond-encrusted, piano-themed chain during the promotional run for her Keys album, which even got JAY-Z‘s stamp of approval.

“That chain is just super hard, and it comes from a different place,” Hov said during a Twitter Spaces session in December. “It’s beyond a show of wealth, but people tend to identify it as today. This thing comes back to, like you said, Mansa Musa and all the great kings in Ethiopia and Africa.”