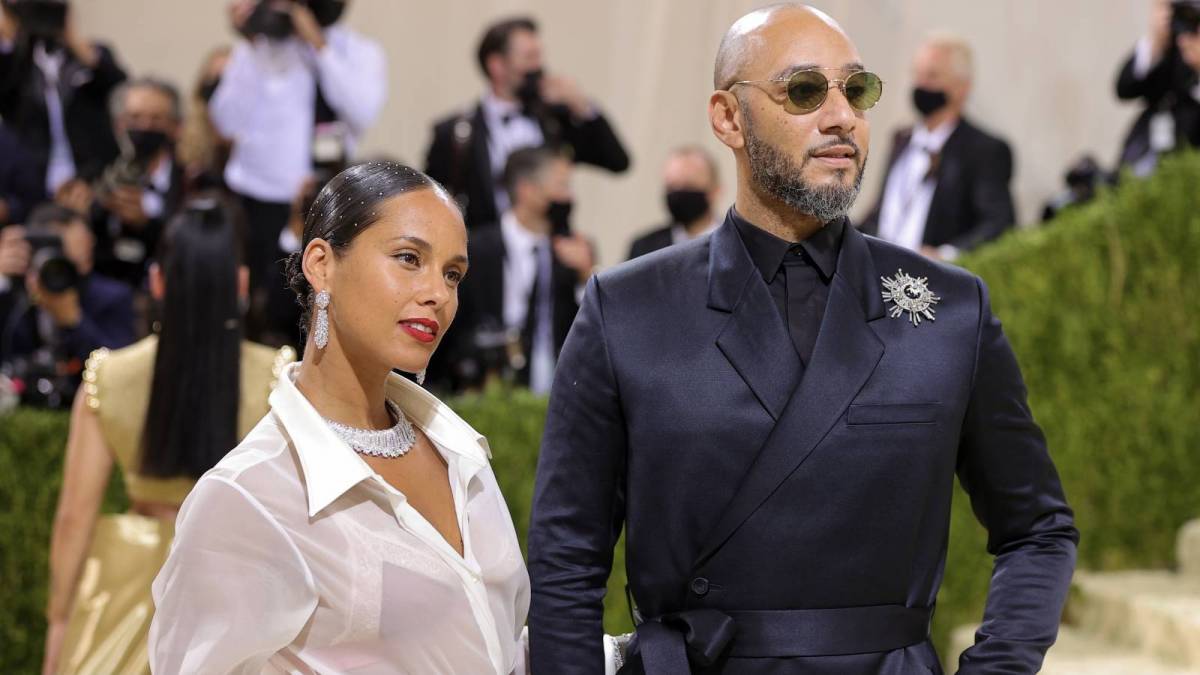 Alicia Keys is knee-deep in the promotional run for her latest studio album Keys, and she’s turning heads while doing so. The R&B legend has been holding interviews of all sorts while wearing a brolic, diamond-encrusted chain that fans have been talking about on social media.

On Wednesday (December 29), Swizz Beatz took to his Instagram to show off the jewelry piece his wife is serving looks with during appearances. The clip shows the piano keys-inspired pendant glistening with diamonds with the word “Keys” at the top.

“Can’t lie wife piece might got it for 2021 @eliantte thank you for bringing this gift to life for the Queen! Hov said no lies …… thoughts #keys #aliciakeys,” Swizz wrote in the caption of his post.

The chain is so hard, JAY-Z made it his mission during Alicia’s Twitter Space conversation last week to salute her for getting such a lavish item. According to Hov, the chain makes perfect sense for who Alicia Keys is.

“When AK comes out with the Keys chain, I mean, come on, man, it’s just super hard,” Jay said during the Twitter conversation. “First of all, and by the way, I hadn’t told you that, but that chain is just super hard, and it comes from a different place. It’s beyond a show of wealth, but people tend to identify it as today. This thing comes back to, like you said, Mansa Musa and all the great kings in Ethiopia and Africa.”

While she’s flexing hard with her new jewelry piece, Alicia is also celebrating her freedom from Sony Records. The R&B songstress revealed she’s independent during the Twitter Space conversation.

“I’m so excited because KEYS is actually the last album I have on a major label,” she said while Swizz Beatz chimed in with a post on Instagram celebrating his wife’s huge accomplishment.

“Congrats my Love this is Big Big Big News and you deserve it to the MAX! 20yrs of greatness !” he wrote. “Groundbreaking and unforgettable moments ! I love that you have this freedom at this time in your life it’s rare!!!! Life begins now and this KEYS album is a true masterpiece that’s Raw uncut and no fake hype!!’ 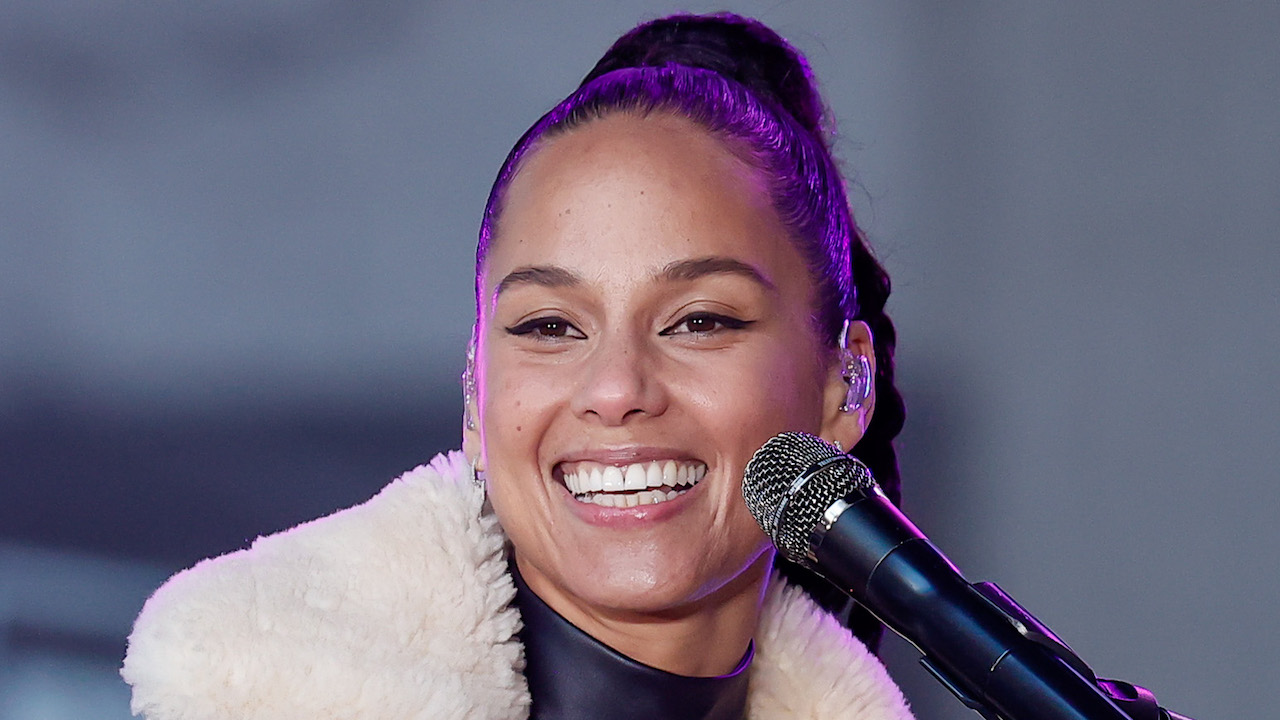 “Thank you to everyone that supported since day one and those who now support ! @aliciakeys is just getting started let’s go [crown emojis] Shout out to all the independent woman around the world !!!!”