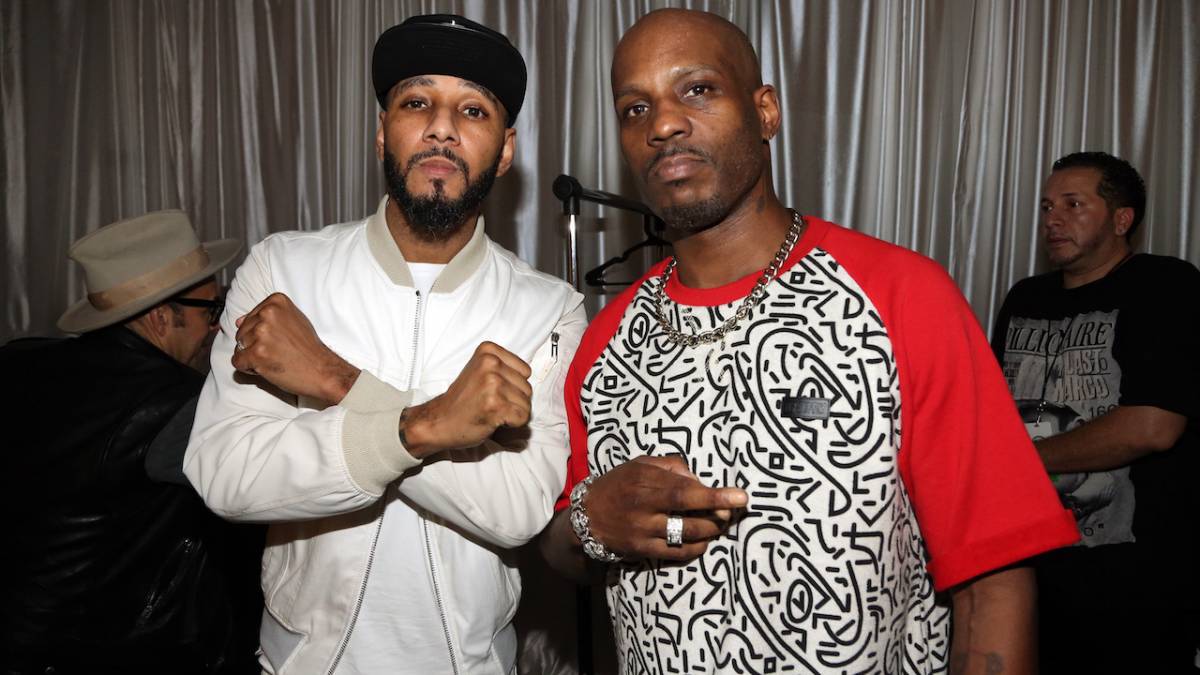 A new documentary centered around DMX’s restart following a year behind bars began streaming via HBO Max on Thursday (November 25). Titled DMX: Don’t Try To Understand, the film served as a sobering reminder Dark Man X was forever at a crossroads between salvation and battling his demons.

The documentary also finds X reconnecting with family and friends while trying to find a fresh start in music. One of X’s close friends and producers, Swizz Beatz, watched the documentary over the Thanksgiving holiday and confessed how painful it was to see X again — albeit on a television screen.

“Was hard to watch but can’t lie they did a good job,” he wrote on Instagram Friday (November 26). “Long live @dmx the Great Go watch now.”

Directed by Chris Frierson, the documentary highlights the full spectrum of X as he was: gifted yet pained. He spends most of his time with his oldest son Xavier and his youngest son Exodus, the name of his posthumous album, 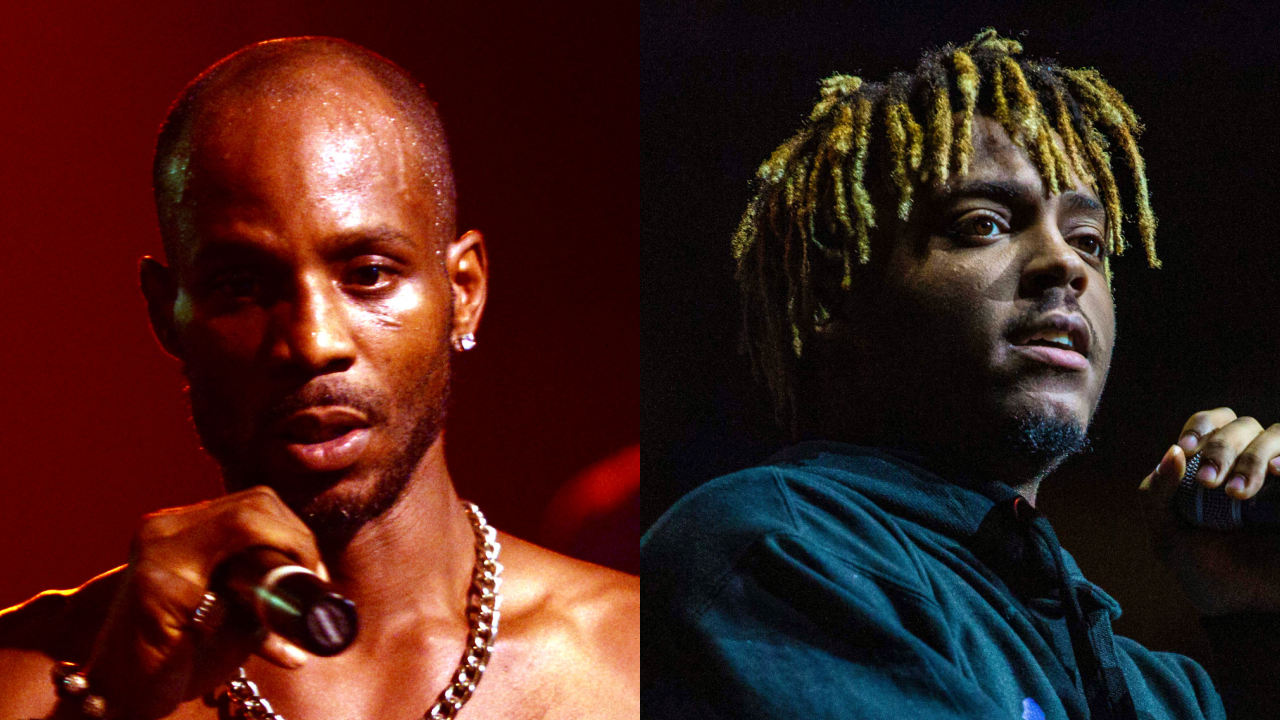 The emotive documentary is among a number of music-related documentaries HBO and HBO Max have aired in recent weeks. A documentary about the life of the late Juice WRLD titled Into The Abyss is set to air on December 16, which chronicles the rapper’s struggles with fame, mental health, drug use and ultimate overdose.