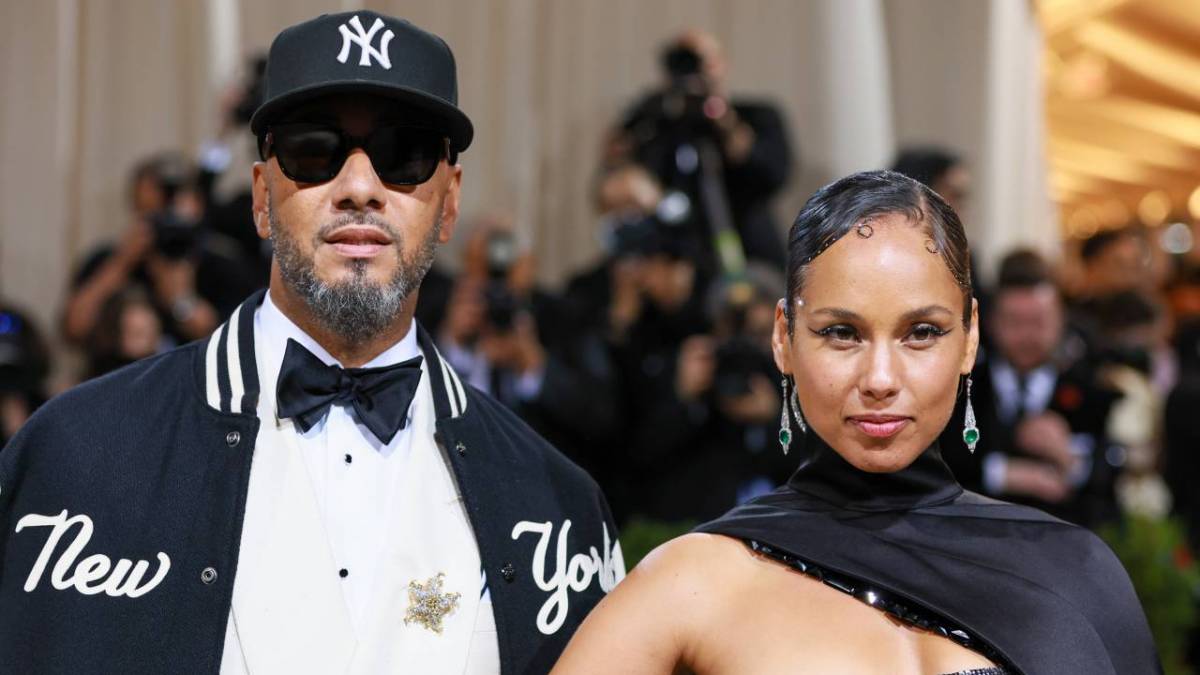 by Michael Saponara
3
Milan, IT -

Even after years of marriage, Swizz Beatz is always looking for new ways to shower Alicia Keys with gifts. While accompanying his wife who was performing in Milan earlier this week, the multi-platinum producer laced Keys with an extravagant Egyptian-themed chain that will have other rappers tucking their jewelry in.

Designed by famous jeweler Eliantte, the pendant features baguette diamonds in the shape of the ancient pyramids and a portrait of the R&B icon inspired by 18th-century ancient Egyptian queen Nerfiti.

Eliantte shared a video of Alicia trying on the chain for the first time as guests looked on snapping photos in awe of the opulent piece. Swizz might have more orders for Eliantte as he said his kids want next.

“King thx so much you on your Zaaaaaaaaa,” he commented on Eliantte’s Instagram post. “The Kids said they want next.”

The Nerfiti-inspired chain is far from the time Eliantte and Swizz have done business. He copped a diamond-encrusted chain for Alicia Keys to close out 2021, which featured an icy pendant fittingly sporting piano keys with “Keys” written across the top of the glistening silver necklace. 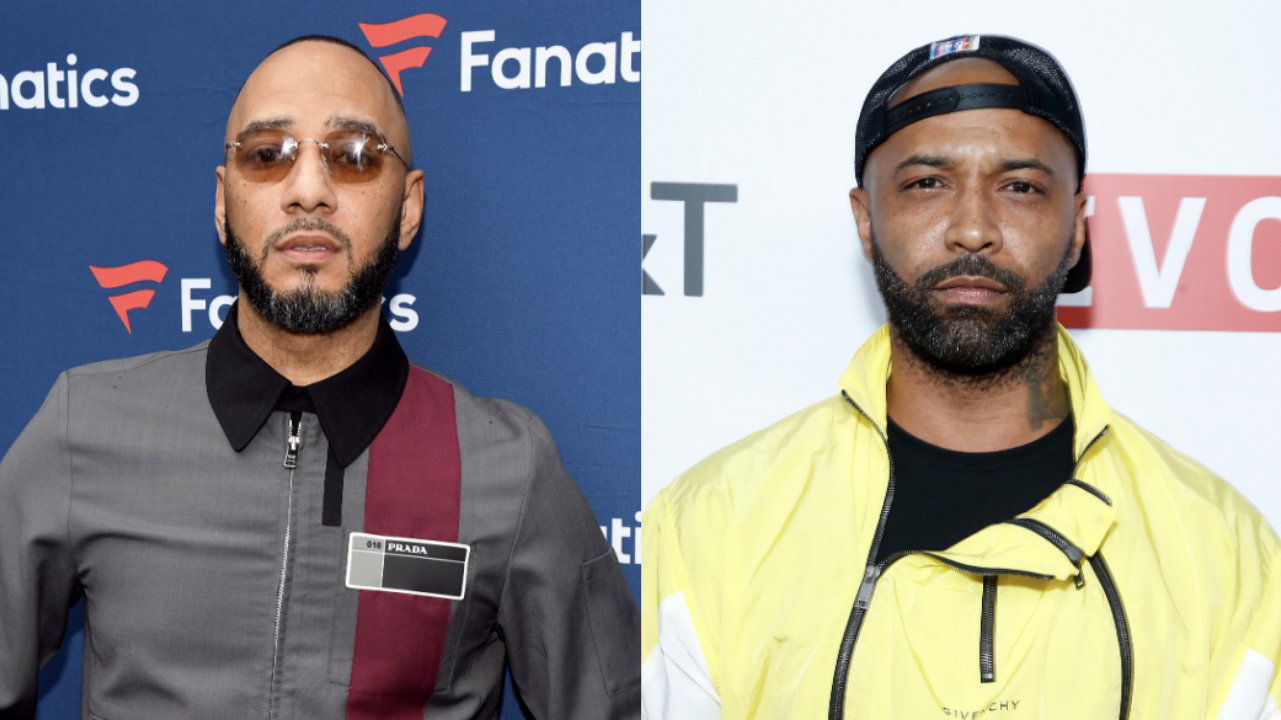 The “Keys” chain even got the JAY-Z stamp of approval.

“When AK comes out with the Keys chain, I mean, come on, man, it’s just super hard,” Jay said during a Twitter Spaces conversation in December. “First of all, and by the way, I hadn’t told you that, but that chain is just super hard, and it comes from a different place.

“It’s beyond a show of wealth, but people tend to identify it as today. This thing comes back to like you said, Mansa Musa and all the great kings in Ethiopia and Africa.”