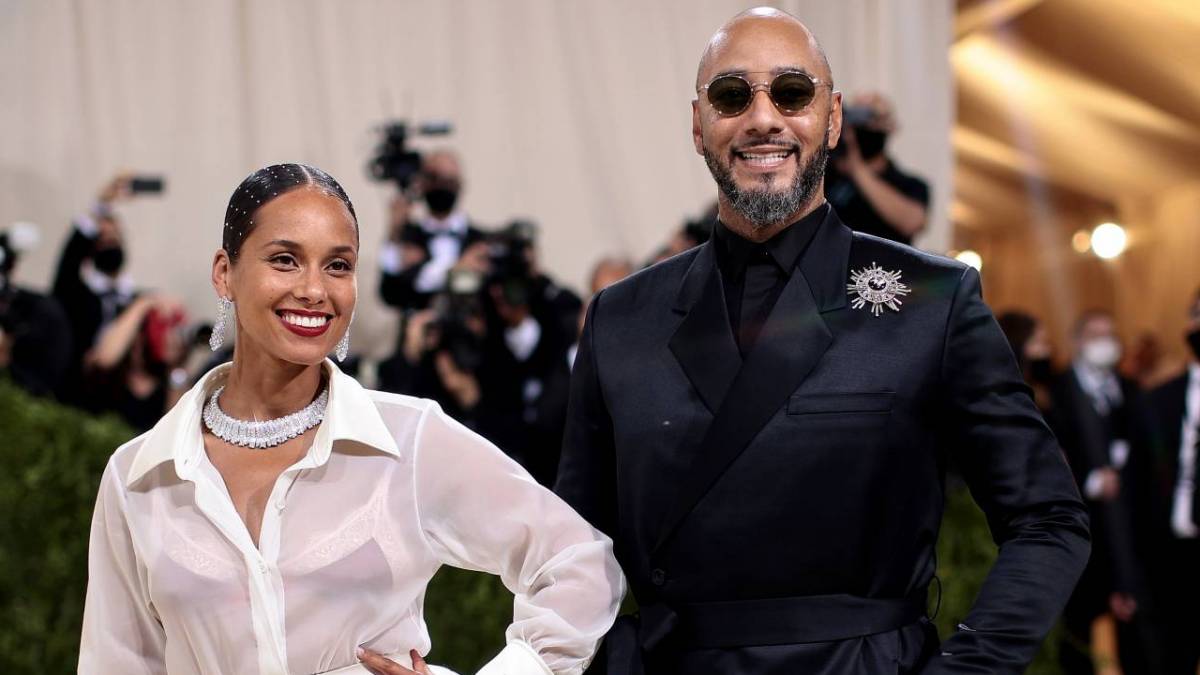 Swizz Beatz had the 11,000 square-foot La Jolla, California, mansion as his iPhone background for years as he looked to secure the 2007 residence from his wish list and that dream became a reality when he received a phone call that the property was going onto the real estate market in 2019.

You heard it here first — @AliciaKeys and Swizz Beatz's ( @TheRealSwizzz ) home is just as cool as they are.

Swizz and his wife Alicia Keys quickly purchased the house for $20.8 million and became full-time West Coast transplants along with their two kids after leaving NYC. The Grammy Award-winning couple gave Architectural Digest a tour of the modernist estate they call “Dreamland” which overlooks the blue of the Pacific Ocean.

“I was low-key manifesting it,” Swizzy said. “When your screen saver comes to life, it’s unbelievably crazy.”

The Verzuz co-creator worked hand-in-hand with interior designer Kelly Behun to make the open space more welcoming and fill it with “soul.” He and Alicia Keys have built up quite the en vogue art collection over the years which boasts over 1,000 works with many displayed throughout their home.

“I love that 90 percent of the art in the house is by artists who are now our friends,” Swizz Beatz humbly bragged. “We’ve broken bread with them, they’ve partied at our house, they’ve spent the night. It’s not transactional for us.” 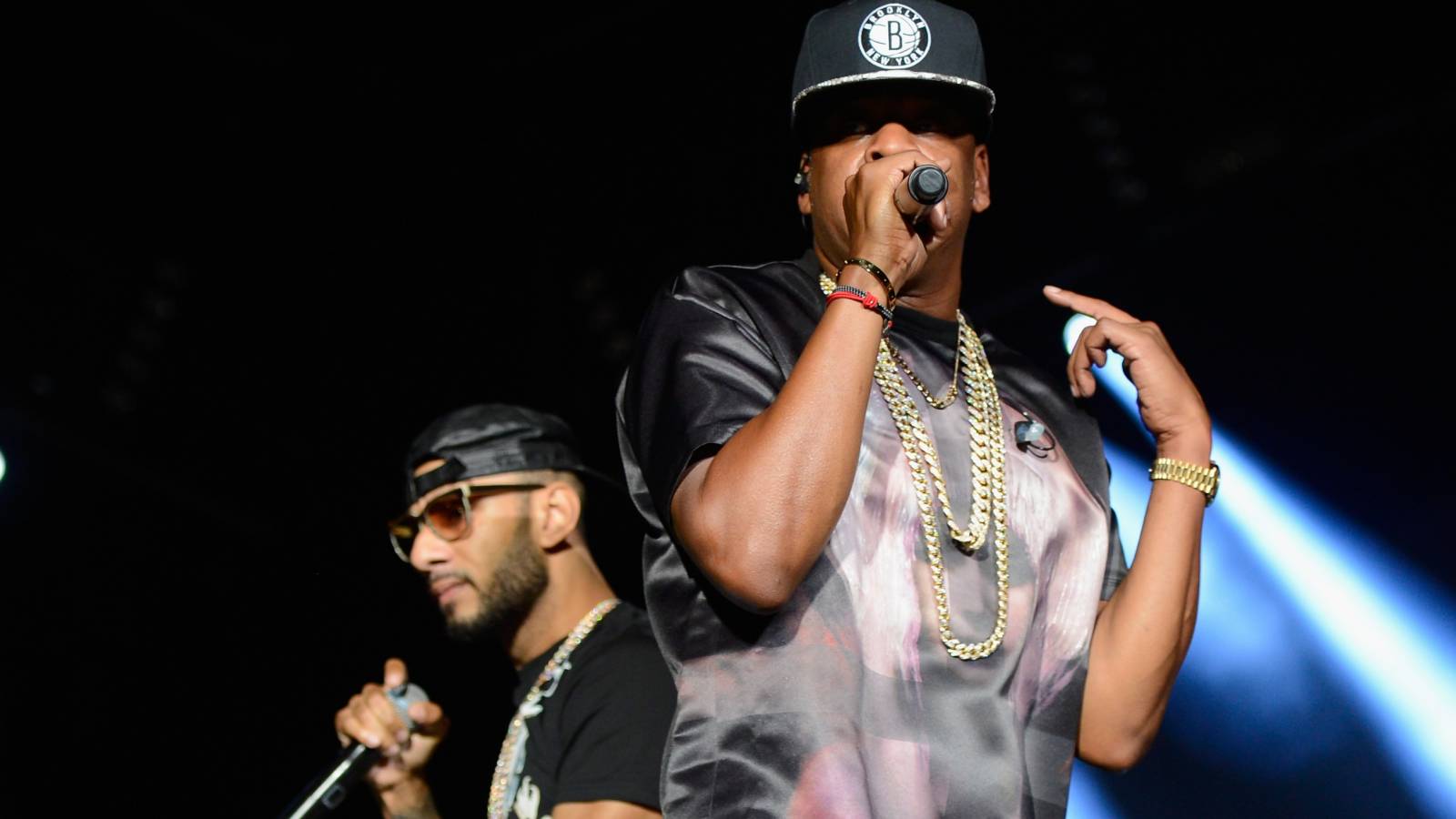 Swizz also had a home studio built so he can get to working on his craft whenever the creative juices are flowing. Alicia Keys joked that she knows Swizz is up whenever there is music playing in the house.

Check out a tour of the home below.