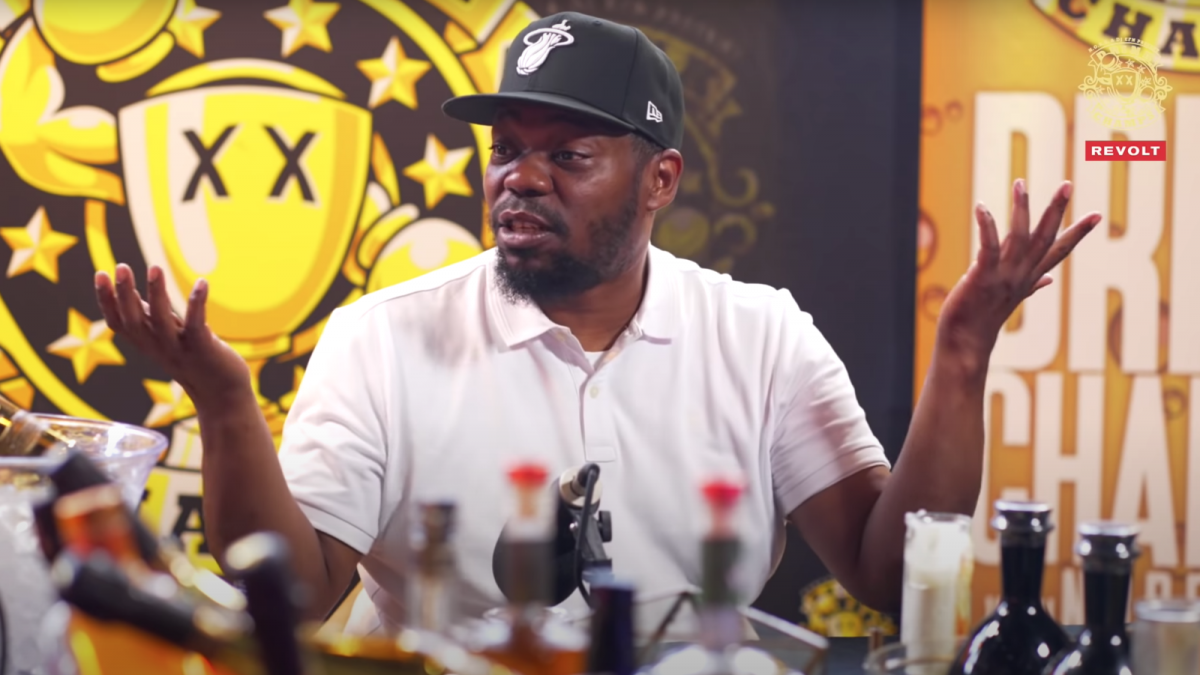 Former Roc-A-Fella Records rapper Beanie Sigel is considered one of the forefathers of Philadelphia’s rich Hip Hop history and also held in high regard within the community as an elite lyricist.

In a recent interview with REVOLT’s Drink Champs podcast featuring co-hosts N.O.R.E. and DJ EFN, Sigel revealed he passed up an opportunity to meet JAY-Z in the ’90s because he wanted to bet on an illegal dog fight.

While breaking down his illustrious battle rap background, which led to his mainstream come up, Beanie Sigel touched on how Boo-Bonic from the ’90s rap group Philly’s Most Wanted essentially strong-armed him into getting a record deal with JAY-Z and the ROC outfit at the time.

After initially building a friendship sparked by a ferocious unofficial rap battle, Beanie says Boo-Bonic was the first person to invite him to a meeting with a label.

“So we wound up battling in the crib,” he said. “Well I wouldn’t call it a battle — we just started going in and Boo-Bonic was crazy with it. But my man Murder Mill, he had a thing about them. So when we rap and it was over, he pulled me to the side and we exchanged numbers. I’m like, ‘Yo you hot,’ so he told me he was like, ‘Yo, we got a meeting with Roc-A-Fella,’ I mean they had deals on the table like black and white.”

Though Beanie would go on to have a successful career during Roc-A-Fella’s 2000 t0 2005 heyday with JAY-Z, Dame Dash and Kareem “Biggs” Burke at the helm, he admitted he wasn’t fully committed to music when he met Boo-Bonic. But that all changed when Boo-Bonic showed him his first recording contract.

“So when me and Boo-Bonic exchanged numbers and he was like, ‘Yo you hot,’but still at this time I’m not taking rap like serious,” he said. “It was just something that I knew I could do, like I wasn’t trying to be a rapper. He’s showing me contracts, I mean they had all contracts, yeah, they can’t they have offers from like four different labels. So he was like, ‘Yo, we supposed to go up here go to Roc-A-Fella Records for a meeting with JAY-Z.’ He was like, ‘You should take this ride with us,’ so I’m like, ‘Alright, yeah I take the ride.’ We exchanged numbers.”

As the day of the meeting approached, Beanie found himself in a unique predicament that almost cost him his chance at securing his record deal with Hov as he nearly blew off the meeting to risk it all on a street wager.

“So the day that they was going to go to Roc-A-Fella Records, Murder Mill had a dog named Mikey — grand champ, Mikey was killing shit,” Beanie recalled. “Mikey was biting so hard he bit the dog. When the blood come out and hit the ground, it’s blue then it turned red. I just got something from my folks and you know I’m like, ‘This is a sure shot,’ but I’m trying to go bet this money on Mikey. I’m not even trying to rap.”

But as divine intervention would have it, Beanie’s plans were seemingly foiled by a higher power.

“I ain’t trying to go there,” he said. “I’m trying to go to this dog fight. I’m tryna bet — this a sure shot. So long story short, I tried to duck him. I’m trying to get out the crib. They sitting downstairs waiting. I’m like, ‘Oh they outside the crib,’ so I gotta take the ride.” 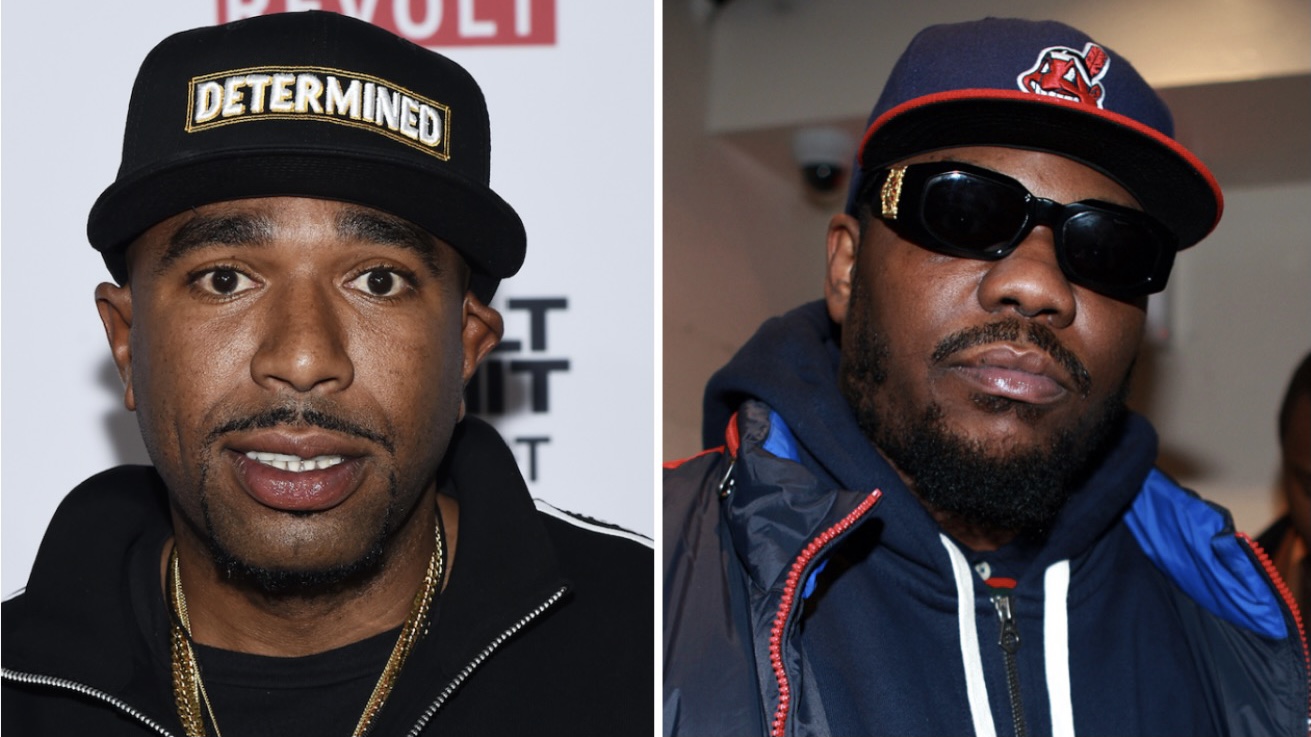 N.O.R.E Thinks Beanie Siegel Is ‘No Match’ For Him In A Verzuz Battle

Beanie went on to describe an intense encounter in a New York recording studio while JAY-Z and Too $hort were in the midst off a session, which ended in a gritty NYC versus Philly freestyle cypher — which led to his deal.

After releasing his debut Truth album via Roc-A-Fella in 2000, Beanie Sigel went on to become one of the ROC’s battle-tested MCs, taking the lead with fellow rapper Freeway for the label’s supergroup State Property and releasing classic records such as “Feel It In The Air.”

Watch the nearly three-hour interview in full above.