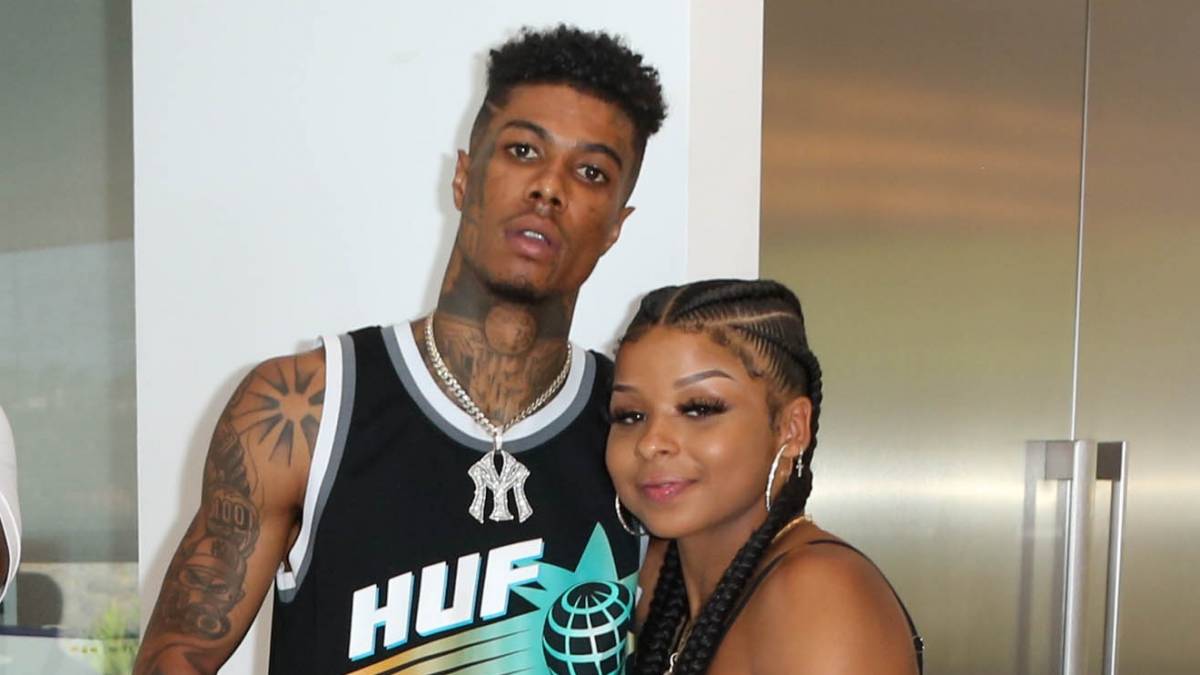 Chrisean Rock was a trending Twitter topic on Tuesday night (August 9) after she fired off some troubling tweets.

The former Blueface Music artist admitted she was drunk and proceeded to tweet about her seemingly toxic relationship with Blueface.

The tweets arrive just days after Blueface welcomed a baby with another woman.

“I’m drunk but on some real shit I’m hurting like a bitch,” she wrote. “This life shit ain’t for me. My mind in a rage I’m too young to feel dis pain.”

As Rock’s Twitter followers flooded her mentions with concern over her mental state, she made some accusations about her current boyfriend: “He disrespectful on so many levels.”

He disrespectful on so many levels

Blueface and Chrisean Rock’s relationship has been wrought with outrageous antics and even physical violence.

On August 1, the couple got into an altercation on a Hollywood street, which was captured on video. In a clip obtained by TMZ, Rock attempted to put Blueface in a chokehold while telling him, “I hate you, my n-gga!” 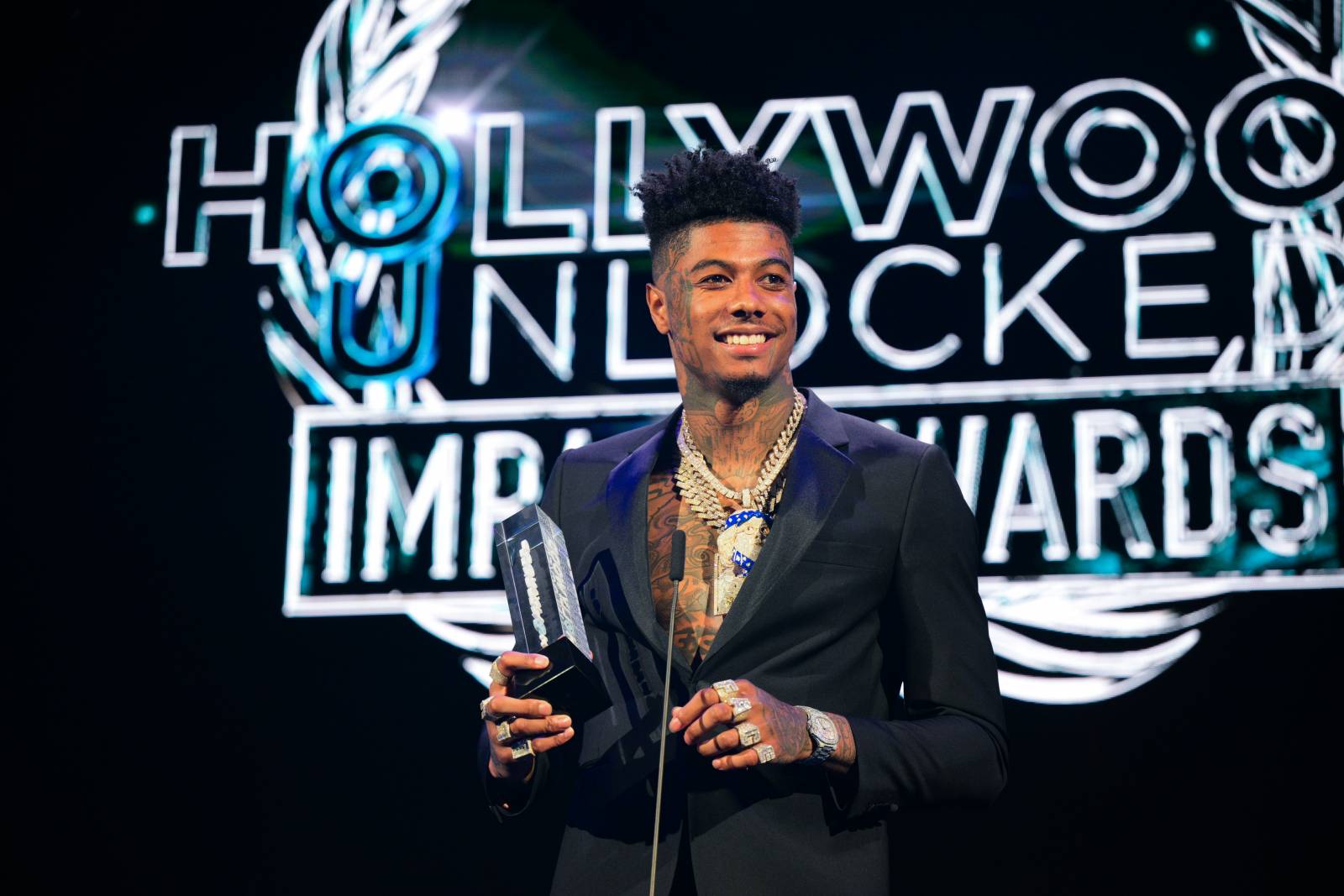 At one point, Rock took a swing at him but missed. He also tried to punch her in the head but failed to connect as well. As the tussle continued, a small crowd gathered and filmed the pair as Rock ripped Blueface’s t-shirt off.

Back at home, Blueface went into detail about what their fight was supposedly about.”Y’all barely know her,” he said in an Instagram video. “Went through her damn phone. She fuckin’ the CO at the damn jailhouse. She sending the CO the hotel, and he got a wife and she probably going to see this.”

Despite the ugliness of the argument, Rock tweeted on August 7 her intention to stay with Blueface: “I’m not starting over. I’m rocking with this n-gga till death.” It happened to be on the same day news of his newborn daughter’s arrival was announced.