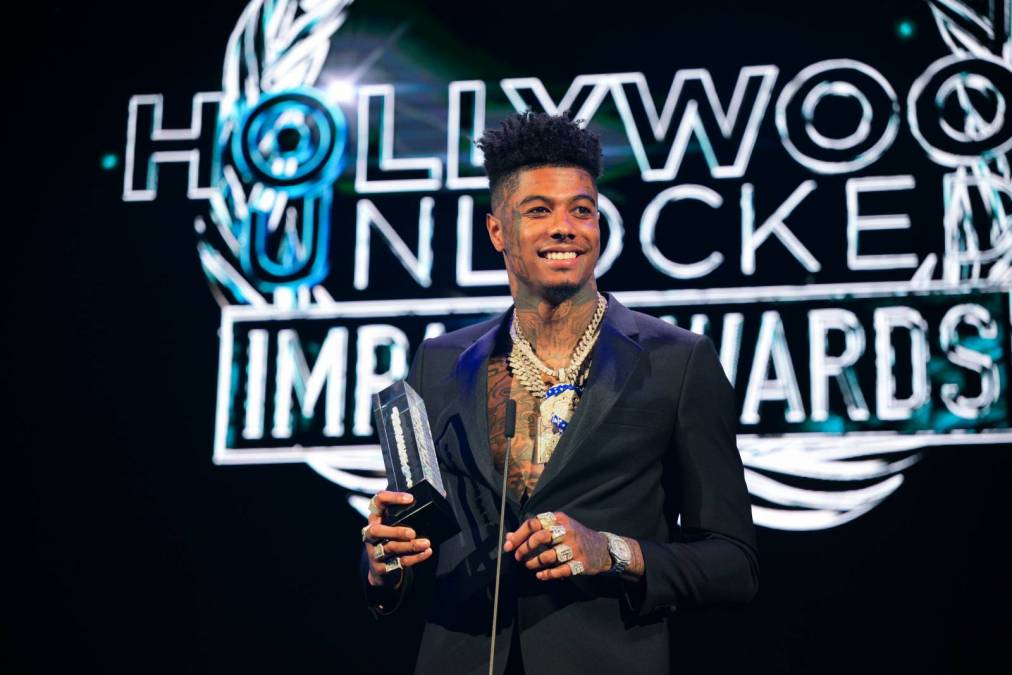 Blueface is a father once again after welcoming the arrival of a baby girl with his ex-girlfriend Jaidyn Alexis.

On Friday (August 5), Alexis, who already shares a son with the rapper, took to Instagram to announce the news and share a photo of their newborn daughter’s foot. She captioned the post: “Journey Alexis Porter.”

Alexis first announced she was pregnant in December 2021. In a pregnancy reveal video with Blueface, she gifted the rapper a box in front of a Christmas tree. The caption read: “I guess Christmas came a little early this year.”

After opening the box, it took the rapper a minute to realize that what was inside was a positive pregnancy test. He asked Alexis: “Are you pregnant?” After saying yes, Blueface hugged her.

Although Blueface and Alexis share two kids, the couple are no longer together. In 2020, Alexis — the CEO of Glendale, a California-based Babyface Skin & Body company — trended on social media after she destroyed the rapper’s car after allegedly catching him cheating on her.

In May, Alexis slut-shamed the rapper on TikTok and at one point accused him of being “thotrocket360.” Blueface didn’t take too kindly to her remarks, responding on Twitter: “Pay her ungrateful ass 7k a month ima do what I want she lucky to be my Bm.”

The arrival of the pair’s new baby comes just days after Blueface and his current girlfriend Chrisean Rock were involved in a late-night physical altercation on the streets of Hollywood.

The dramatic fight was captured on video by a passerby. In the clip, Blueface is seen attempting to evade Rock who refuses to stop following him. From there, things get physical and they both attempt to swing on each other. 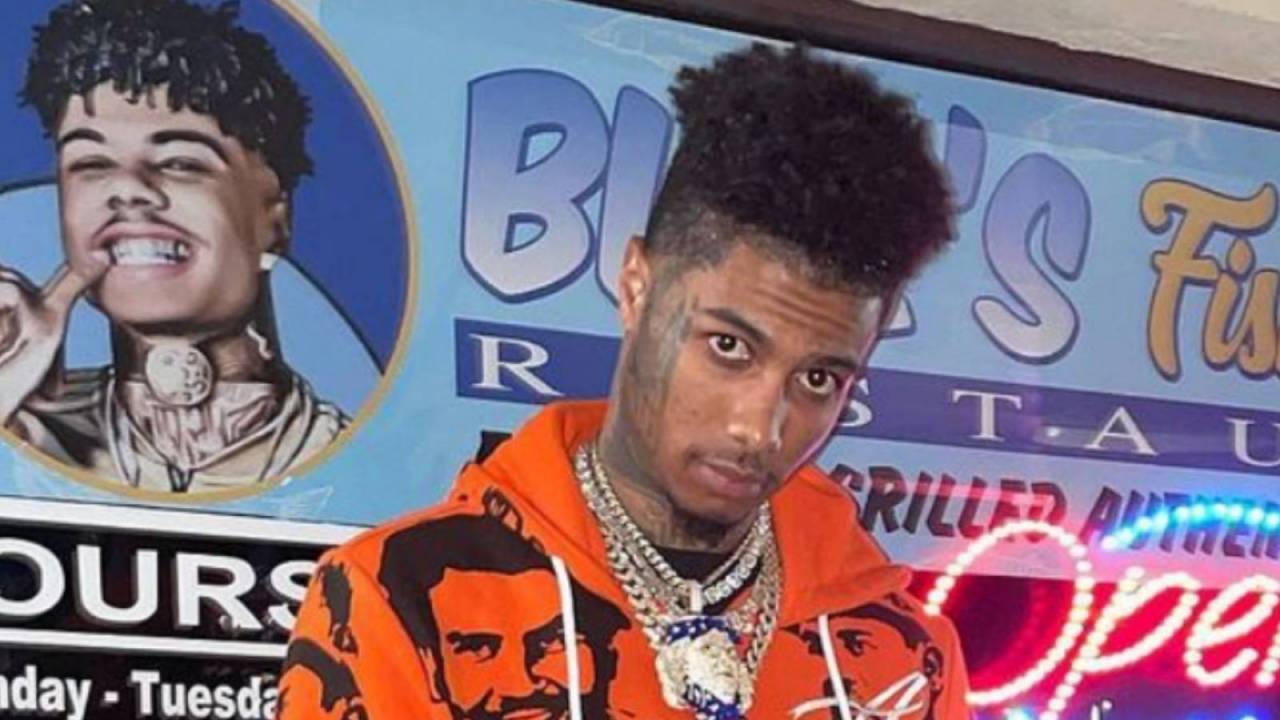 In a follow-up video from Blueface, he claimed they were fighting over her phone after he discovered she was talking to several other men. Blueface accused her of sleeping with a corrections officer at a New Orleans jail while showing off his black eye.

The altercation is reportedly under investigation by the Los Angeles Police Department after a criminal report was filed on Tuesday (August 2), just hours after the scuffle took place.

According to TMZ, police will interview both the “Thotiana” rapper and his girlfriend to determine if prosecutors will file charges.