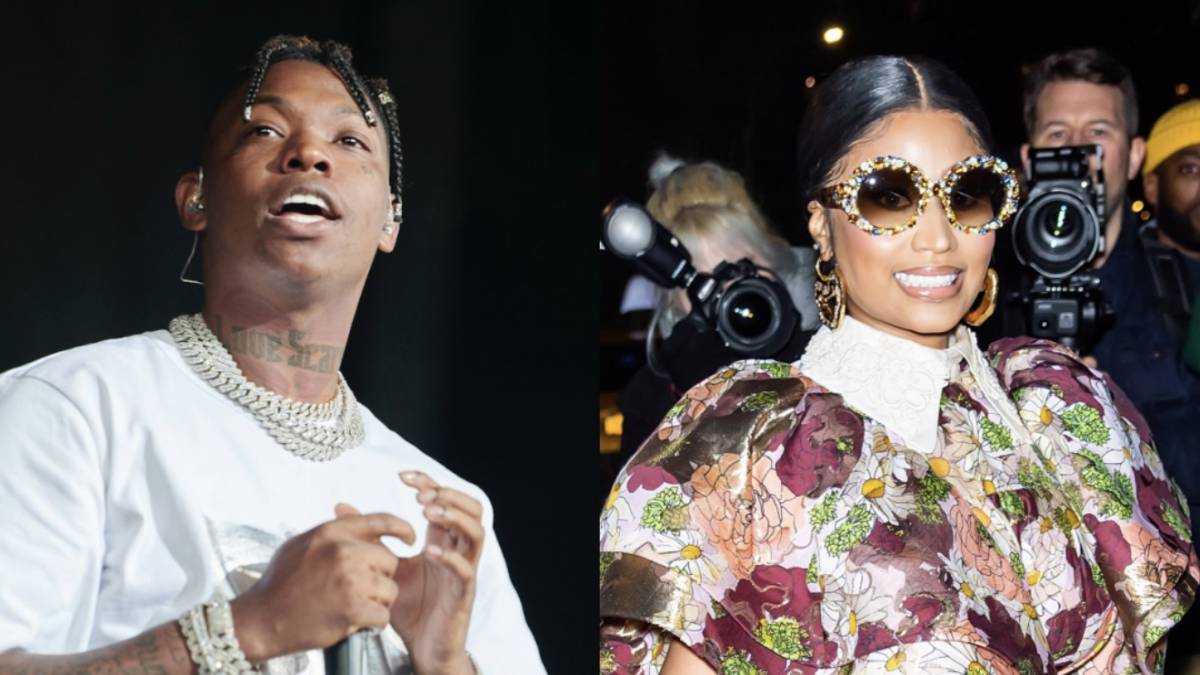 Yung Bleu can finally celebrate getting one of the biggest features of his career after Nicki Minaj let the cat out the bag that the two have collaborated.

Last week, the Alabama native took to his Instagram with a screen capture of Nicki’s since-deleted Instagram Story, revealing the two recorded a song.

It’s been a long time coming for Bleu, who first revealed wanting to work with the Queen rapper last year.

“This song I just did with Bleu,” Nicki wrote in her Story before Bleu reposted and said in the caption of his since-deleted post, “Bout that time @nickiminaj.”

Nicki Minaj says she just made a song with Bleu 🎶 https://t.co/FoC4kydEIQ pic.twitter.com/s3KR1MTFIW

He then went to Twitter to let fans know he manifested the collaboration by retweeting an old post of his dream collaborations with Nicki topping the list. He also claimed their tag-team effort was an instant hit.

The news comes almost a year after Bleu hinted something was in the works with Nicki Minaj. During a show in New York City last year, the artist announced he was working on a song with Nicki but backtracked his statement after his team advised him not to preview anything.

HipHopDX had originally posted the viral moment from the show on Twitter. However, Bleu had to play damage control and clear up any confusion because the collaboration was still in its early stages. 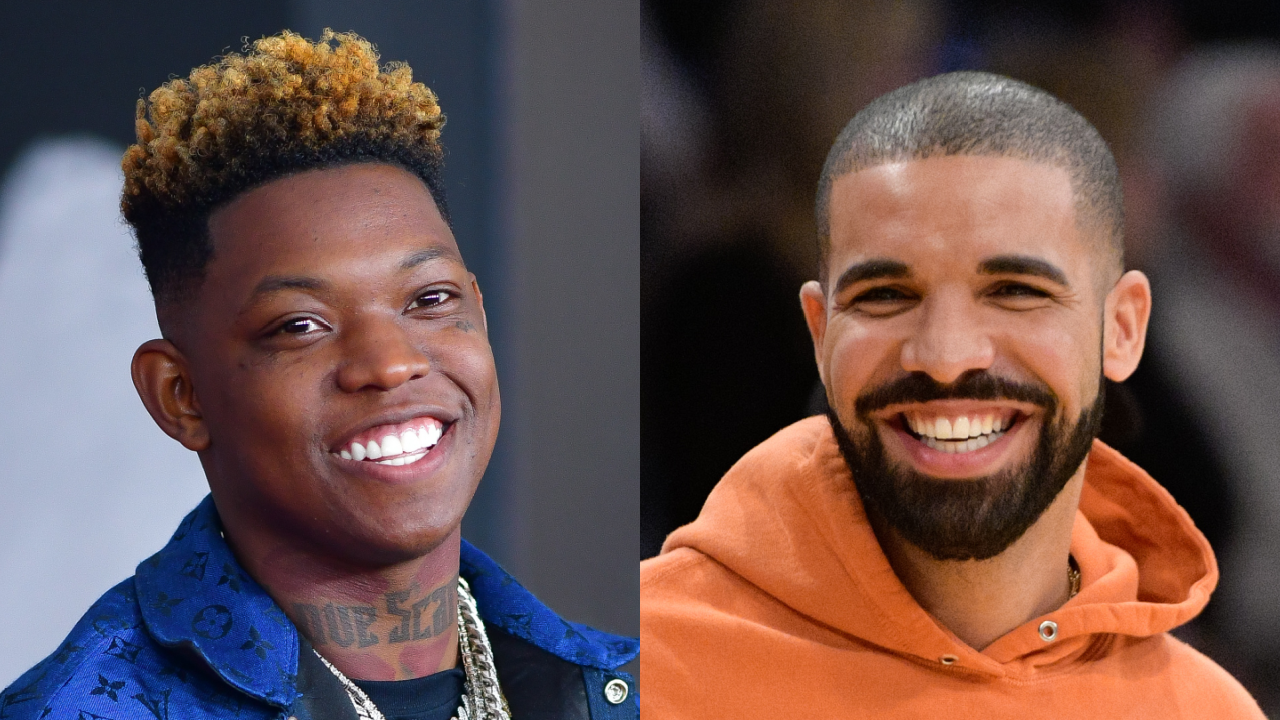 “We dnt have a song yet actually tho y’all I just wanted to play some shit we was working on since we was in New York,” Yung Bleu tweeted. “Ain gotta verse just yet . AndAin mean for it to go viral I was just having a lil moment with my fans and I was drunk talking to much lol.”

He returned with another tweet in response to HipHopDX‘s article saying, “Y’all not helping bro U didn’t even tease nun I just spoke words.”

Meanwhile, Nicki Minaj has been announced as this year’s MTV’s Michael Jackson Video Vanguard Award recipient, which she’ll be awarded at the 2022 Video Music Awards (VMA’s).

The announcement comes as Nicki gears up to drop her new single “Super Freaky Girl” on Friday (August 12).