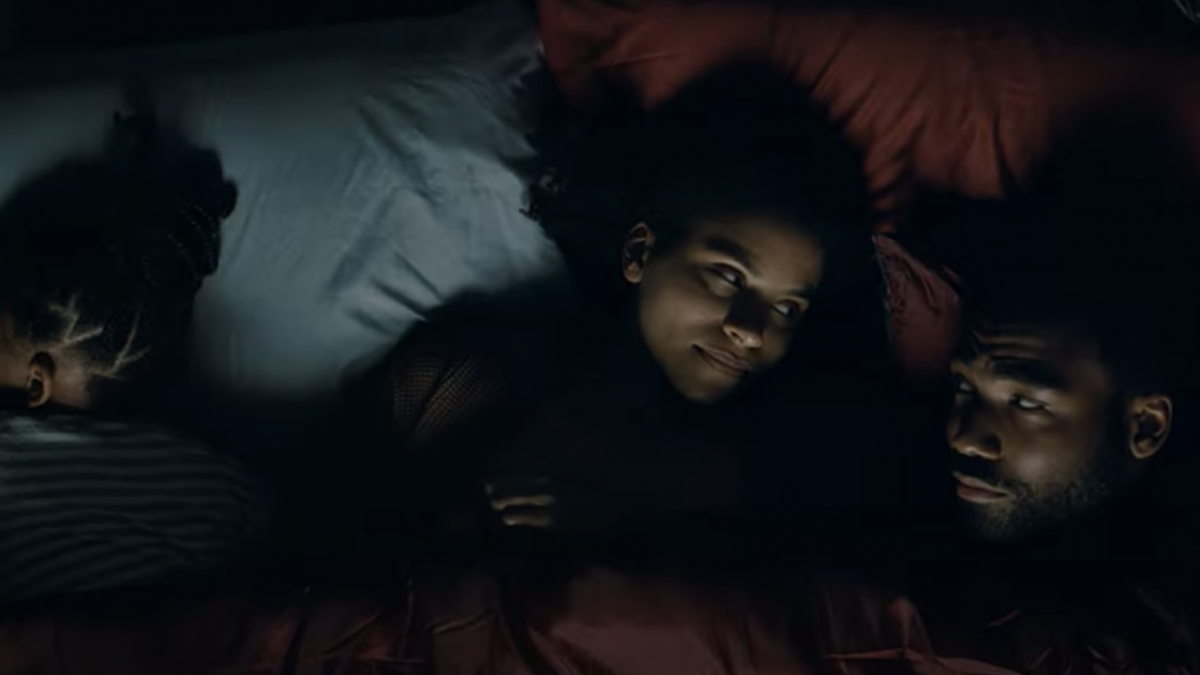 Donald Glover and the rest of the Atlanta cast are back, and FX has released the first official trailer for the show’s final season — check it out below.

Atlanta returns with Season 4 on September 14. After their adventures across the pond in Season 3, Glover and his co-stars Alfred ‘Paper Boi’ Miles (Brian Tyree Henry), Darius (LaKeith Stanfield) and Van (Zazie Beetz) are back in their hometown of Atlanta to wrap up the award-winning series.

There’s no shortage of action for the crew in the new two-minute trailer. Glover continues to manage Paper Boi’s career while trying to juggle rebuilding his bond with Van. For a brief frame, Glover is shown reunited with Van and their daughter all sleeping in the same bed.

Things looks turbulent in the life of Paper Boi, who is seen pouring a bottle of Hennessy over some studio equipment; then in another scene he’s running for his life while avoiding gun shots.

Donald Glover’s brother, Stephen Glover, who is an executive producer on the show, believes Season 3 was the creative team’s best work, but has high hopes for Season 4.

“I’ve always thought that Season 3 was our magnum opus,” he told GQ earlier this year. “This is where we did it all. But it’s funny, Hiro and Donald have always said Season 4 is going to be even better. 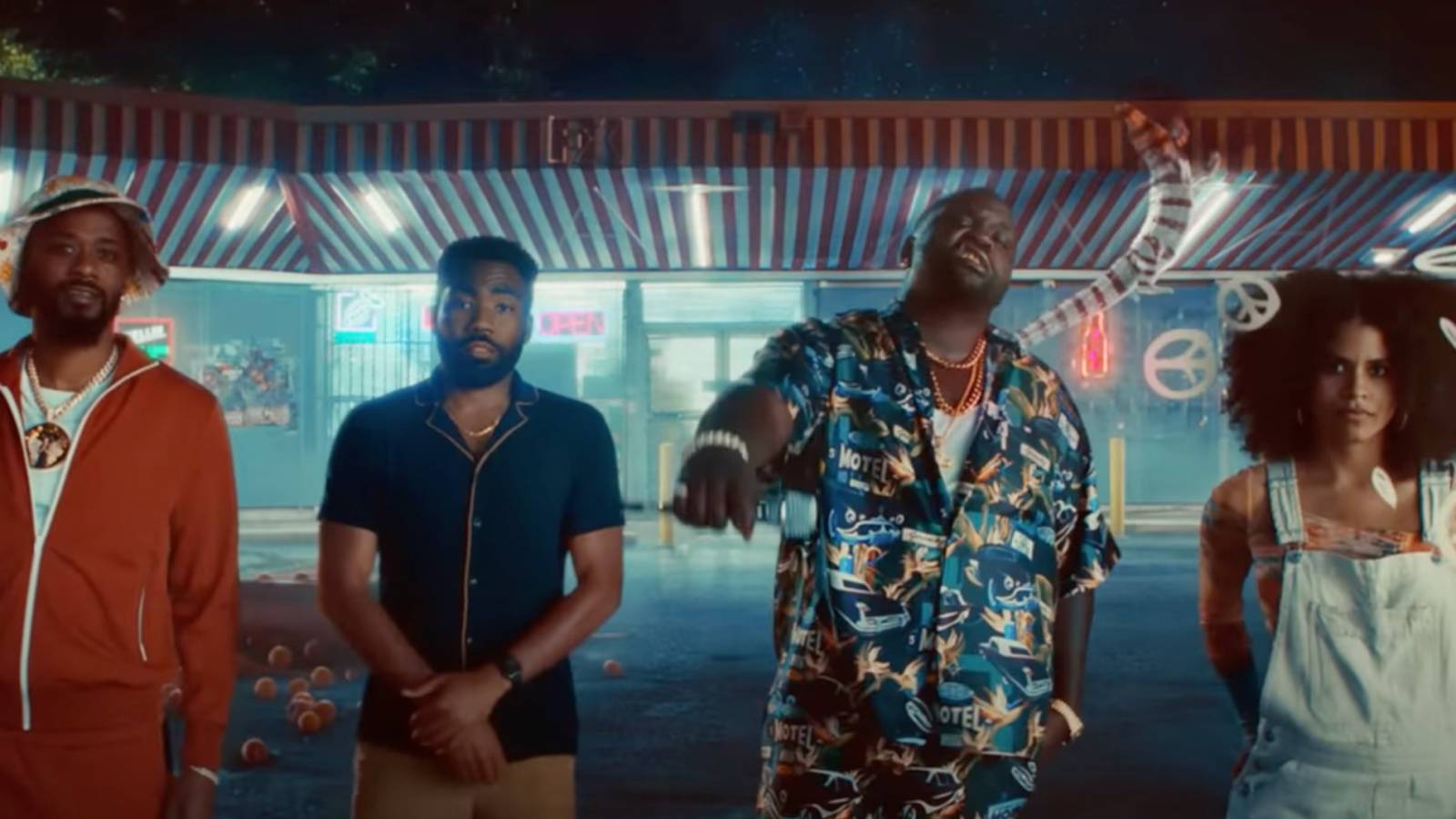 “They’re really high on Season 4. And I think Season 4 is good. Our mantra for that season was just, have more fun. There’s definitely some really good episodes. But Season 3 in particular, that’s the season where the writer’s room felt the most… like we’ve really tapped into something here.”

While the Atlanta door is closing with Season 4 kicking off on September 14, another door opens. Donald Glover found his next role in April when he earned the co-lead for the upcoming Mr. & Mrs. Smith TV series reboot for Amazon Prime Video.

As far as music goes, Glover revealed back in March that he’s been working on a plethora of new music, although no particular project or release date was discussed.

“I’m making a lot of music. I really love doing it,” he said on Jimmy Kimmel Live. “I’ve made a bunch of it. It’s just really about how to experience it at this point.”