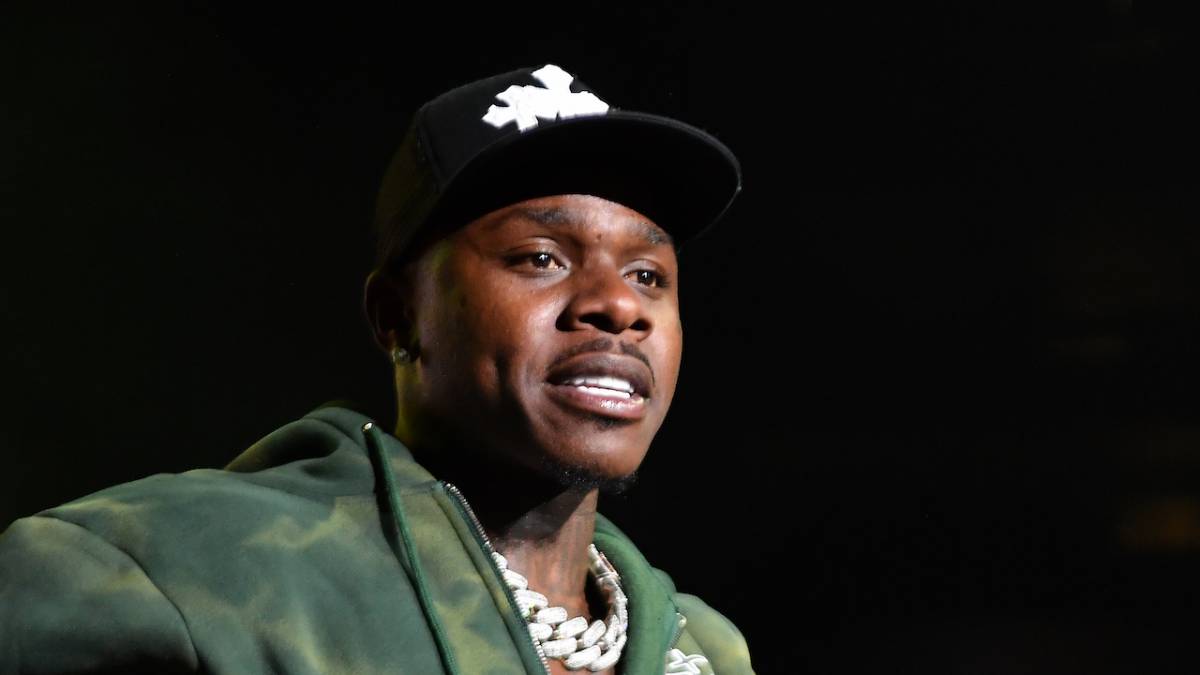 DaBaby faced plenty of consequences following last summer’s controversy at Rolling Loud Miami, where he delivered a homophobic rant and was subsequently removed from several festival bills and a remix of Dua Lipa’s “Levitating.”

Concert bookers weren’t the only ones who took a stand against the Blame It On Baby rapper — so did Burger King. In a recent sit-down with the Full Send Podcast, DaBaby detailed how he was supposed to be one of the faces of BK’s new campaign aimed at appealing to younger audiences in the same vein as McDonald’s brand partnerships with rappers.

“I don’t know if I’m supposed to speak on this, but whatever, I don’t give a fuck,” he began. “I have my own meal at Burger King; a lot of people don’t know that. It was called the Jonathan Kirk Meal. They wanted to use my name; I shot a commercial for it and everything, right before everything popped off.

“I got my name on the box and everything. But it never came out — that’s when all the shit popped off. It was supposed to be the real. The real meal, real ingredients. That was the whole thing, the real.”

Ultimately, Burger King went in a different direction and Nelly became the fast food giant’s Hip Hop spokesperson with the Cornell Haynes Jr. Meal, which consisted of a Whopper with cheese, small fries and a small Sprite.

Throughout 2021, Hip Hop sponsored meals were an easy go-to marketing strategy for fast food brands; from Megan Thee Stallion and her Hottie sauce from Popeyes to Saweetie and Travis Scott holding down deals with McDonald’s. 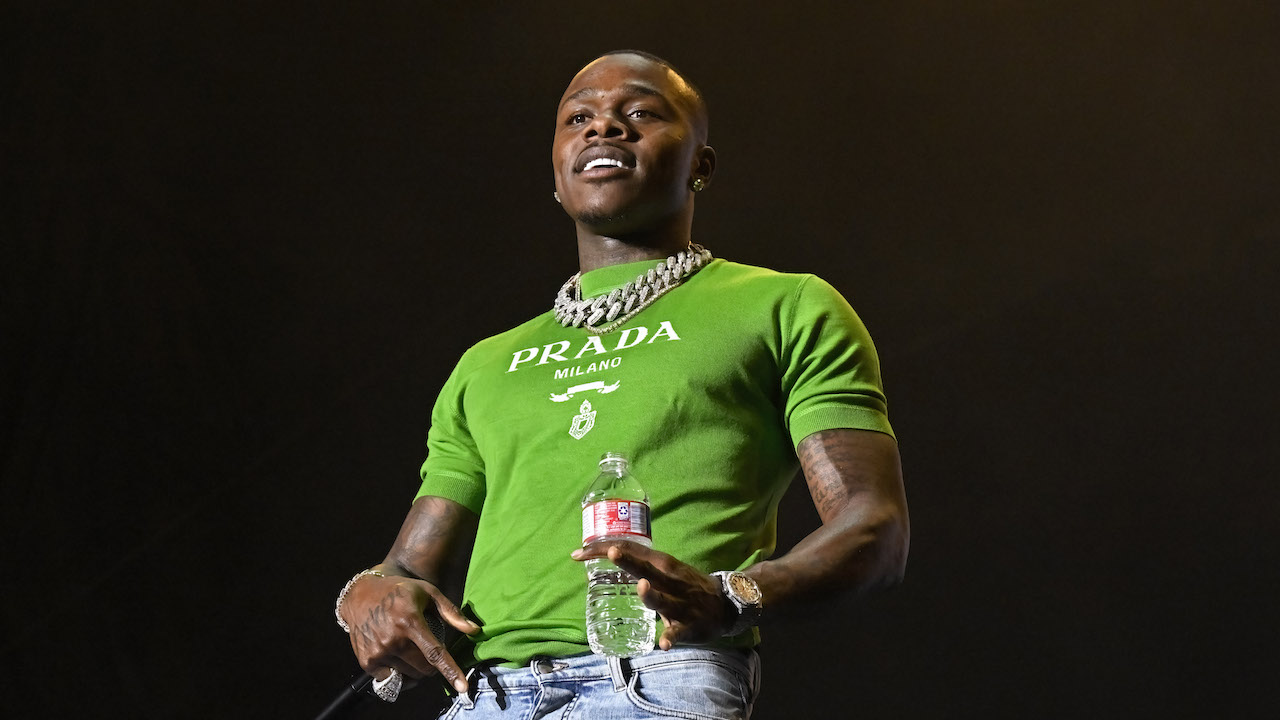 Regardless of the Rolling Loud controversy, DaBaby became one of rap’s emerging cash cows, reportedly getting paid $450,000 to perform in South Korea for one show, well above his asking rate of $200,000 for a club appearance.

In the same sit-down with the Full Send Podcast, DaBaby specified the reason he charges so much is his high-energy show.

“Oh man, it varies, you know?” he replied when questioned about his free. “Sometimes I get $200K. I always overplay it though. … If they’re giving you that type of bag that means it’s love. It means you’ve got that type of draw in that club.”