Mozzy Recruits 2 Chainz, YG & Saweetie For 'In My Face' Video

After signing with Yo Gotti’s CMG in February, Mozzy has continued to shower his fans with new music throughout 2022. On Monday (July 18), he returned with a bass-thumping new single called “In My Face,” and it includes heavy-hitting features from YG, Saweetie and 2 Chainz.

The colorful video finds all four rappers meandering through a rambunctious house party as they trade bars about their particular preference for women. “In My Face” arrives after Mozzy dropped off the singles “Open Arms,” “Lurkin” with EST Gee and “Real Ones” with Roddy Ricch. The Sacramento rapper was also all over Gotti’s label tape Gangsta Art, which dropped Friday and featured multiple appearances from Mozzy’s labelmates Moneybagg Yo, 42 Dugg, Blac Youngsta and EST Gee. 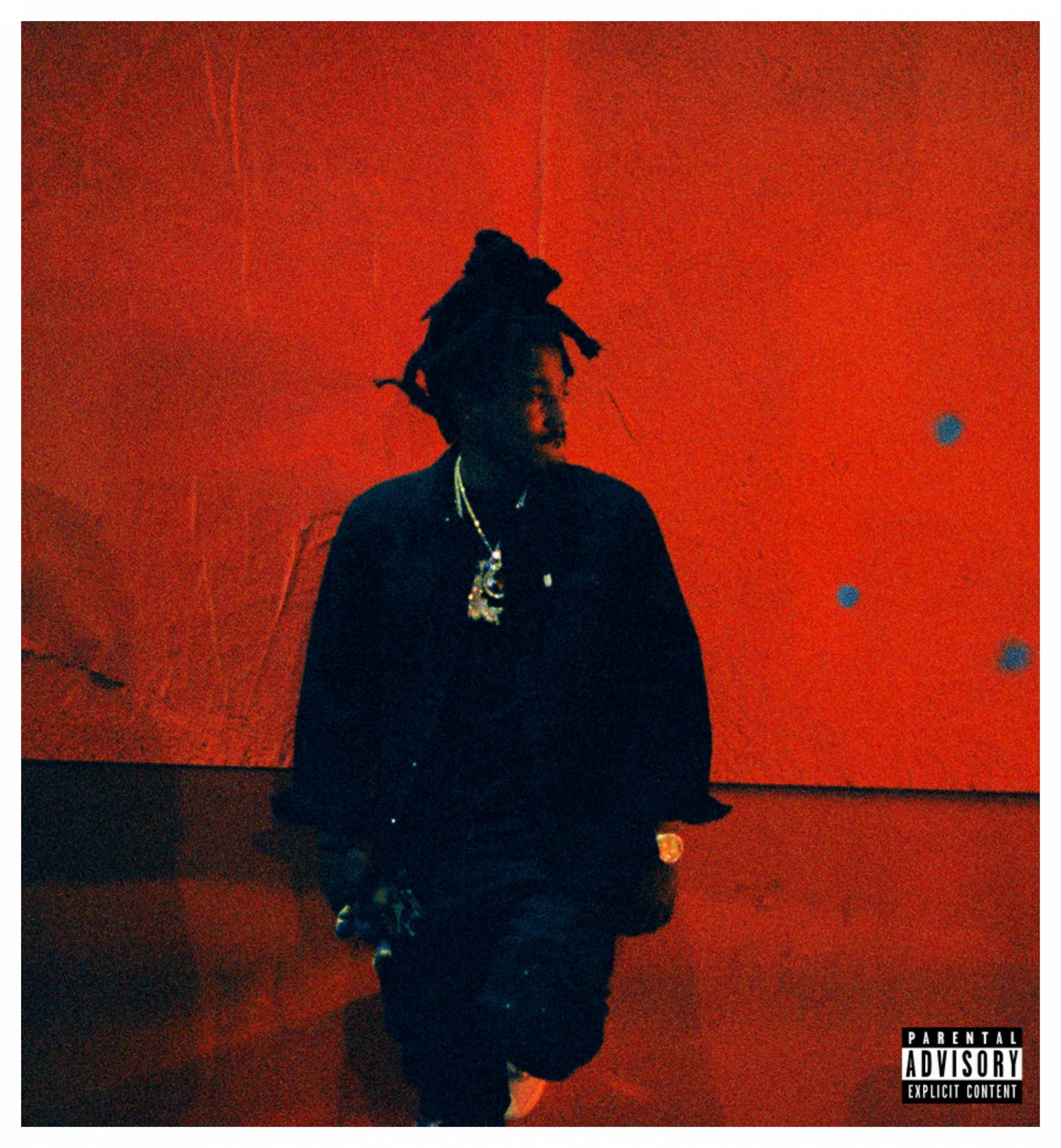 During February’s CMG press conference, Yo Gotti reaffirmed his love of the West Coast and said he always wanted to extend the CMG family to the area. He added that Mozzy was the perfect candidate to bridge that divide.

“I always wanted to work with an artist from the West Coast,” Gotti revealed on stage. “After years of having big conversations, running into each other and sharing ideas, we come here tonight to let you know, we’re bringing our dawg Mozzy into CMG.”

“Overdue, overdue, out the gate,” Mozzy said when he stepped to the mic. “Big dawg been tappin’ in with me. I’m talkin’ about even before a n-gga career even popped … We had conversations, he told me there was a seat at the table. I had to get my life right, tie up a couple of loose ends. I tied them motherfuckers up, we here now.”

Check out “In My Face” above.