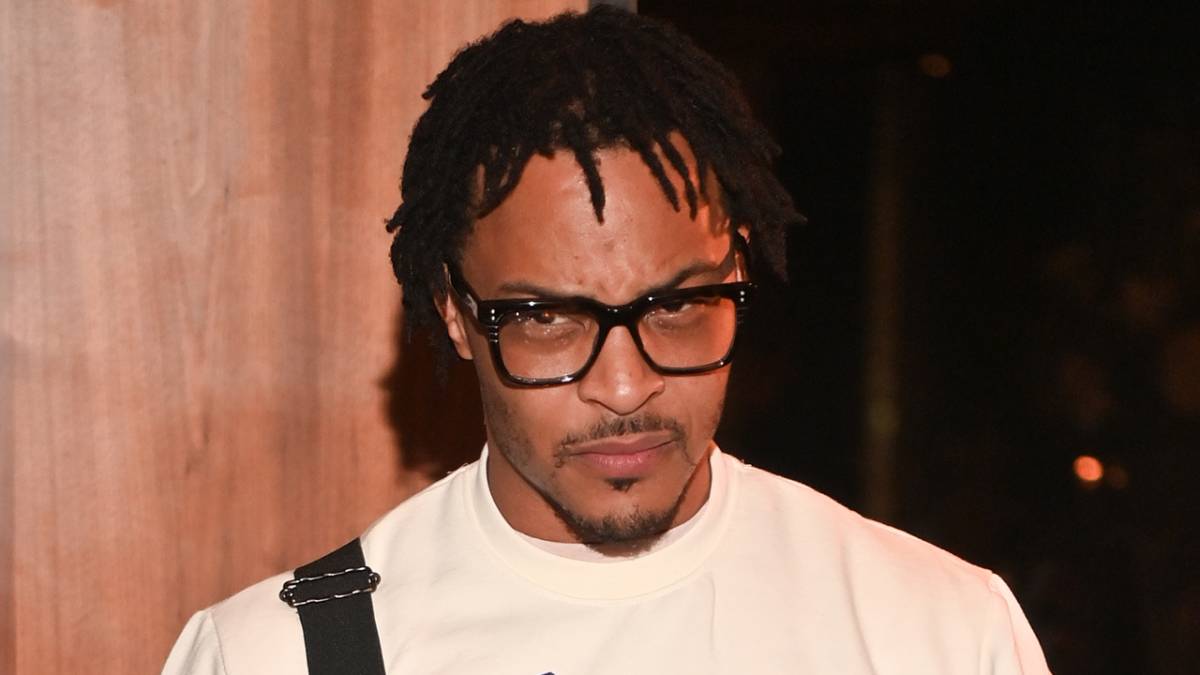 Bucks County, PA – Sesame Place theme park in Bucks County, Pennsylvania has been a hot topic this week after a video of one of its characters seemingly ignoring two young Black girls went viral. The families of the children at the center of the video hired an attorney and are demanding further action

Jodi Brown, who posted the video online, and her 6-year-old niece were joined by attorney B’Ivory LaMarr for a press conference outside Sesame Workshop in New York City on Wednesday (July 20). LaMarr insisted the outrage wasn’t about money but rather a matter of principle.

T.I. is one of the many reacting to the situation on social media. Taking to Instagram, the Hustle Gang boss posted a TikTok video of a woman who used to play similar characters at Busch Gardens in Florida. She adamantly called foul on the statement from Sesame Place, which read in part, “The costumes our performers wear sometimes make it difficult to see at lower levels and sometimes our performers miss hug requests from guests.”

She explained it was actually easy to notice children even in the costume and didn’t buy Sesame Place’s excuse. She also pointed out the character, Rosita, could see the little girl perfectly as she was waving her hand “no” at the child.

Tip wrote in the caption, “WKWTFGO!! [We Know What The Fuck Going On] @sesameplace @sesameplaceca What’s the play?”

The nine-second viral video was posted to Instagram on Saturday (July 16) by Brown, the mother of the other young girl. It showed Rosita high-fiving a white child and woman, then gesturing “no” and walking away from the two girls who had their arms stretched out for a hug and high-five during the parade at Sesame Place. LaMarr said he has further documentation from the incident and would consider releasing it depending on Sesame Place’s action.

“We have information that we possess,” LaMarr added. “We are going to give this company, they got less than 12 hours to come out with information with a very genuine and authentic apology – or we’re going to put out evidence showing exactly what took place in addition to the video you’ve already seen.”