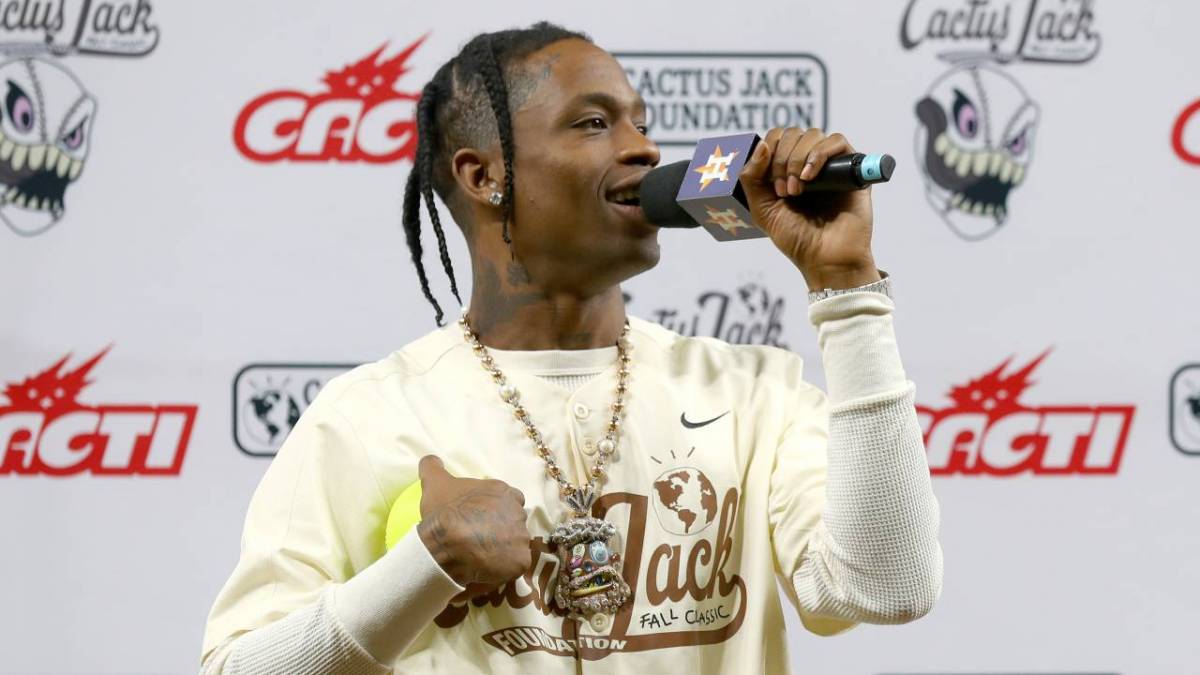 Travis Scott’s Air Jordan collaborations have grown into some of the most sought-after kicks in the game. The latest arrived on Monday night (July 18) when a raffle for the Cactus Jack x Air Jordan 1 low “Reverse Mocha” sneakers launched on La Flame’s official website.

Sources close to Travis Scott confirmed to Complex that 2.4 million entries were submitted during the 30-minute window that the raffle was open. That’s more than double the entries of the Travis Scott Nike Air Trainer 1’s, which reportedly received about one million entries in May.

For the more than two million people who struck out earlier this week, they’ll have another shot to get their hands on the rare $150 kicks when the Reverse Mocha’s hit the SNKRS app and select Air Jordan retailers on Thursday (July 21).

If still empty-handed after Thursday, fans can turn their focus to the expensive resale market, where the Reverse Mocha’s are currently priced at about $1,500 a pair depending on sizing.

THE TRAVIS SCOTT JORDAN 1 LOW ‘REVERSE MOCHA’ HAS OFFICIALLY LOADED ON THE BACKED OF US SNKRS. GET READY FOR A MOVIE ? ? pic.twitter.com/AlGeWorXK4

La Flame promoted the kicks with a commercial titled “Don’t Get Caught,” which stars Javon “Wanna” Walton, who is best known for his role as Ashtray in HBO’s Euphoria. The clip also finds cameos from MLB Hall-of-Famer Reggie Jackson and Houston Astros pitcher Lance McCullers Jr.

Meanwhile, Travis Scott found himself in the middle of some Rolling Loud Miami controversy this past week, relating to Kayne West pulling out of this year’s festival.

On Sunday (July 17), Rolling Loud Miami CEO/co-founder Tariq Cherif announced headliner Kanye West was being replaced by Kid Cudi due to “circumstances outside of [their] control.” 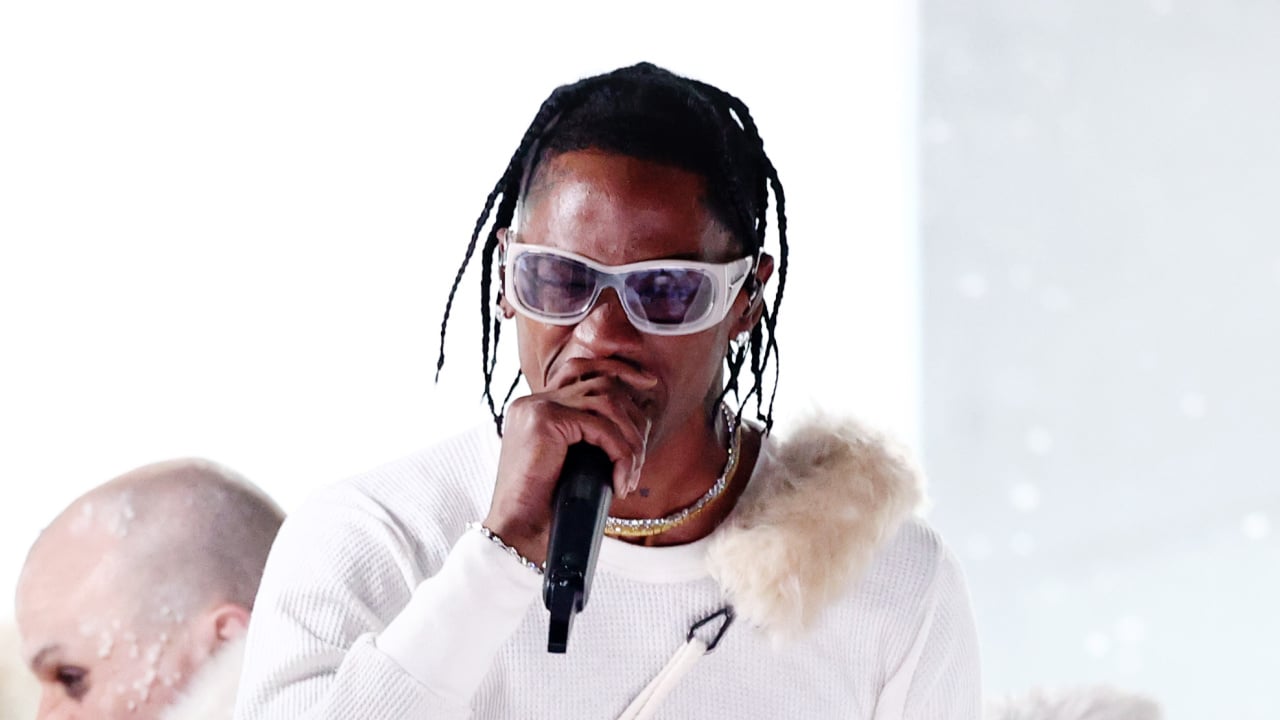 Many suggested Scott would’ve been a more suitable replacement at the Hard Rock Stadium event, but Cherif explained it simply wasn’t possible. As he wrote via Twitter, “Tried to convince Ye to stay on the lineup, but he wasn’t having it. Venue won’t allow Travis because of Astroworld deaths.”

However, Cherif has since walked back his statement, claiming that the festival did, in fact, reach out to Travis Scott’s team about filling in for Yeezy, but the short time constraints made the turnaround nearly impossible to pull off for Scott’s desired intricate stage design.