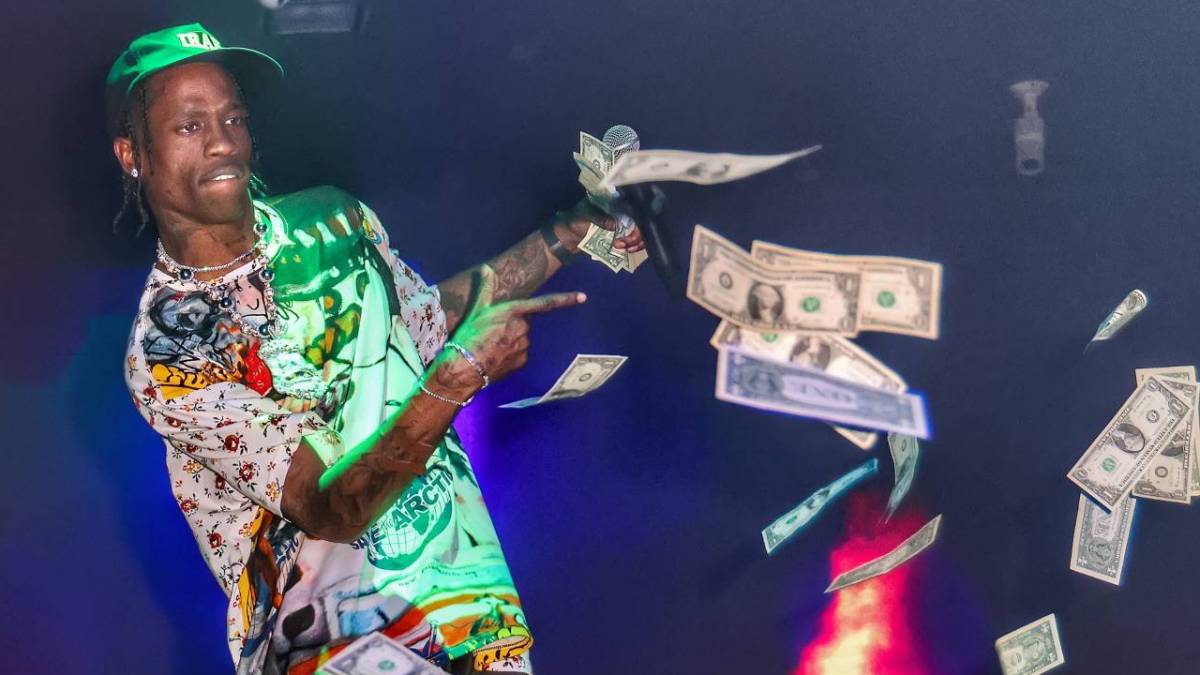 Six months after the Astroworld Festival tragedy, Travis Scott and Nike resumed their collaboration duties on Friday (May 20) with the first sneaker and apparel drop of the year.

Fans flocked to La Flame’s website to get their raffle entries in for the exclusive pair of Travis Scott Nike Air Trainer 1’s. Scott put his own spin on the Nike staple, which arrived in two different colorways with a Grey Haze option alongside Chocolate.

The Nike Air Trainer gets the Travis Scott treatmenthttps://t.co/VoGhJp1SMp pic.twitter.com/QfQuNi2PzE

According to TMZ, the highly sought-after sneakers drew over one million raffle entries in just 30 minutes. Obviously, Nike didn’t manufacture enough pairs to meet that kind of demand, so a lot of fans will be coming up empty-handed for the hot ticket. Re-sale prices on StockX for the sneakers are already north of $500.

Although, there was a ton of merchandise left over from the capsule for fans to purchase. The Nike x Cactus Jack collection included an array of t-shirts, a Primaloft-infused vest, pants, NRG jackets and long sleeve shirts. Prices on the “Cactus Corporation” items range from $50 for tees up to $400 for jackets.

On the music side, La Flame is slowly but steadily working his way back into the public eye with his anticipated UTOPIA album on the horizon.

He made his first public appearance earlier in May at Miami’s E11EVEN nightclub and then performed unreleased music at the 2022 Billboard Music Awards last Sunday (May 15) in Las Vegas. Look for “Lost Forever” to serve as his comeback single later this year.