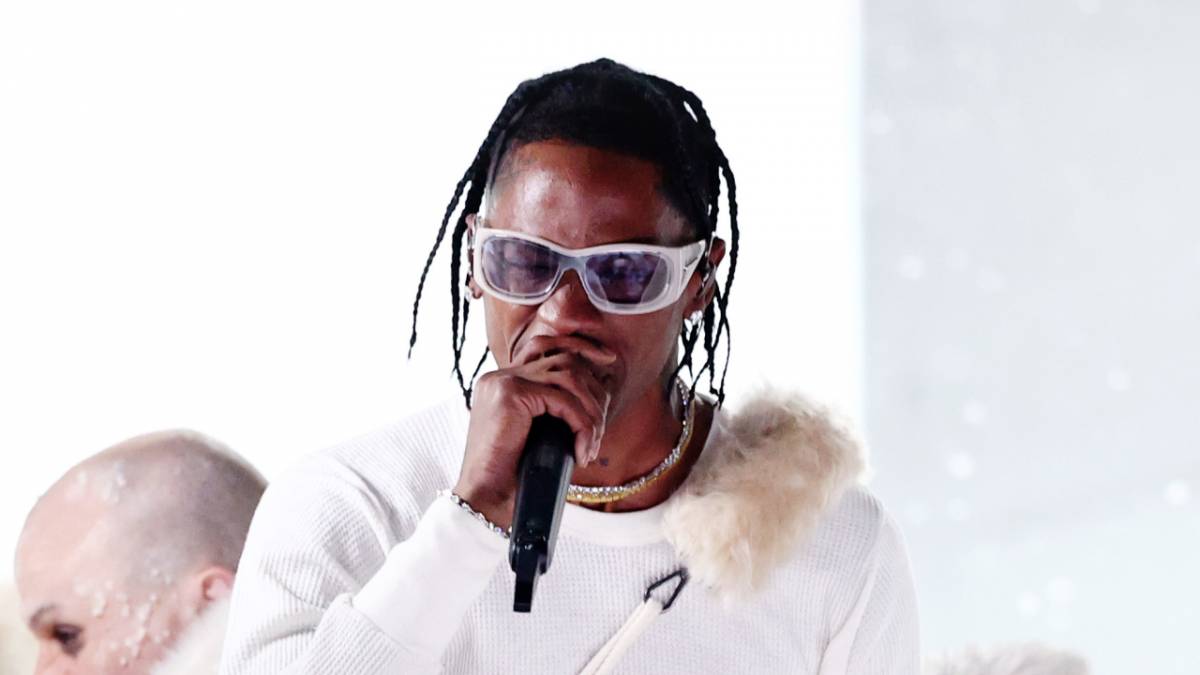 Travis Scott’s post-Astroworld comeback campaign continued at the 2022 Billboard Music Awards on Sunday night (May 15), where he treated fans to another preview of his upcoming album UTOPIA.

In his first televised performance since last November’s Astroworld Festival tragedy that claimed the lives of 10 people, the Cactus Jack rapper treated the audience inside the MGM Grand Garden Arena in Las Vegas to a double dose of music from his eagerly-anticipated Astroworld follow-up.

Dressed for the cold on a stage made to look like a wintry wasteland, La Flame delivered a rendition of his latest single “Mafia” (sans J. Cole, who has backing vocals on the song) before performing an unreleased track called “Lost Forever.”

Prior to hitting the Billboard Music Awards stage, Travis Scott was seen hanging out backstage with his four-year-old daughter, Stormi, and Diddy, who hosted the awards ceremony (albeit to a tepid reception on social media to due to his shameless self-promotion).

The Bad Boy mogul was instrumental in booking Scott’s somewhat controversial performance as part of his campaign to “un-cancel the canceled.”

“As a music family, none of us are saints; none of us are without things that happen to them in life,” he told Billboard prior to the awards show. “My brother Travis Scott has to perform. Travis went through a tragedy … People make mistakes. Now we’re moving on with love and respect for everybody that was hurt or affected. It’s time to forgive.”

Sunday’s Billboard Music Awards medley was just the first in a string of performances Travis Scott has lined up this year as he looks to bounce back from the controversy surrounding last year’s fatal Astroworld Festival.

In November, the Houston native will co-headline the South American leg of the 2022 Primavera Sound festival during its stops in São Paulo, Brasil; Buenos Aires, Argentina; and Santiago, Chile. Scott has slowly been making his way back to the live circuit with low-key performances in Miami and across California. 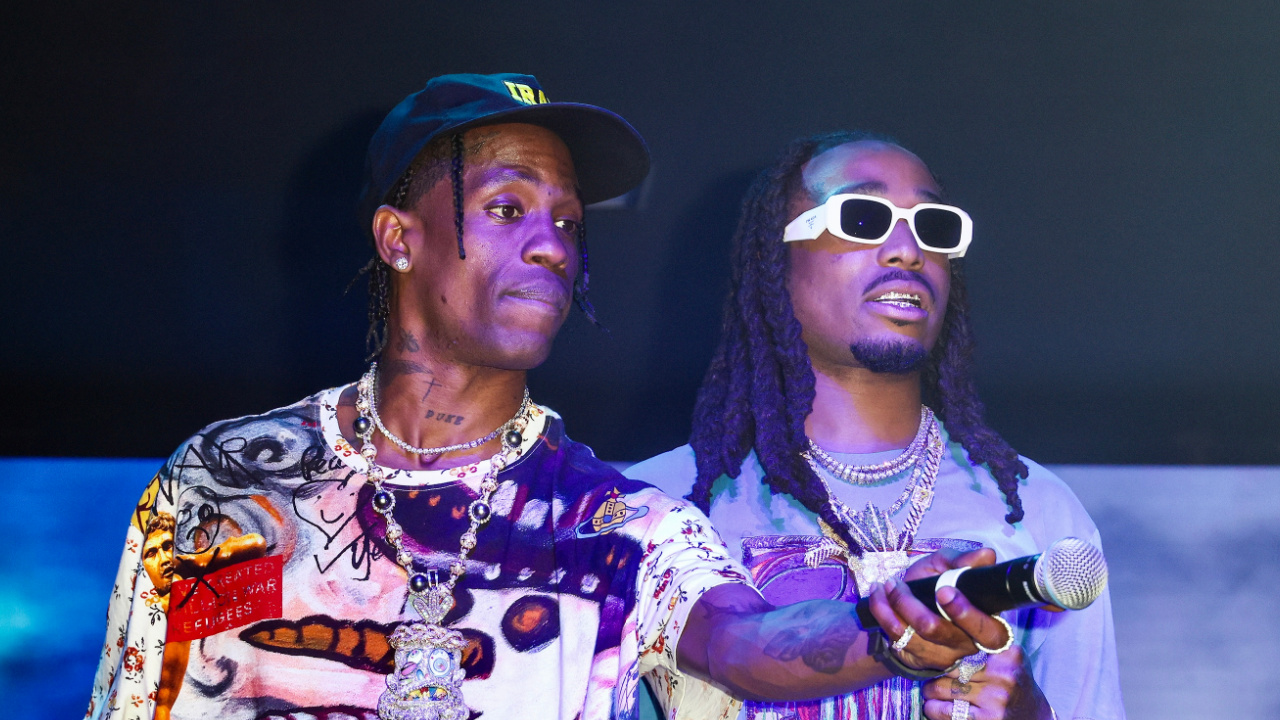 As for UTOPIA, La Flame indicated he was finishing up the album with his trusted producer/engineer Mike Dean last October, although a release date has yet to be announced.