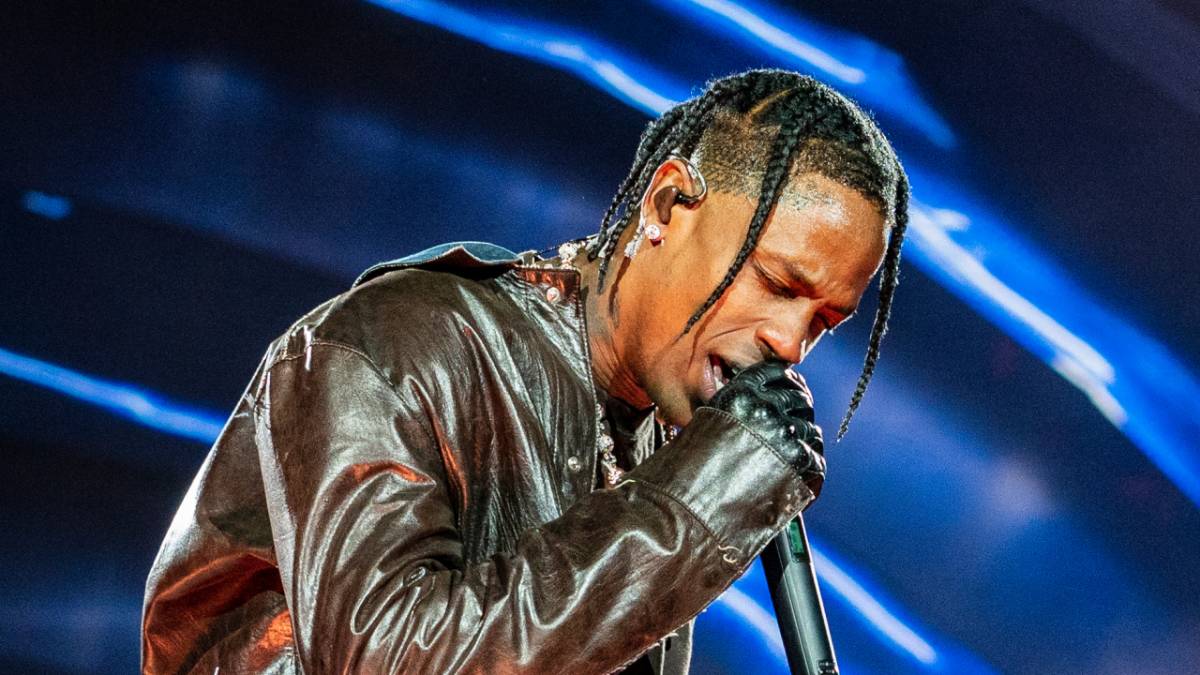 While Travis Scott looks to get his career back on track, there’s a series of roadblocks still in his way. With a myriad of lawsuits piling up, another one has been made public on Thursday (May 12) by TMZ.

La Flame and Live Nation are among the defendants in the lawsuit where Astroworld Festival attendee Shanazia Williamson claims her injuries suffered at the deadly November festival that killed 10 people resulted in her having a miscarriage.

Travis Scott is being sued by a woman who claims she suffered injuries so severe at Astroworld, they resulted in a miscarriage. https://t.co/yi3f2mDcpw

According to the suit, Williamson alleges Travis Scott and Live Nation’s “failure to plan, design, manage, operate, staff, and supervise the event was a direct and proximate cause of Shanazia’s injuries and death of her and [her partner’s] unborn child.”

Williamson filed the lawsuit shortly after the November 5, 2o21 festival claiming injuries to her shoulder, back, chest and leg while being trampled by the crowd surge.

She then added “wrongful death” into the suit about six weeks later before 2021 expired. It’s unclear how far she was into her pregnancy, but Texas law states that it doesn’t matter what trimester of pregnancy she’s in, they can still successfully sue for wrongful death.

Scoremore Holdings, ASM Global and Harris Co. Sports & Convention are also named as defendants in the lawsuit alongside Scott and Live Nation.

Scott made his return to the stage earlier this month with his first official public gig since the tragedy at Miami’s E11EVEN. His comeback tour continues this weekend on May 15 at the 2022 Billboard Music Awards in Las Vegas, where he’s set to perform.